Research conducted by Hitachi Capital Invoice Finance of over 9 million UK graduates has identified which university alumni are most likely to start their own business or manage a business.

The results, divided into North and South show that Southern university graduates are more likely to start or manage a business, with none of the Northern universities making the top ten. Bradford graduates topped the charts for business leaders in the north, with one in eight Bradford alumni recorded to have formed startups, making the university 19th in the UK overall.

The University of Manchester was beaten to third place by 0.02% by the University of Cumbria where 11.62% of graduates were using their degrees in business leadership roles.

St Andrew’s came 2nd out of the Northern line-up and ranking 23rd overall making it the only university outside of England in the top 10 round-up. 11.90 of its Alumni were making up CEO’s or similar positions.

Greater Manchester were shown to do well at fostering future business talent, with Salford University coming in 5th out of the Northern universities, and 30th overall in the UK. 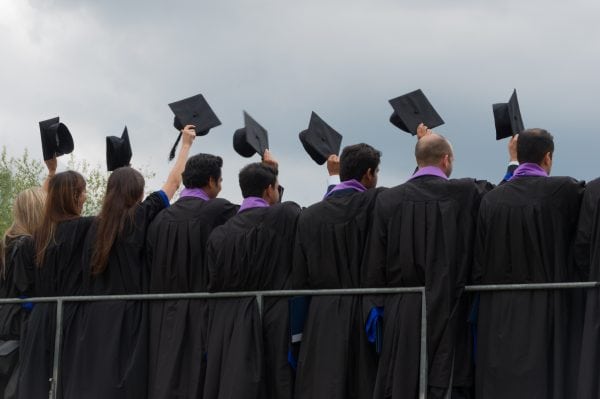 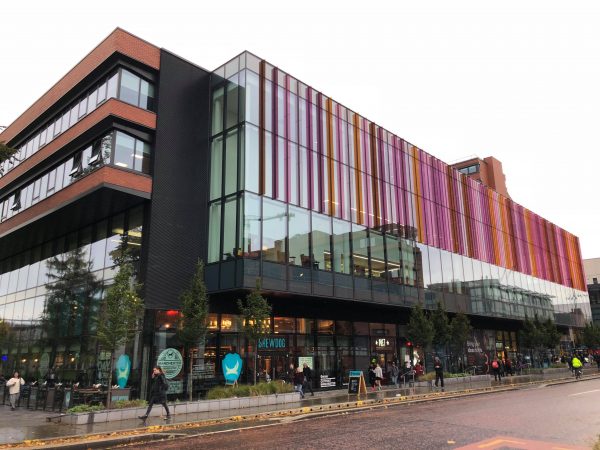