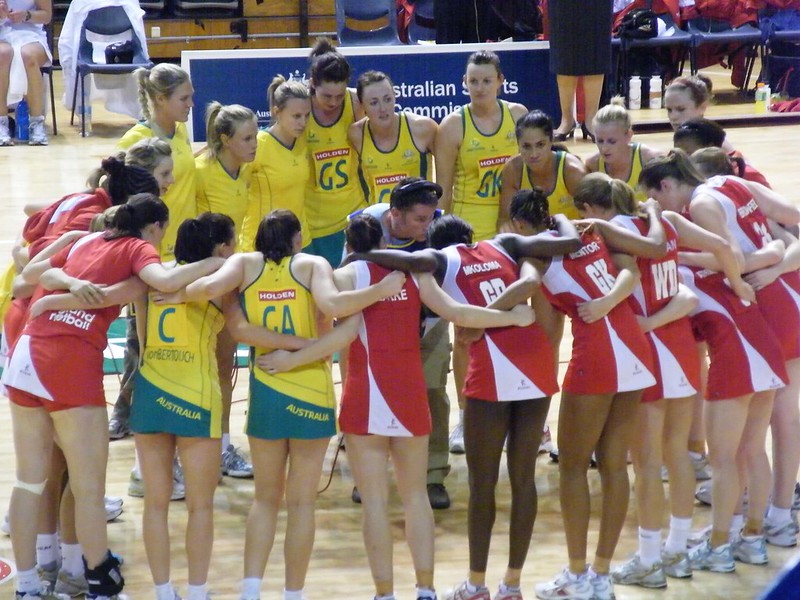 Last week saw the conclusion of the first-ever Netball Nations Cup. Four teams pushed it to the limit but, in the end, it was New Zealand who came out on top.

The competition followed on from the successes of the previous Quad Series, which began in 2016. This tournament was one which Australia dominated, winning 5 of only 6 possible trophies.

However, the past three tournaments have seen England claiming second position, which left many wondering how they would fare following the Aussies’ election to not compete this year.

The extremely talented Australian team were replaced by the Jamaican Sunshine Girls for the first competition of the new decade. The other three sides: the English Roses, the New Zealand Silver Ferns and South Africa SPAR Proteas, remained the same.

Sponsored by Vitality, the tournament took place over the course of four days, in three different locations. Nottingham’s Motorpoint Arena hosted the opening day, which saw England fall short of New Zealand, and Jamaica begin with a tightly-fought victory over South Africa.

They then travelled to Birmingham, where the Roses were able to squeeze past a demoralised South African team. However, the fairytale story was not to last for the Sunshine Girls, as New Zealand soared past them by a stunning 26 points.

London awaited the four sides, with the Copper Box Arena playing host to both round three and the finals. New Zealand were able to defeat South Africa, though perhaps less easily than many would have expected. Jamaica found their feet with a 70-66 victory over the hosts, needing a victory over New Zealand on the final day.

England just about sealed what proved to be a tournament to forget for the South Africans, with the latter now seeing narrow defeats in all four of their games to come bottom of the table.

The Jamaicans put up a better fight than they did in Birmingham, though they were still simply not a match for the New Zealanders – worthy winners in the end.