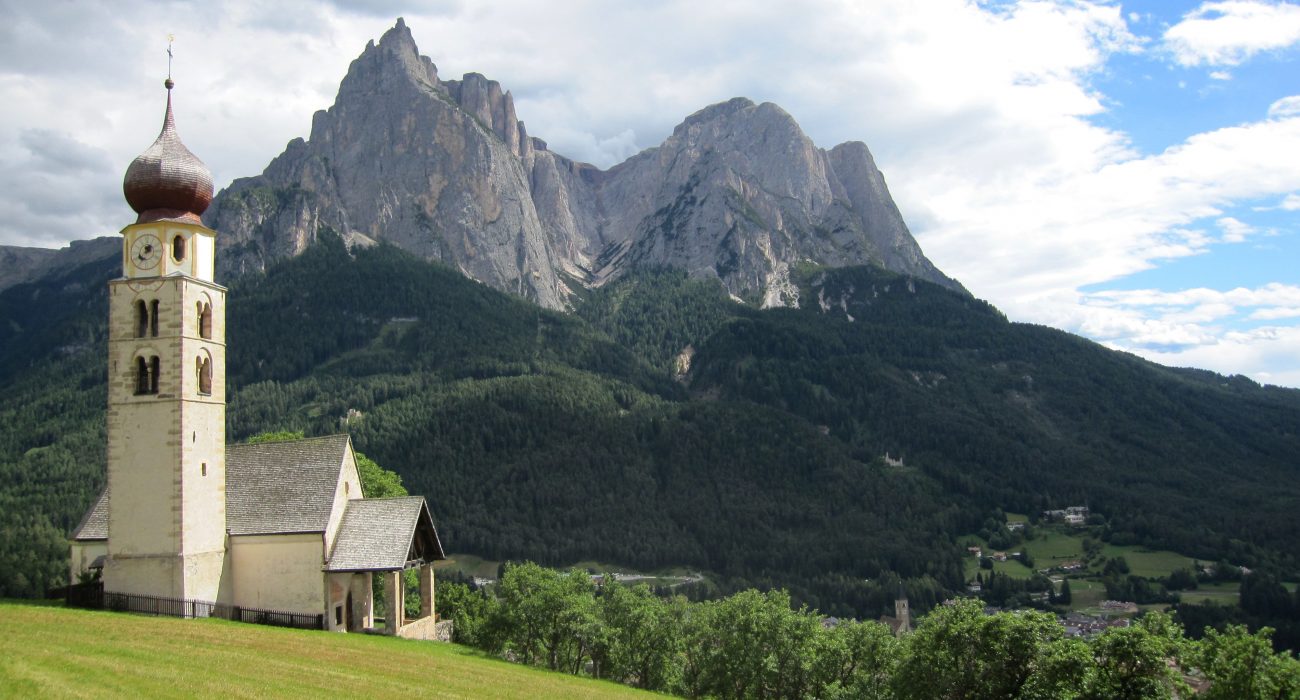 The story takes place in St. Radegund, a small village nestled in the valleys of upper Austria, and spans the years of the Second World War, as Jägerstätter and his wife Franziska (Valerie Pachner) raise their three daughters.

The beginning of the film depicts the beautiful simplicity of their rural life, until Franz is called up to basic military training. After spending months away from his family, he is sent back home following France’s surrender when it was thought the war might soon end.

However, Franz is later called up to military service, as a part of which he is required to swear an oath of loyalty to Adolf Hitler and the Third Reich, to which he refuses. Thus, the rest of the film depicts his moral dilemma of whether to keep objecting, at the expense of his family who are ostracised by the rest of their village, or to give in to what he knows is immoral.

A devout Catholic, Jägerstätter’s faith, together with the love of his wife, help him endure his time in prison first in Enns, then later in Berlin, where he waits for his trial.

However, this faith, which influences Jägerstätterhim not to fight, also drives him into conflict with his local clergymen, who adopt the stance that the first priority is to defend the fatherland, that is, to fight on the side of the Nazis. Through this, Malick criticises the failures of the Catholic Church in both Austria and Germany to stand against the Nazis.

The film is long and indulgent – its three-hour running time is dominated by sweeping shots of Austria’s mountains, which adds to the films melodic feel. Whilst I personally enjoyed this ode to cinematography, accompanied by James Newton Howard’s mesmerising soundtrack, much of the film is devoid of action. Therefore, unless you’re a hardcore Malick fan, it may be hard to stay fully focused for the full three hours.

However, one of the films great selling points is its outstanding cast performances; in particular Diehl’s subtlety of expression, which effectively conveys Jägerstätter’s internal conflict whilst staying true to Malick’s realist style.

In recent years there seems to have been a resurgence of historical dramas, especially those based on the two World Wars, so it’s easy to pigeonhole them into one category. However, Malick’s masterpiece goes beyond the familiar portrayal of wartime sadness, since its focus is as much Jägerstätter’s internal struggle as the external difficulties of wartime.