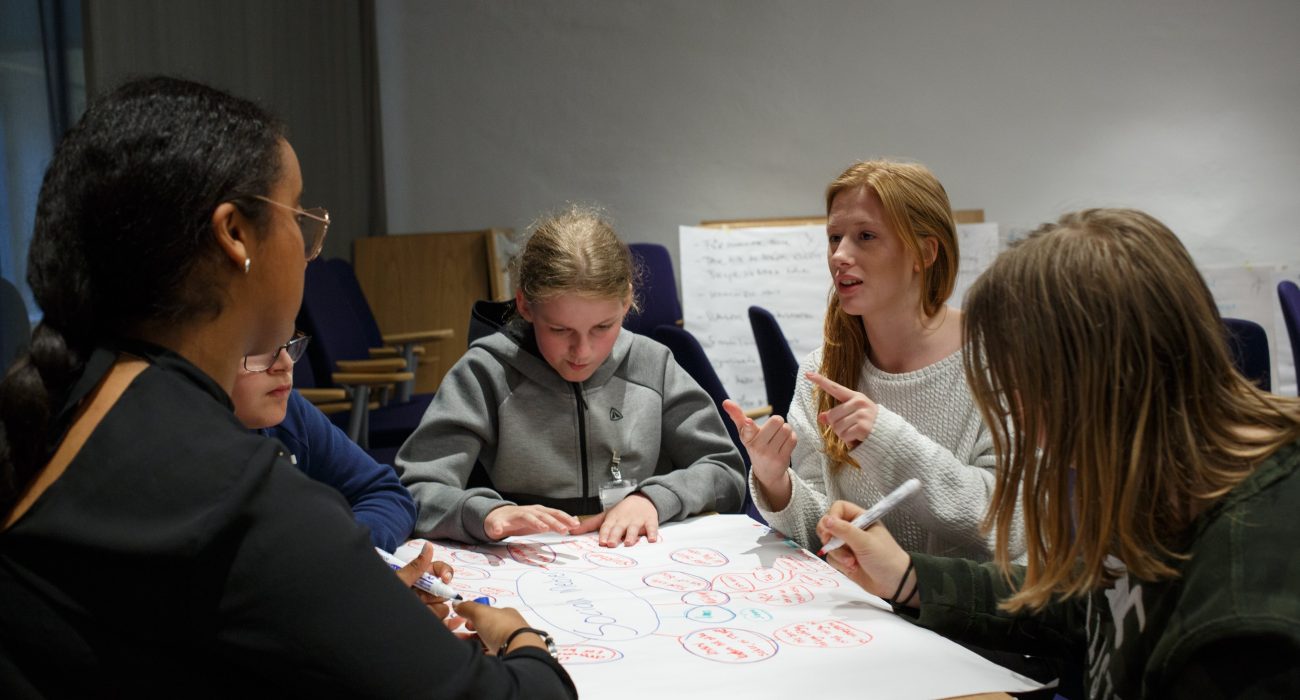 With the continuing growth of the climate emergency, there is a growing need for participation and action by more people, especially the youth. Manchester City Council, which has reduced its carbon emissions by 50 per cent since 2010, is working to create a Zero-Carbon Action Plan and has recently been collaborating with schools in the region to try to tackle carbon emissions.

Importantly, the Youth Climate Action Summit hosted workshops and activities this January to set off the new year, and respond to Manchester City Council’s declaration of a ‘climate emergency.’

The students participated in workshops looking at how to reduce carbon emissions by exploring transport and food choices, as well as energy consumption. The event closed with pupils challenging a panel of civic leaders to question how they are implementing methods to ensure the target is met by the city.

Pupils from the Dean Trust Ardwick School presented to the summit, explaining their efforts to reduce plastic pollution and tackle climate change. According to the Manchester Evening News, the school was named ‘Best School’ in the waste category at the 2019 Eco-School Awards.

Speaking to the MEN, a Year 9 pupil said: “I believe that climate change is ignored by too many people, but being on the school’s Eco Committee makes me feel there is hope to make more people aware of the issue. It makes me happy that we are making positive impacts, but we still have a lot to do.”

Major efforts are being made by Manchester City Council to encourage everyone in the city to reduce their carbon emissions and help them meet the zero-carbon target. Councillor Angeliki Stogia, Executive Member for the Environment said: “Our young people have been and will continue to be a strong voice for radical change, so this summit was an important opportunity to listen to them and to give them the opportunity to develop their ideas further.”