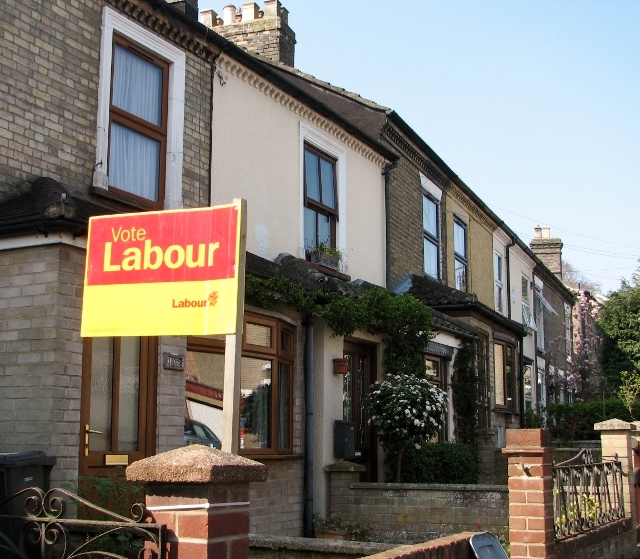 Without a doubt, Jeremy Corbyn’s tenure as Labour leader was a failure. His 4-year-spell will not be remembered for its attempt to drastically shift the conversation on public service funding and inequality, instead it’s legacy will be anti-Semitism, the blacklisting of MP’s, and the mishandling of Brexit. The party, as a result, must employ the seemingly forgotten art of electability, which is of course far harder than it sounds.

Electability is a dangerous word in the political sphere, to many it has come to mean the abolition of principles in favour of pandering to the voter. However, for Labour, this does not necessarily need to be the case.

Policies put forward by the Corbyn opposition were extremely popular, for example the nationalisation of railways hovers at around the 70% mark in terms of support, indicating no need to drop this as part of any future manifesto. Coupling this with drastically increased funding for public services, and improvement in the efficiency of the welfare system would make any future Labour manifesto an easy and welcome read for voters that felt Labour had abandoned its working class roots with a deeply flawed Brexit policy.

However, the bid for Number 10 does not stop there; what must be radically changed is the attitude that has been adopted toward dissent and disagreement in the Labour Party. In a recent podcast which looks at this very topic called ‘Corbynism the post-mortem’, the former Labour MP for Redcar, Anna Turley, spoke of the way she had been treated in the party for breaking the whip. She spoke of lists that had been drawn up by Corbyn and his aids of MP’s that could potentially cause problems in the Labour party. This was coupled with the undeniable plague of anti-Semitism that was rife in all corners of the party, which led to the investigation by the Equality and Human Rights Commission, a distinct low point for the party. The handling of the scandal was in stark contradiction to the anti-racist rhetoric that the party seemingly centred itself around.

Looking at the small, albeit ideologically diverse, group of candidates currently standing for the leadership, there is potential hope in the future, given the correct attitude. Kier Starmer stands out as the candidate who can attract those who swooned over Blair and did not take the same attitude as Corbyn. In contrast, the labelling of Rebecca Long-Bailey as the ‘continuity Corbyn candidate’ seems apt, particularly given her rating of Corbyn as a leader of ‘10/10’. Her refusal to let the Corbyn years go may be her downfall. Lisa Nandy could be a dark horse in the race, her strong performance on the Andrew Neil show, which is not an easy feat, made sure that she was next after Kier Starmer to qualify for the next round of the contest. Bleak would be the best word to describe Emily Thornberry’s chances of becoming the next Labour leader. She is an avid Europhile and has made no secret her contempt for the result of the Brexit referendum, something that would obviously not go down well with those who flipped to Boris Johnson in the recent election.

Taking the keys to Downing Street in 2024 will be a hard task for a weakened Labour party. Despite being in opposition for 10 years now, Labour have not mastered the act and face oblivion as a party should their fortunes become much worse. Despite a long list of flaws, the Conservative party is united, popular, and in government; everything that Labour needs to be. This being said, a Labour party that embraces its core tenets, adopting a less hostile environment within the party, and a better approach to topics such as patriotism, will become that elusive term: electable.