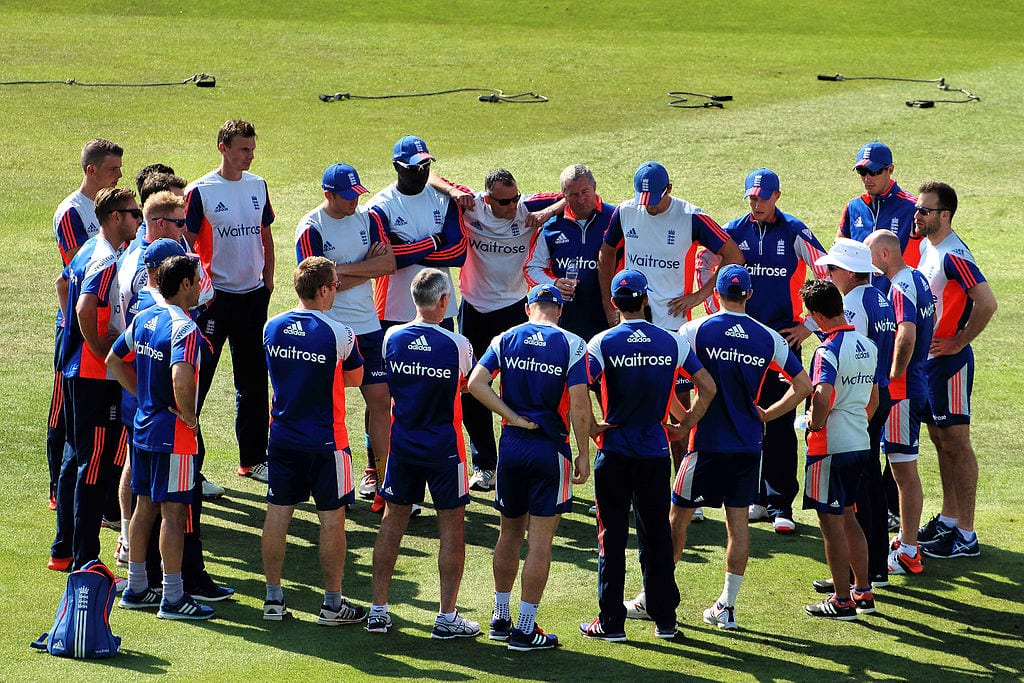 England have taken a huge stride in their bid to become dominant again in test cricket by winning the test series in South Africa against the Proteas. Overall, it was an impressive performance despite suffering from injury problems for Jofra Archer, James Anderson, and Rory Burns. Burns’ injury was a saga in itself as it happened during a training session before the game playing football, which led to the England cricket players being banned from playing football.

With test cricket struggling to compete against the shorter forms of cricket (and soon the new and even shorter Hundred tournament in England) it is refreshing to see another exciting test series after the Ashes last year. Test cricket will always be the most unique form of cricket and must be protected, therefore test teams keeping up high standards is vital to the survival of this form of cricket.

In the first test at the Centurion, England were their typical selves, a few spots of joy but a mostly dogged team performance. The England openers struggled in the first innings, Bairstow and Butler failed to score many runs and wickets did not come quick enough for the bowlers. A strong batting performance of 95 in the 1st innings by Quinten De Kock, impressive bowling from Vernon Philander and young star Kagiso Rabada, plus a fantastic debut from Anrich Nortje won South Africa the opening test.

But it was the second test in Cape Town that created incredible entertainment. England won in Cape Town for the first time since 1957 in dramatic fashion. The tourists shined in their 2nd innings, Dom Sibley cemented his place in the team with a 132 not out, whilst Stokes pulled an extremely quick 72 runs to get England to 391/8. The rain shortened the amount of play considerably, creating drama that only a test match can hold. It went down to the final hour, the art of the test match entered its full form with all the fielders surrounding the batsman in close. Stokes got the final three wickets and made the ball fly on a dead wicket. This was test cricket at its best.

In the last two test matches, England dominated the Proteas. England forced the follow on due to centuries from Ollie Pope and Ben Stokes. Meanwhile, Dom Bess and Joe Root spun England to victory in Port Elizabeth. The 4th test proved rather easy for England due to a solid team performance. Mark Wood was a shining light with the ball and the bat, like the rest of the tail end. This test series showed Joe Root getting back to his best, Zack Crawley and Sibley making solid contributions as the openers, a very talented Ollie Pope, and that England have huge depth in their bowling.

England now have a solid foundation to build on with player options no longer being an issue. South Africa will have a harder task to build a winning team, however with Graeme Smith and Jacques Kallis as coaches plus talented players such as Van Der Dussen and de Kock they also have a good foundation to build upon.

It was also a series with extremely high tensions, Stokes and Butler were both fined for bad language and Rabada was banned for a match for ‘aggressive’ celebrating. Still, England showed their class on the field in South Africa, whilst both teams presented why test cricket needs to live on.