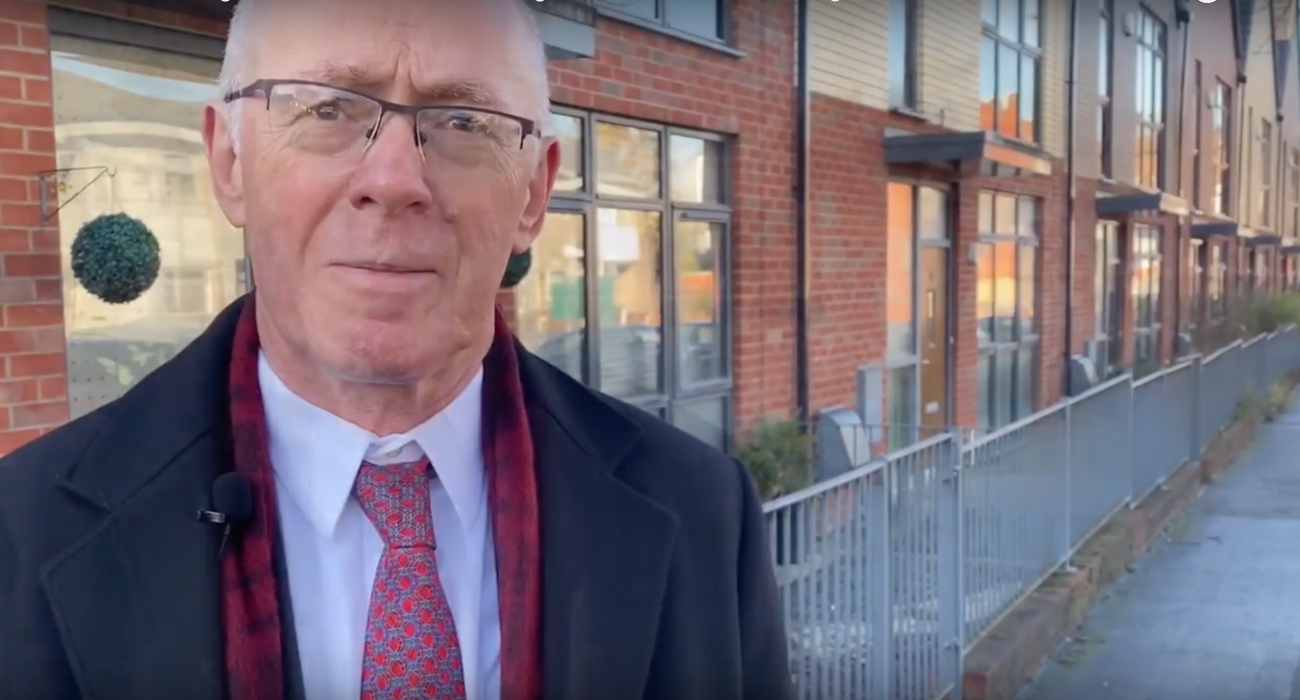 The Leader of Manchester City Council has launched a vlog in a bid to ‘keep up with the times’ and speak to the public directly.

Sir Richard Leese’s monthly blog will now be posted in video format, looking at “policies, changes and developments which are important to Manchester” as more and more people spend their time on phones and tablets.

In the first instalment, the Leader tours the refurbished Murrays’ Mills, one of the oldest parts of Manchester’s industrial heritage.

He then goes on to visit Ancoats and highlight the transformation of a once “broken down” estate in New Islington. The area, described as previously derelict and polluted, is now home to modern social housing and a tight-knit community.

“As we spend more and more of our time on our phones and tablets, transforming my blog into a vlog is a step in the right direction”

Sir Richard said: “Transforming my blog into a vlog is a step in the right direction of ensuring everyone in Manchester is connected to the work we are doing as a Council.

“These are exciting times for Manchester as we look to grow as an international city, whilst at the same time continue to ensure our residents are able to thrive and succeed no matter what walk of life they come from. I hope this new format will give you a better look at how the Council is rising to meet that challenge in the years to come.”

Move over PewDiePie, despite YouTube comments being turned off, The Mancunion is sure Sir Richard will be sweeping up plenty of subscribers in no time.