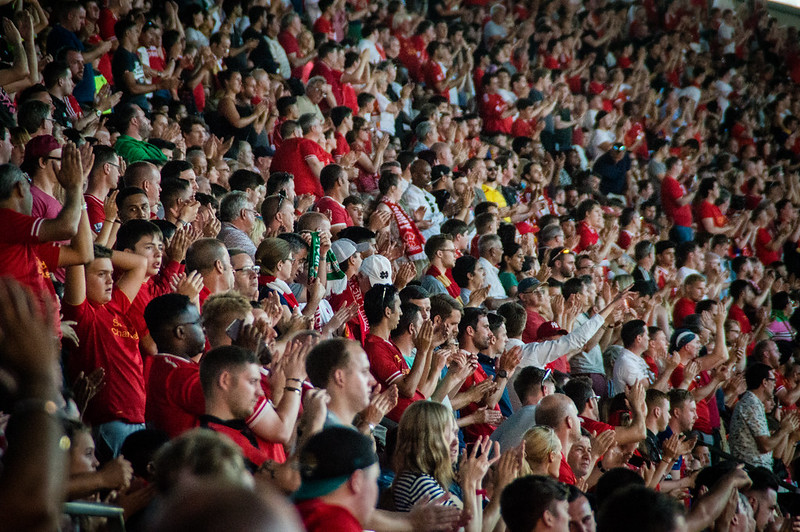 At the start of the 19-20 Premier League season, it was predicted that it would be a two-horse race – Manchester City versus Liverpool. However, with 14 games left to play, Liverpool sit 19 points clear of their rivals and are on track for an undefeated season, a host of records and the small accolade of the Premier League trophy.

Liverpool are currently 41 games unbeaten in the league, last losing to Manchester City back in January 2019, they have gone over a year without defeat in astonishing fashion. One draw in 24 games this season means they are on track for a 112 point haul, smashing the record set by City last season.

This has partly been due to weakened competition; Spurs are in a transitional period, Arsenal, Manchester United and Chelsea are rebuilding and City, their biggest competitors, have been inconsistent. Outside the top six, there just is not the quality to challenge them.

Liverpool’s undefeated run has been exceptional but there are still a number of obstacles they may face before they can stand alongside the Arsenal Invincibles and go a whole season undefeated.

The signing of Van Dijk all but eradicated Liverpool’s defensive woes and turned them around to hold the best defensive record in the league. Alongside attacking fullbacks Trent Alexander-Arnold and Andy Robertson Liverpool’s defence have conceded 15 times in 24 games.

Roberto Firmino, Mo Salah, and Sadio Mane also have also formed a formidable attacking trident, becoming one of the most clinical in Europe whilst scoring 60% of Liverpool’s goals in the league this season.

A long-term injury to any one of these players could have a tide-turning impact on the intensity of Liverpool’s performance. Liverpool have a good squad of players for rotation and impact of the bench, but if one was to come in as a starter they wouldn’t possess the quality of their teammates.

City has been struggling this season with the absence of John Stones and Leroy Sane whilst Aymeric Laporte also had a spell on the sidelines and it has cost them. Liverpool are too far out the way to be caught, but if they want to remain undefeated they will need their best players to do so.

Any team that goes undefeated also needs to have luck throughout the season, this year we have had our fair share of VAR controversies with Liverpool being the focal point of a few, luck seems to be on their side.

This season will most likely come down to a defining moment, one in which we look back on and think that was the chance to beat Liverpool, one in which luck is needed. Ruud Van Nistelrooy famously missed a last-minute penalty that would have beaten Arsenal at Old Trafford in 2003 – Arsenal went on to go undefeated and win the league.

On the 4th of April, Liverpool will travel to the Etihad to face rivals Manchester City. If they can avoid defeat, this will be the game they equal Arsenal’s 49 games unbeaten record. If Liverpool get through this they will also have to face an Arsenal side looking to protect their proudest achievement – The Invincibles.

The question is, can these rivals step up as they have done in the past to end Liverpool’s ambition of unbeatable and put just an ounce of disappointment on a historic season for the club that will unbearably be talked about for years to come? 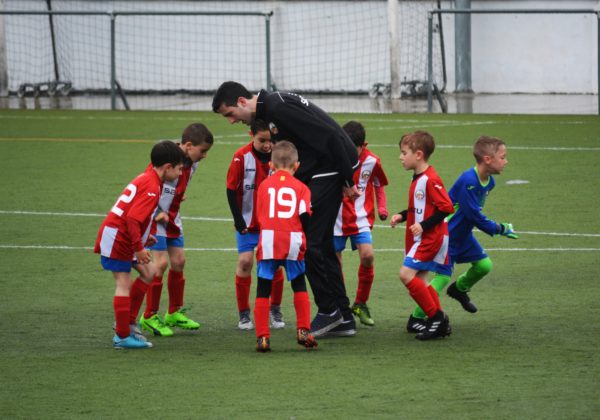