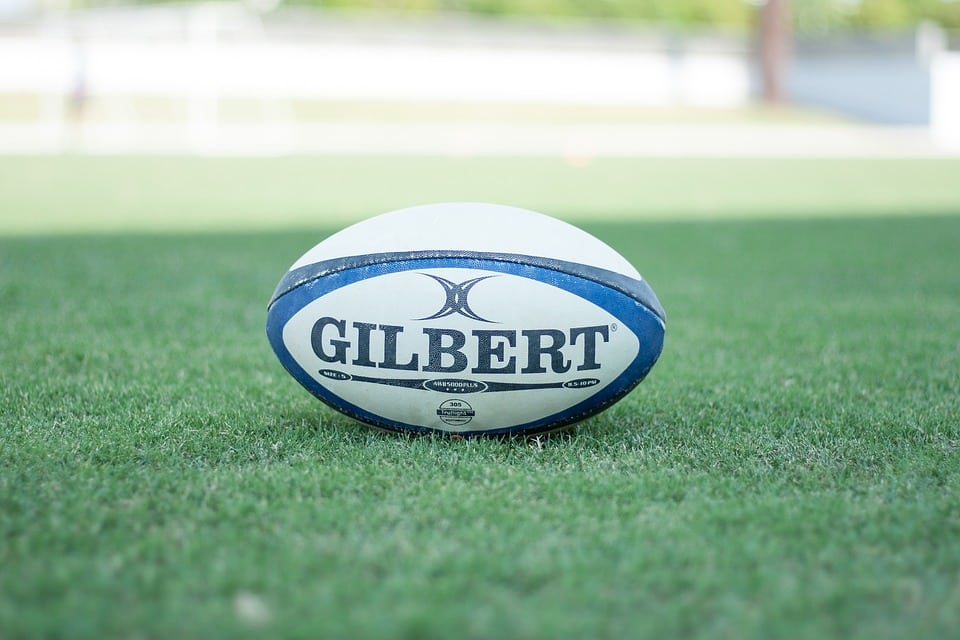 This week Saracens, the Premiership Rugby heavyweight, were docked a further 70 points to the 35 they were deduced in November for salary cap breaches over the past three seasons. This has guaranteed that the club will finish bottom of the league as well as being relegated to the RFU Championship at the end of the 2019-20 season. This additional point deduction has avoided complications if Saracens were to finish in the top six.

Salary caps were introduced in Premiership Rugby in 1999 in order to create a level playing field and guarantee that top division rugby remained competitive. An investigation into business partnerships between chairman Nigel Wray and a number of the club’s players found that the club used this loophole to repeatedly break salary cap regulations. Last week a leaked report revealed that former England winger Chris Ashton was at the centre of the scandal, although it is understood that no players were complicit in any of the club’s actions.

Exeter have been particularly outspoken about the scandal having lost three Premiership titles in recent seasons.

There have also been fears that the unfolding of events at Saracens could impact England’s Six Nations chance, which kicks off this February. Manager Eddie Jones, however, has downplayed such anxieties. He has held a meeting to defuse potential exasperation from England players of rival clubs, confident that getting various issues out on the table will bring the team tighter.

Saracens will undoubtedly be forced to offload a number of their best players, with high-paid England internationals such as Owen Farrell, Maro Itoje and Billy Vunipola on the books. This will be complicated, however, since clubs have already begun finalising their squads for the 2020-21 season, ensuring that if stars were to leave they would likely be on free transfers.

A significant reshuffle awaits for the giants of English rugby.