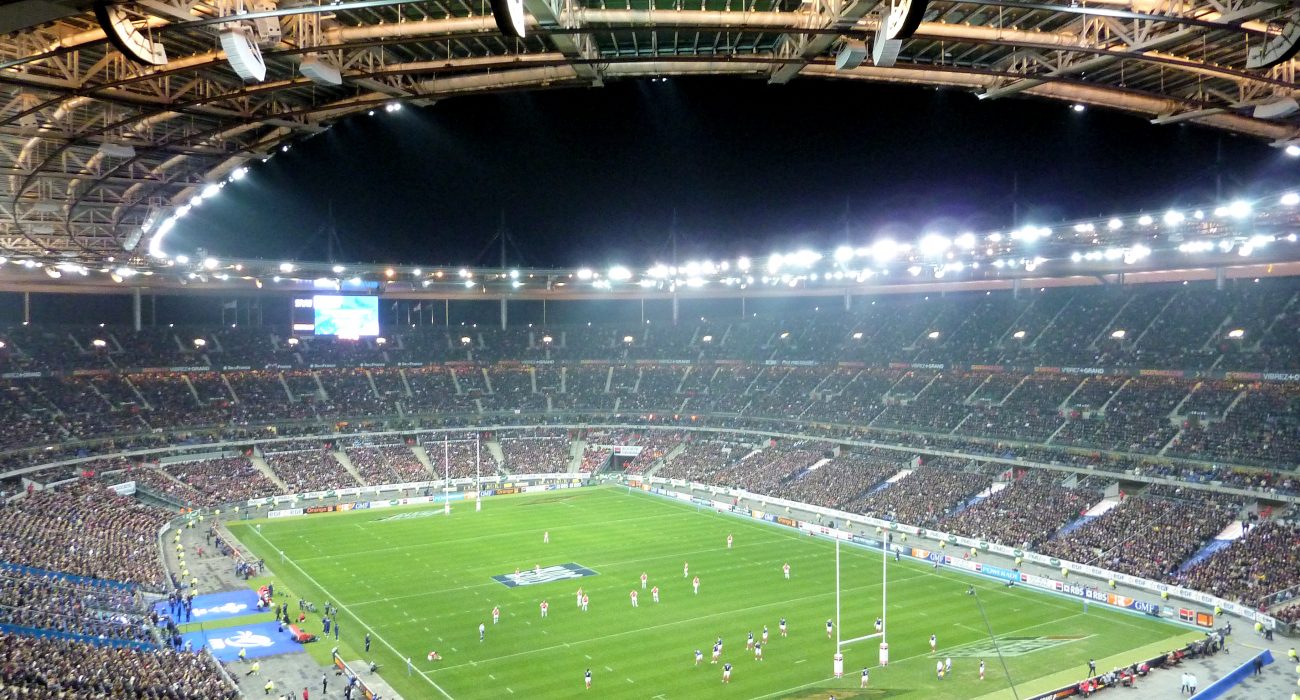 England started their 2020 six nations campaign poorly with a disappointing result away to France, losing 24 – 17. A slow opening to the match from the English saw French winger, Vincent Rattez, score the hosts’ first try within six minutes. Another French try (Charles Ollivon) gave them a 17-point lead going into half-time.

England did however come back from the break with stronger determination, which consistently led them to within the French five metre line. Yet, a flawless French defence meant there was no way through, if not for the brilliance of Jonny May who was able to make sizzling runs and scrape two tries for England. However, this second half was a story of too little too late for Eddie Jones’ side, as France came away with the first win of their campaign.

For England fans, this was another reality slap to the face. Memories of their famous win against New Zealand at the Tokyo Rugby World Cup only three months earlier had meant many travelling over the channel were feeling optimistic about winning some silverware this year. This optimism was soon silenced, however, by a dazzling French display, not only on the pitch, but throughout the Stade de France, with French fans creating a wall of blue, white and red flags belting the ‘La Marseillaise’ in full gusto. Seemingly, the French are most loud when beating the English.

Does this result mean we can expect a sore world cup hangover for England? Their first half performance would suggest so.

Eddie Jones said, ‘it’s like we forgot how to play rugby in the first half’, in his post-match interview after the game, a result of poor discipline and slippery hands. Moreover, as if the defeat was not enough, an injured Manu Tuilagi also adds to Jones’ list of woes from the weekend.