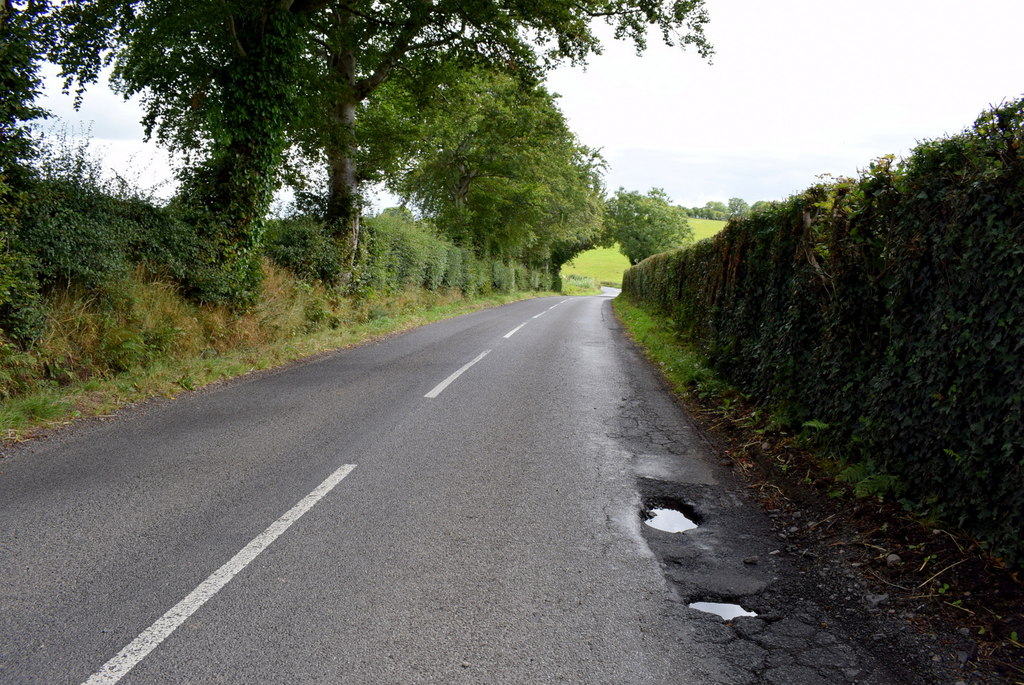 New research has found that potholes in Manchester have increased by 20% over the last year. The study found that there are now over 6,700 potholes across Greater Manchester, potentially putting the safety of drivers, cyclists, and motorcyclists at risk.

Data analysed by Personal Injury Specialists JMW Solicitors, a Manchester-based Law firm, and published by fixmystreet.com, found the three boroughs most plagued with potholes in Manchester. The city of Manchester came out as the most potted borough (2,228) with Bury (800) and Oldham (720) following behind. Roads in Trafford, Stockport, and Bolton were also found to have more than 600 potholes, with 681, 677 and 620, respectively.

Paul Breen, Head of Catastrophic Injury from the JMW Solicitors personal injury team, said: “The number of potholes located across the region is extremely worrying, particularly as the total number continues to rise, rather than fall.

“Incidents, where vehicles come into contact with potholes, can lead to serious, life-altering injuries to those involved, particularly for more vulnerable road users such as cyclists and motorcyclists. Potholes across the region must be repaired as soon as possible to prevent such accidents from taking place.”

Potholes in the city can be hazardous for cyclists like Nadia Kennar, a 3rd-year Criminology student, who told The Mancunion:

“I’ve really noticed the number of potholes across Manchester, as a cyclist they can not only be very dangerous, they’ve caused me to swerve into cars to avoid them, but it also has to lead to damage to my bike. I constantly have to do maintenance work on my bike as the bad road is damaging it. You can literally see the cobbles from the road that was there over 200 hundred years ago, how is that supposed to be safe? They seem to repair roads sporadically, ignoring minor roads that are supposed to be safer for cyclists.”