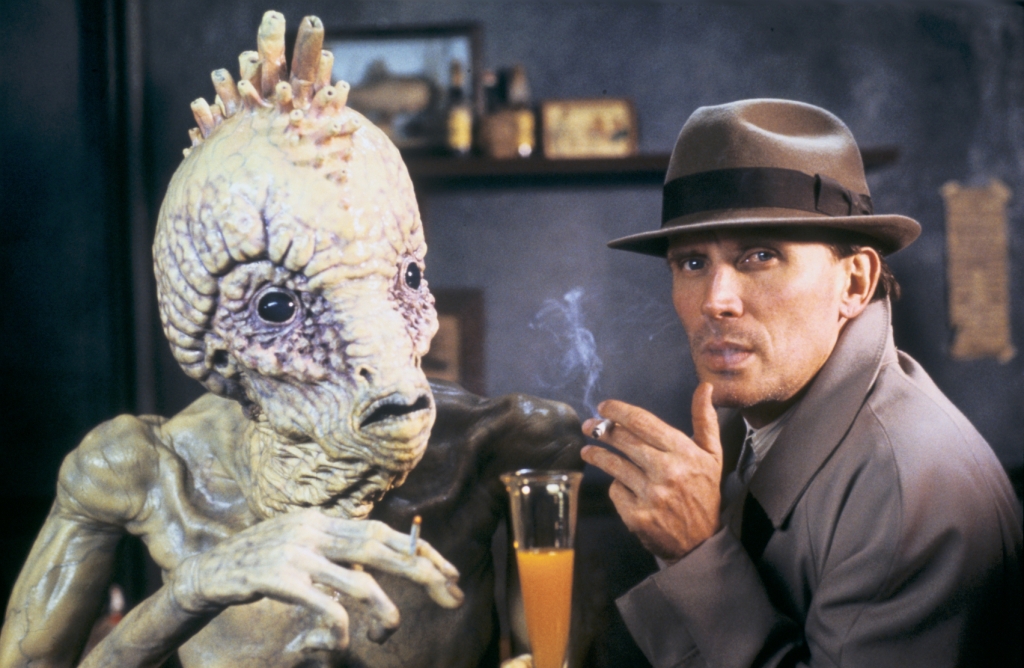 The jump of a story from the page to the silver screen poses a monumental challenge for screenwriters and filmmakers. So much detail is lost to the streamlining process in the writing room, secondary storylines are omitted completely, and, sometimes, important quotes don’t quite make the cut.

However, some film adaptations of books go against all odds and manage stand toe-to-toe with their source materials — and some even surpass their paper forefathers. These are the films that are championed at HOME’s “Adaptation: Impossible Novels” season.

The season started earlier this month but will be running until Sunday 23 February. The films showing later this month are:

Tickets for every film are available on HOME’s website. 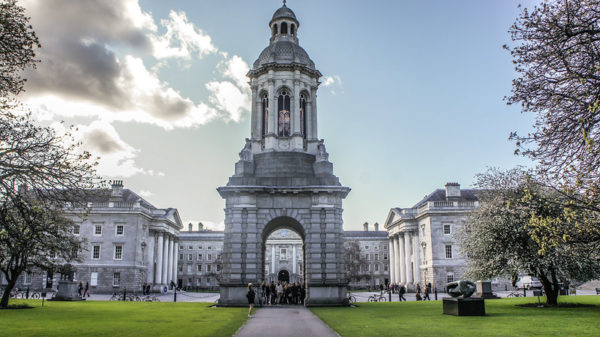 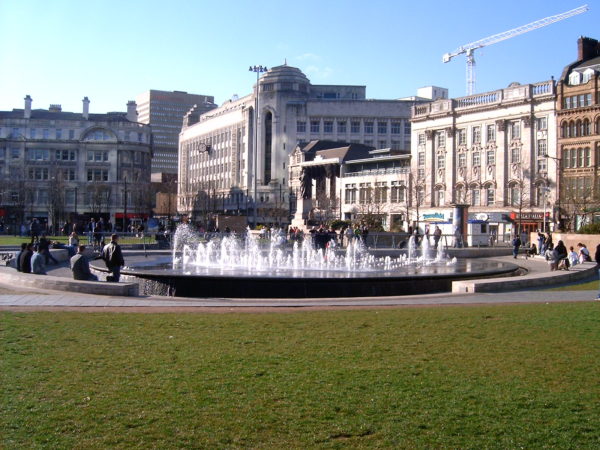 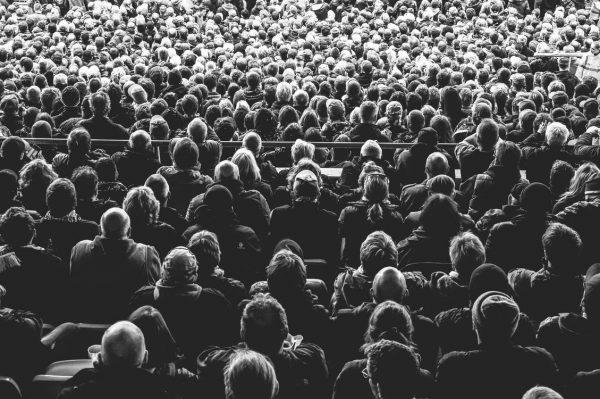