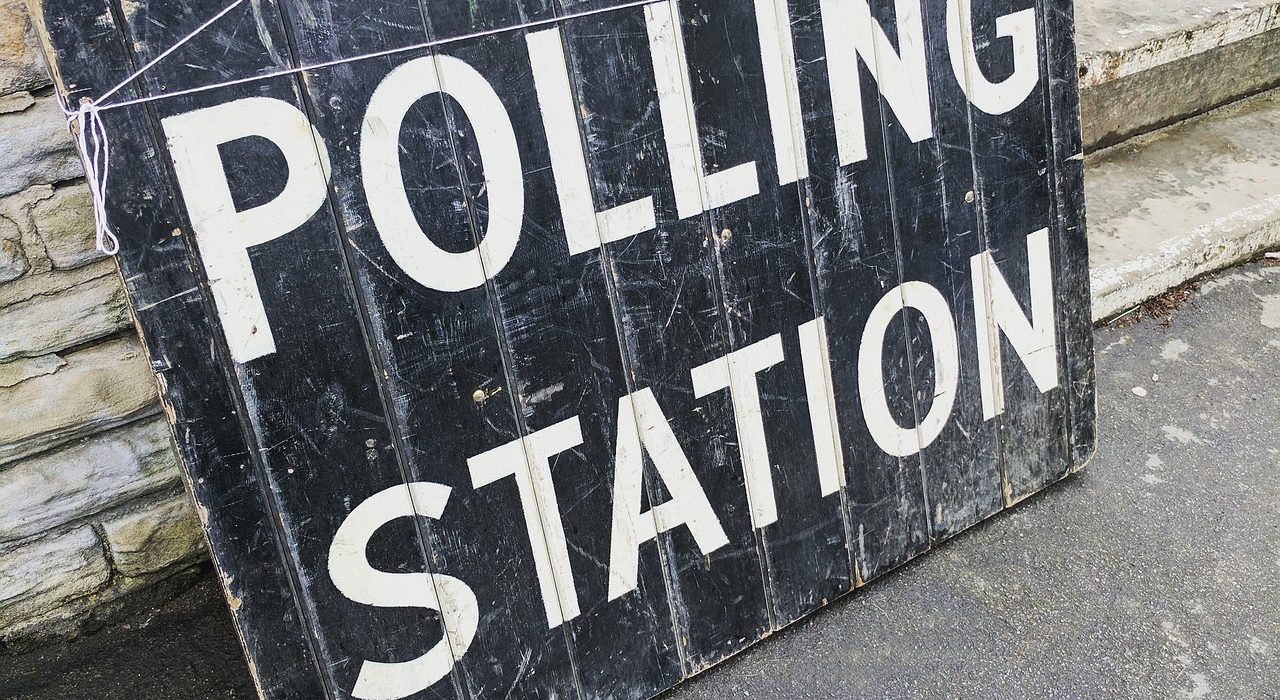 The world is on fire. The ice caps are melting. Yet, we have a government that is simply saying ‘we’ve done enough, let the market sort it out’. We have a Prime Minister who says he “doesn’t get” why we need to have a net 0% carbon country. And all the old parties are committed to an economic dogma that sees the world as simply a resource to exploit.

Other than joining the climate strikes, going vegan and not travelling by plane, what else can an individual do to effect change? Direct action works; the occupation of the John Owens building last year by People and Planet is evidence of that. An essential action that individuals can take is voting in local elections, particularly, voting Green.

It’s not a general election, nor does the result directly affect who’s in the government. But here’s the thing: local government affects you. They run local services, they provide spaces for the public to socialise in, they’re in control of green spaces. It’s not all just about bins!

Climate action needs to be more than individualised efforts to make change on individual levels. Change at this level, while important, allows governments and corporations to sit back and continue their destructive behaviours while citizens make massive efforts to change their daily habits. This, however, will not bring about the radical change we need to see in our energy, transport and waste systems.

Local elections are in fact essential to effecting change at the scale necessary to make a real difference.

In Manchester, public transport is a real issue. A city councillor with an approach of environmental concern would push for it to be made more affordable, especially for students and those who are not in education who rely on public transport to get to their jobs. Transport would also be more efficient, not just in getting from A to B but also in how it affects the environment around us. Improving Manchester’s public transport is a local issue that is reflected in the national New Green Deal that the Green Party have set forth.

In Manchester, there are 96 councillors on the City Council: 93 are Labour. Imagine what would be possible if there was an environment focused voice fighting the tide of uniformity and ensuring Manchester’s commitment to climate action. There would be more scrutiny, and by extension, democracy – scrutiny over the time spent criminalising the homeless rather than introducing carbon busting initiatives, for instance. Furthermore, there would be a dedication to getting things done. In Bristol, it was Green councillor Carla Denyer who declared the first Climate Emergency, which sparked a wave of similar declarations from councils, cities and countries across the world.

If you care about the environment, then send a message this May. To the City Council: enough is enough. And to our PM watching the results: wake up and listen. Kick the climate deniers and procrastinators where it hurts, in the ballot.

You can find Manchester Young Greens on Twitter @ManchesterYGs. 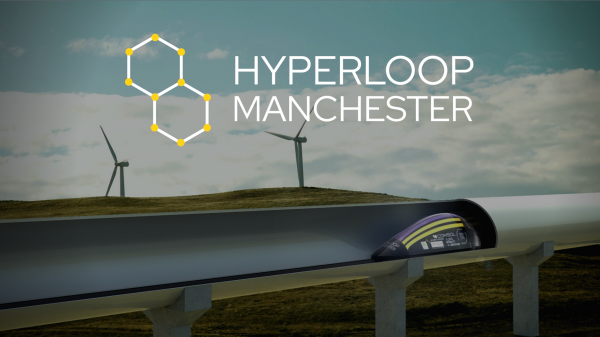 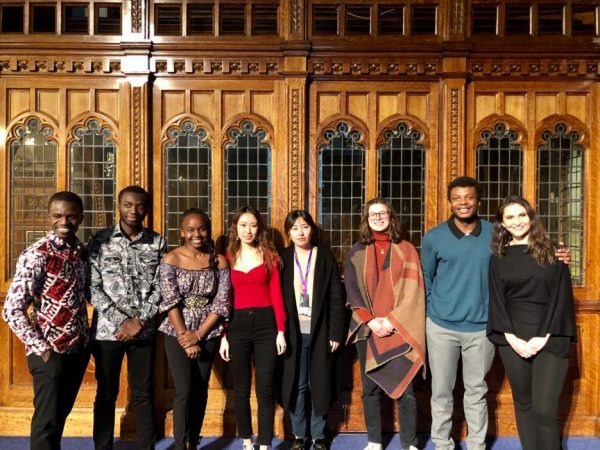