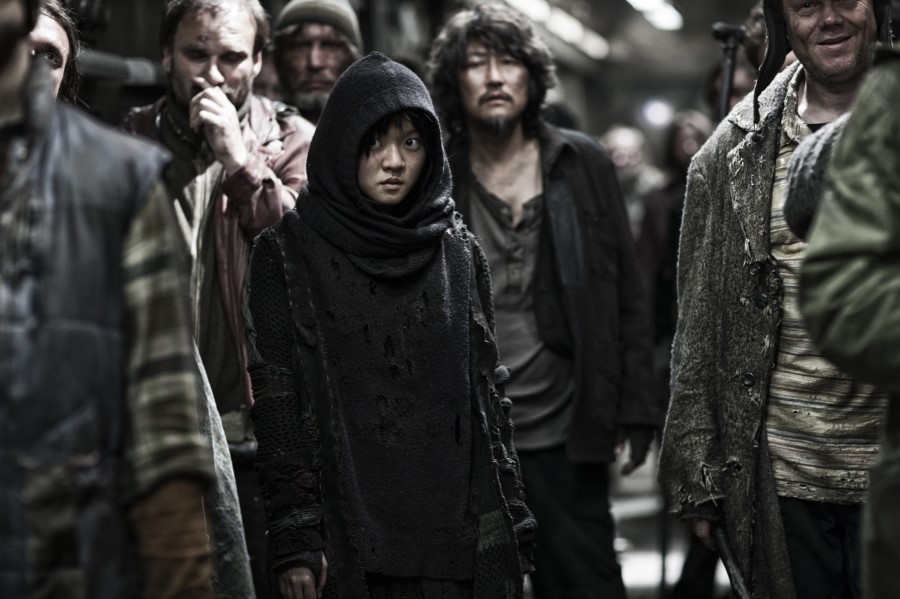 In this new weekly feature, the writers and editors of the film section come together to recommend films that fit a certain theme. This week, our theme is climate change.

All of Hayao Miyazaki’s films tell stories in beautiful and masterful ways, but Princess Mononoke is one of his most thematically complex. The central conflict between Irontown and the forest gods has an obvious metaphorical interpretation, but Miyazaki goes much further, giving depth to characters on both sides. Irontown’s leader Lady Eboshi distinguishes her conquest of the natural world as a mission to protect the most vulnerable, reflecting a real issue about how to deal with climate change without hurting those at the bottom of society.

In terms of influence, Douglas Trumbull’s Silent Running is the undisputed champion of the entire eco-fiction genre. The film tells the story of Freeman Lowell (Bruce Dern), a botanist tasked with maintaining the last of Earth’s plants housed inside giant greenhouse-like geodesic domes aboard a space freighter orbiting Saturn. After being ordered to destroy his life’s work, the film follows him and his three robot companions, Huey, Dewey and Louis, as they attempt to preserve at least some semblance of nature for future generations. Despite being almost fifty years old, the film’s messages about the importance of environmental conservation and stewardship are just as relevant today and the influence of the film’s now-iconic robots can be seen in eco-fiction films ranging from WALL-E to Interstellar.

When totally-not-evil-genius Wilford invents a self-sufficient locomotive that can run until the end of time in a loop of the globe that takes 365 days to complete, he was ridiculed. However, global warming reaches catastrophic levels, and scientists to invent a cold bomb that totally won’t thrust the world into a new ice age. The last remaining humans on the planet all live aboard the Snowpiercer, segregated into a horizontal class system, with the poor at the rear and the rich at the front. With brilliant performances by every cast member and mind-glowingly creative action set pieces, Academy Award winner Bong Joon-Ho’s English language debut is highly recommended.

Beasts of the Southern Wild

The Day After Tomorrow 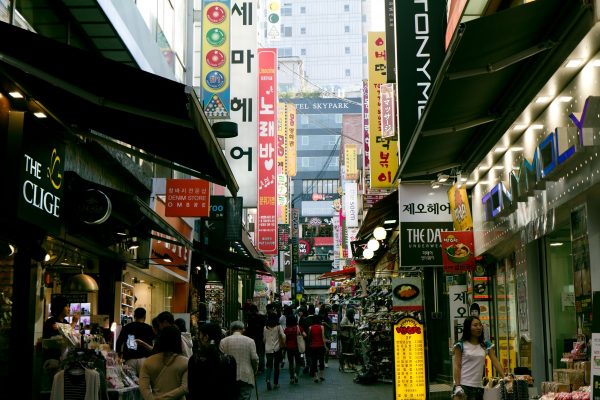 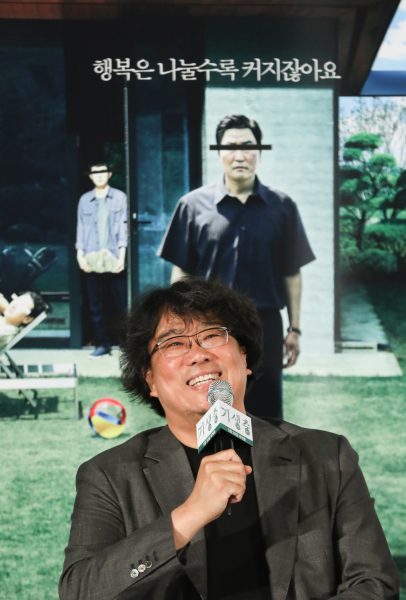 What does Parasite’s big win mean for the future of the Oscars? 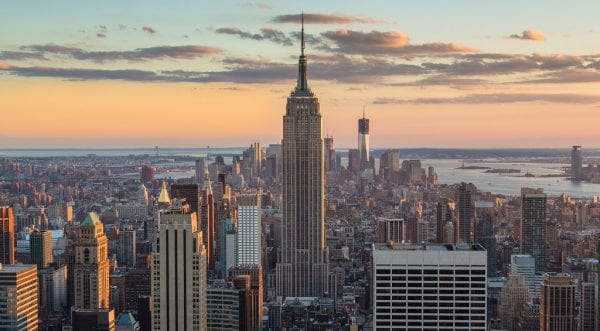 Review: Can You Ever Forgive Me?