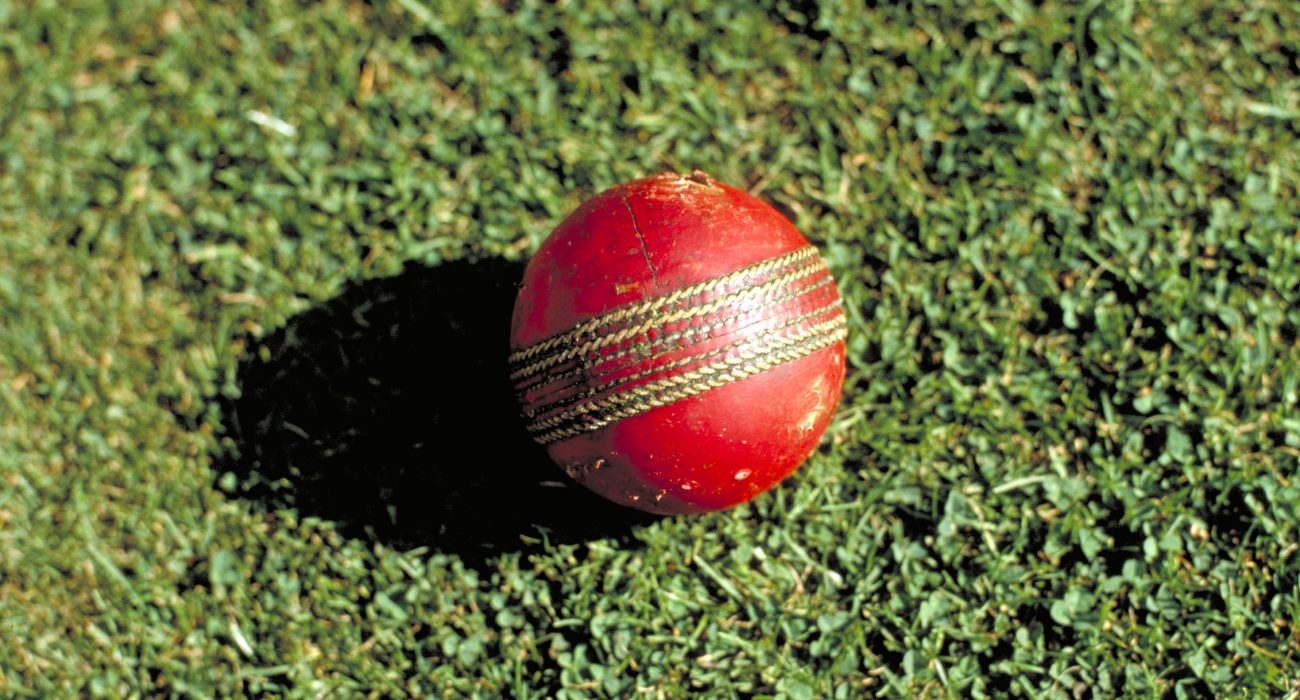 On the 9th of February 2020, the final ODI encounter between England and South Africa at the Wanderers concluded a series that can only be described as uninspiring. In fairness, this was hardly surprising as England rested key players, including Ben Stokes, Mark Wood and Jos Buttler, from their campaign, in order to experiment for next year’s T20 World Cup.

Debuts were given to Matt Parkinson as well as Tom Banton and Saqib Mahmood, the top performers in England’s T20 Blast and One Day Cup respectively, demonstrating the team’s continued focus on youth.

At the series opener at Cape Town, South Africa routed England, despite resting two of its standout white-ball performers, Kagiso Rabada and Faf Du Plessis. England could not seem to replicate the destructive batting that saw them crowned world champions last year.

With the second game washed out, the third ODI at Johannesburg saw England make as hard as possible what should have been a comfortable chase—letting themselves be eight down before crossing the line with 40 balls to spare.

Despite the series ending 1-1, there were few positives for England. Jason Roy and Jonny Bairstow failed to capitalise on good starts, neither of them passing 50. This fault was shared by the rest of the top four, Joe Root (although he made 49 in the third game) and Eoin Morgan.

This allowed right-hander Joe Denly to take centre stage, adding impetus to both innings with scores of 87 and 66. However, despite his success, Denly’s continued selection in the white-ball squads is as pointless as it is puzzling. The 33-year-old’s innings were not exactly explosive (his strike rates were 84 and 83 in both games) and he seemed to play Root’s usual role. But given his age, as well as Root’s superlative ODI record (Avg of 51, SR of 87), I doubt there will be room for him at the 2023 ODI World Cup.

That is not to say Denly is a bad player: he has been the standout white-ball performer of the past two English domestic seasons. Yet as England’s focus shifts to youth—a prime example being the jettisoning of 34-year-old Liam Plunkett (England’s star bowler at the World Cup) earlier this year—Ed Smith should surely look to players like Banton for the future campaign.

Better returns were seen on the bowling front. Chris Woakes bowled superbly in the first game and the Curran brothers, though unspectacular, were as reliable as ever. Mahmood’s bowling is much improved, but more importantly, Moeen Ali and Adil Rashid reminded England who their best white-ball bowlers are with great control and four wickets between them. Rashid’s increased pace and ‘zip’ now render ridiculous any talk of him being dropped. His debuting counterpart Matt Parkinson had a tough time in the first game, with a lack of pace and variation in his wrist spin proving detrimental.

England now hopes to win the three-match T20 series which started on the 12th.