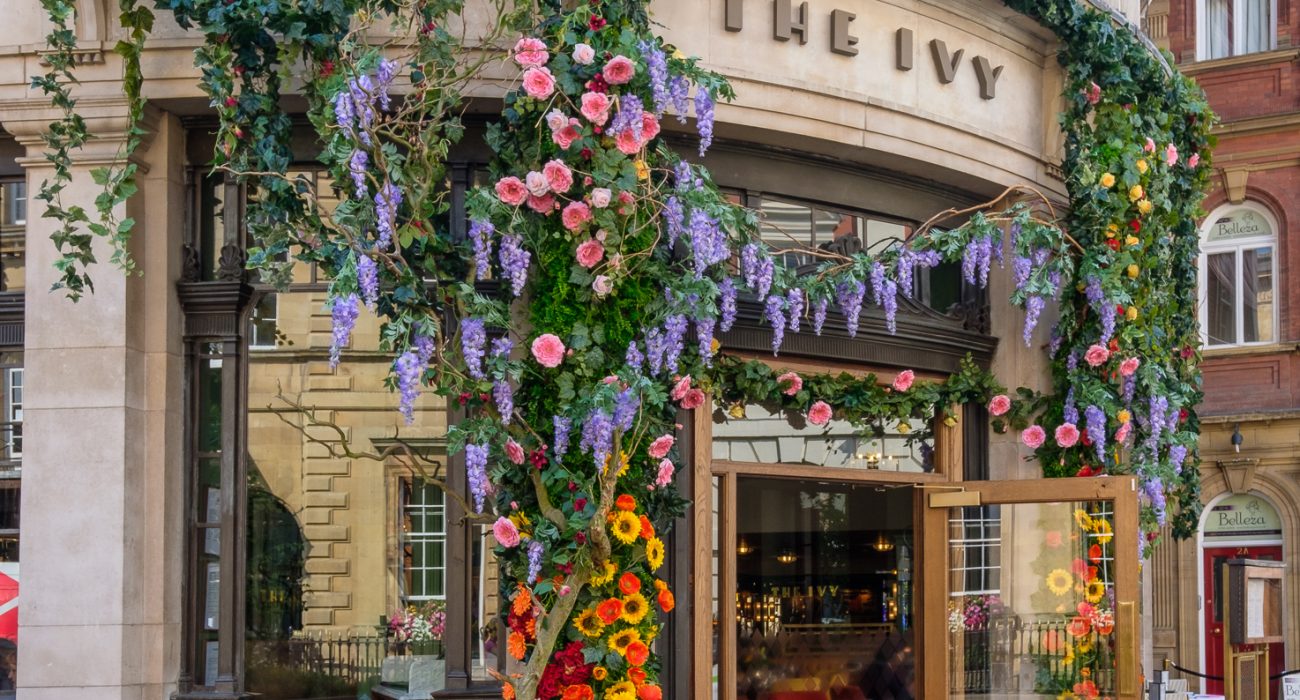 The Ivy: a chain of disappointment

Style over substance is an issue for any restaurant, of course. But when you have neither it is very difficult to understand why it can be hard to get a table. Manchester’s The Ivy toy with the idea of style and substance in a way that renders them both non-existent. In a building that resembles a Pirates of the Caribbean ride and an interior decor that appears to have been designed by Crayola, the food, you’d hope, would be the chain’s saving grace. Voila, disappointment number one.

The next disappointment comes in the form of expectation. The Ivy, with its famous and beloved London flagship represents a notoriously lavish and exclusive restaurant. Though in recent times has quickly re-imagined itself as the Starbucks of the restaurant world. The chain has extended itself to dozens of cafés, grills and brasseries, and, as you would expect, has inevitably begun its slow demise. This death is in the form of a painful and tasteless cease of standards and delivery.

Spring is definitely in the air but sadly the rain is on it’s way. Enjoy the sunshine whilst it lasts, who is joining us in the city?

Serving dishes that can only be described as deplorable airplane food, the most agreeable thing about Manchester’s The Ivy is its bar. But even then its enjoyment is marred by multiple forms of worry. Worry of how busy it might be, worry over whether you will be allowed in, worry over whether your drinks might be ruined by pitiful efforts of entertainment, and finally, worry over how much the bill might be?

Which brings us to our next disappointment – the price. For what is quite clearly microwaved food made a bit more bearable by heavy cutlery and some flowers, the bill will shock you. I have a good feeling that if The Ivy adopted a ‘pay what you feel’ approach many of their branches would close down as quickly as they opened.

Granted, The Ivy is lavish and ornate. It represents excessive wealth and ornamental dining – but what happened to restaurants being about the food? Why have restaurants given up on food in the lieu of being ‘instagrammable’?

Manchester’s much-anticipated restaurant is severely lacking, mainly in cooking but more in care. It is a disappointment that a restaurant that could be so loved, and indeed has been loved for some time, will allow itself to slip beyond grasp. It is a greater disappointment that you leave feeling like you have just sent hundreds of pounds to a man who claimed he was a prince via email. Finally, the biggest disappointment is knowing that with the money you spent you could buy a flight out of Manchester and probably have a better meal at 30,000ft.

As a chain, you might expect it, and with The Ivy the situation has very much been better, best, bested. 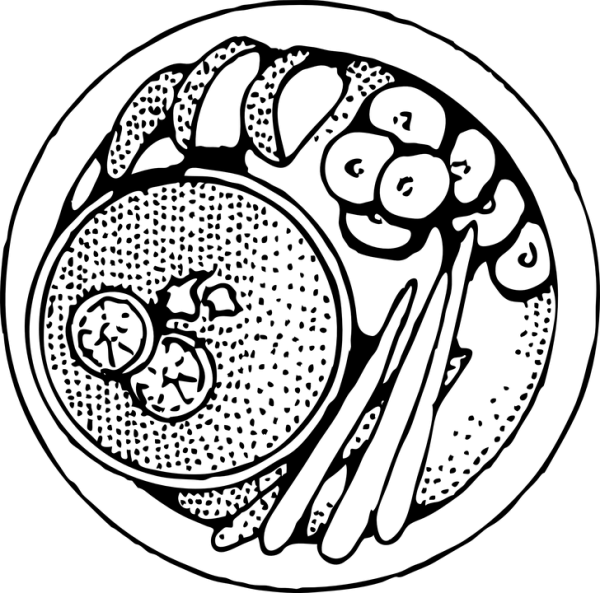 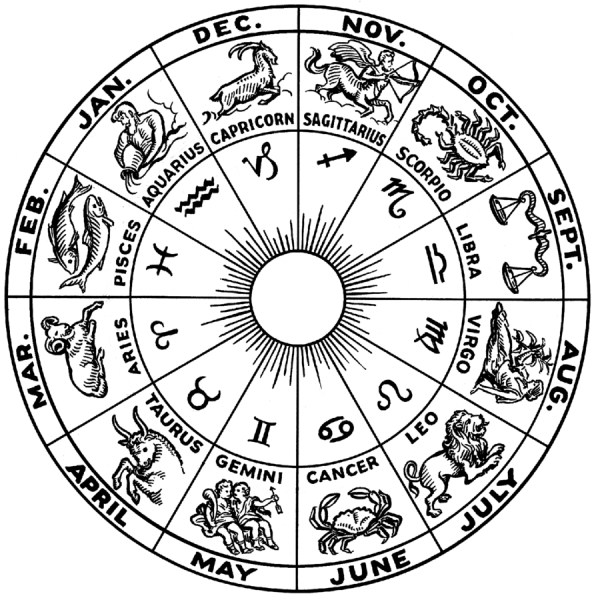