American actor and singer Billy Porter has been known in recent years for his bold and bright outfits during awards season and fashion week, straying from the typical black or blue suit and tie classically worn by men on the red carpet. Last years’ highly theatrical Met Gala look highlighted the underwhelming efforts of other male celebrities appearing in variations of the same tuxedo. This year, Porter has continued to show up with some of the most iconic outfits of awards season.

Porter’s style truly encapsulates the forward-thinking, gender non-conforming ethos which, while typically prominent in fashion houses, falls behind on the mainstream red carpet. With other celebrities and fashion figures, such as Harry Styles donning blouses and varnished nails, we begin to question if the uber-glam feminine outfits are a fun awards-season expression, or if personal style is beginning to become a way of making a political statement.

With Oscar Sunday recently passing, we saw the Pose star serving not one, not two, but three spectacular looks, prefaced with Porter tweeting “Let the fashion games begin!” The first ‘royalty’ look debuted on the red carpet before the awards ceremony, which was custom made by Giles Deacon, certainly drew attention with Porter’s golden feathered torso and wide ball-gown style skirt imprinted with Roman deities.

Sam Ratelle, Porter’s stylist, explored the implications of the audacious outfit as worn by an openly queer black man in a traditionalist space, explaining to the New York Times that it’s meaningful to celebrate and subvert expectations. Ratelle also drew parallels between Porter and the recent controversy with the Duchess of Sussex as “she wasn’t welcome, always” in such a conventional setting, like the numerous awards ceremonies attended by Porter.

The glittering looks certainly didn’t end there. Next appearing on stage alongside fellow singer Janelle Monae, Porter performed whilst wearing a sleek bodysuit and gleaming gold long-coat with bejewelled heels and glasses, as a spirited homage to Elton John. Whilst the outfit clearly takes inspiration from an iconic artist’s decades-long career, it serves as less of an overt statement on gender barriers in art than a refreshing reminder that fashion has first and foremost been a mode of expression. Therefore, Porter’s consistent blurring of typically masculine and feminine styles stays true to respecting fashion as an art form.

In this thinking, his Grammys sparkling blue bodysuit with technologically innovative curtain hat speaks more to Porter’s personal confidence in himself as a now 50-year-old man uninhibited by fashion ‘rules,’ bringing custom and couture pieces to bless the public eye.

Reviewing his exciting portfolio of red carpet looks, there is a clear favourite piece that is beginning to become synonymous with Porter’s style in the way we now associate Ariana Grande with her iconic high ponytail. This typically includes a fabulous wide-brimmed hat which he reclaimed for his third and final look of Oscars night, along with another feathered (this time purple) Christian Siriano outfit with a long train. The flowing, colourful Siriano top and bottoms, understated in colours and jewelled aspects compared to his previous outfits,  provides a distinct old Hollywood glamour to Porter’s Vanity Fair after-party look. Coupled with more recognisable men’s slacks, the actor returns to challenge all notions of typical masculinity.

In a recent Instagram post, Porter gave a heartfelt statement on his turquoise and teal ballgown with butterfly sleeves worn at the Critic’s Choice Awards. Detailing his struggles earlier in life “trying to figure out how to be masculine enough by society’s standards,” his hyper-feminine outfits such as the butterfly imprints represent his ‘metamorphosis’ to his real unrestrained self.

Whilst the actor’s outfits may not be to all trends and tastes or generally have a classic red carpet vibe, Porter has consistently provided an empowering social commentary through his fashion sense. His head-turning outfits highlight that gendered bodies and barriers have no place in fashion and by extension, personal expression. 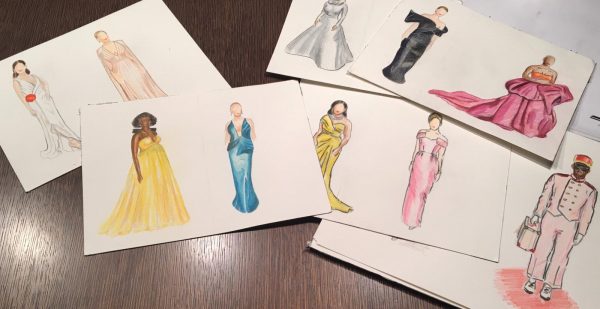 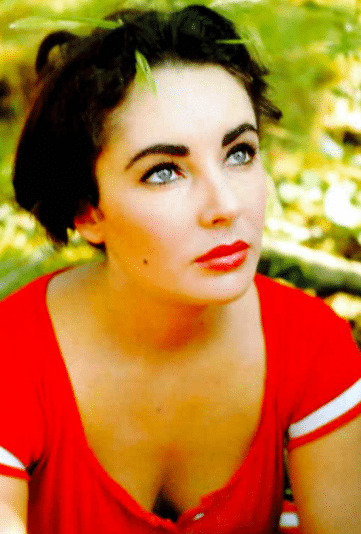 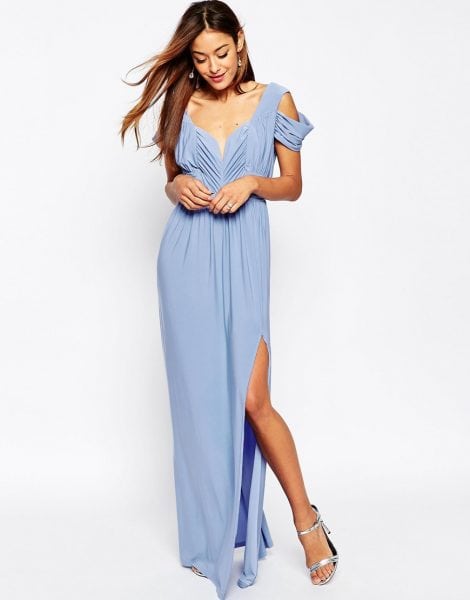 It’s time to dress to impress