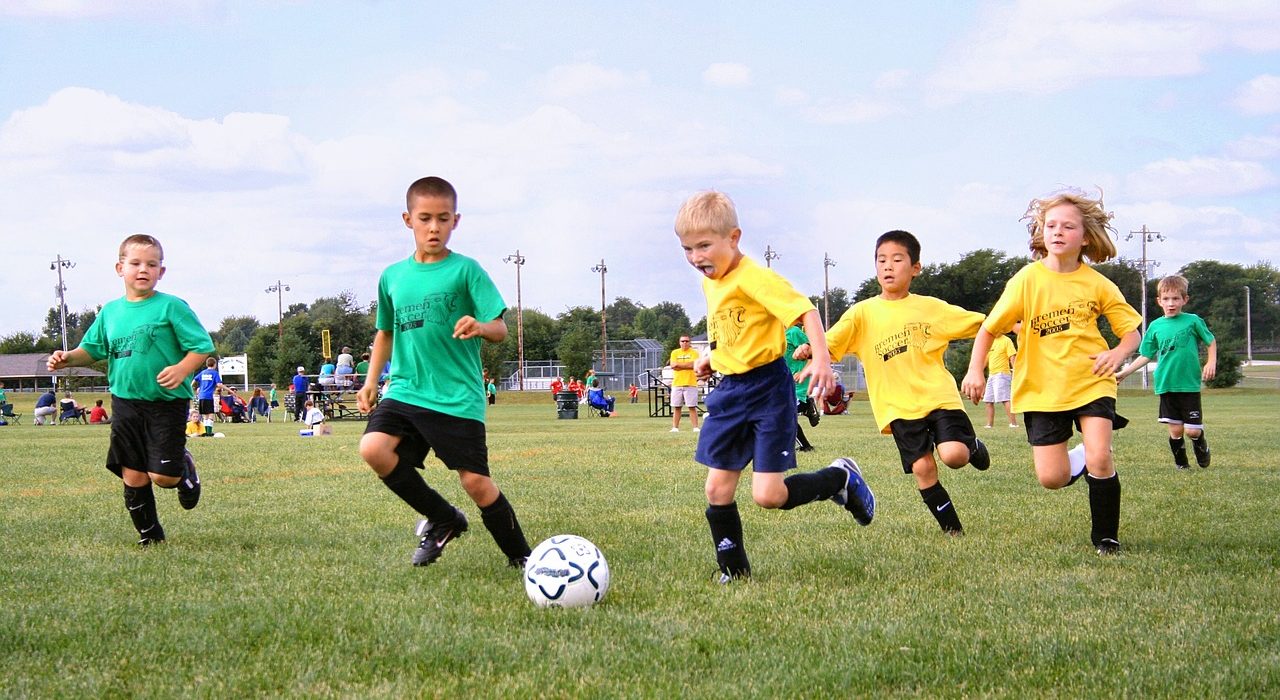 Playing at academy level is the ambition of any young footballer, a chance to impress, turn professional and enjoy the subsequent riches. The reality though, is harsh.

Football clubs see players as assets. They are judged on what value they can bring to the club, whether it be monetary or performance. This is a system that impacts football all the way down to the lower leagues.

League Two side Exeter City have made over 5 million pounds since 2015 in fees gained from selling prospects on to bigger clubs. Some would consider this a success story, a lower league club competing with high spending Premier League regulars in the production of talent, but the fallout is damaging.

As the number of academies grow so does the number of youngsters who enter a system with a 99% failure rate. Each year hundreds are released amongst different age groups without the skills that will help them succeed outside of football.

Up until the age of 16 academy players are required to attend school, if they are then kept on past 16 they must continue with education, commonly in the form of a BTEC sports diploma.

Despite this, for academy players, education largely plays second fiddle, getting into an academy set up as young nine creates a football-centric lifestyle, it narrows youngster’s identity’s of themselves and what they can achieve outside of football.

In an interview with The Guardian, former Watford academy player Eddie Oshodi recounted how players were “placed in a bubble” and wider education provision was limited.

Players will go from playing at multi-million pound training facilities to non-league football, followed by no football at all. The transition is brutal and can have detrimental effects on the mental health of youngsters.

A study by Teesside University found that adolescent footballers released by their clubs go on to experience clinical levels of psychological stress. With stark opportunities for academy players released in Britain and impacts on their mental health, there has been an increase in players gaining scholarships to American colleges.

In America, high schools and collegiate systems are responsible for developing young athletes and education is interlinked with their development. To play college football a player must graduate high school with a 2.2 GPA, the equivalent of a C grade in subject areas including Maths, English and Science.

Once in College, education is also a priority with the NCAA (national collegiate athletic association) establishing a minimum GPA, credit hours and percentage-of-degree requirements needed before you can play sport.

The system is designed to benefit those who do not make it professionally, academic progress has been placed alongside sporting development so that if a player does not make it they will still leave college with a degree and range of career options.

One former British student who graduated from Clements University on a football scholarship went on to work for the Bank of America, whilst another supplied souvenirs to major league sporting events.

The contrast between the UK and US systems tells a harsh truth about the state of British academy systems and a need for reform in the future.