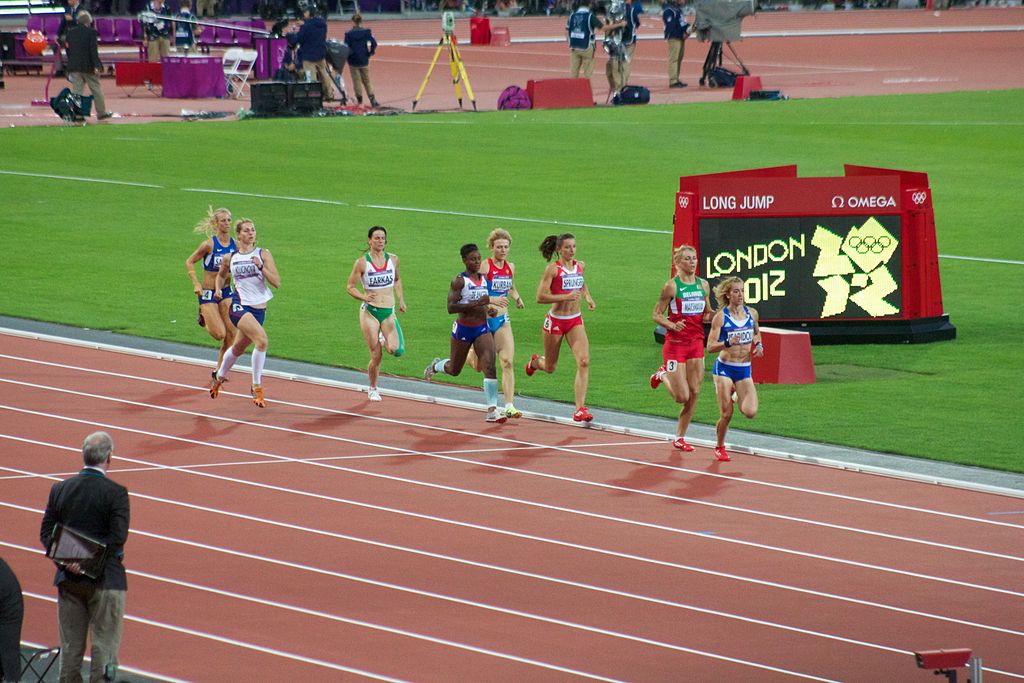 The Summer Olympics is one of those events where the world comes to a complete halt. With viewers from every country and an inspired sense of patriotism, it is arguably the ‘top dog’ of sporting competition. 21-year-old Jemma Reekie will not be watching from the comfort of her sofa; she will be competing, and if the words of her coach are anything to go off she might just win gold.

Following her victory at the Muller Grand Prix in Glasgow this month, Reekie has gone so far as to exceed many of the expectations for her. She looks a certain pick for Team GB and her coach, Andy Young, claims that this is only the beginning for the youngster.

When speaking to The Herald, he could not talk highly enough of her scintillating speed. Young claimed that he has “not seen near enough anyone who’s got that kind of kick”, and describes the youngster’s opportunities in Japan as “an exciting prospect”.

Young also coaches Scottish superstar Laura Muir and, with this pairing, arguably holds two of the favourites to bring home middle-distance golds in the summer.

When speaking on Reekie, Young informed The Herald that she had recently had a sinus operation to prevent repeated flare-ups which have momentarily stalled her progress in the past. He also revealed that the youngster has been on a gluten-free diet, which has helped her health massively over the past few weeks.

With the Games only five months away, Reekie is looking a very exciting prospect to keep an eye on for Team GB. Competing alongside Muir, the future of British middle-distance running looks very promising. 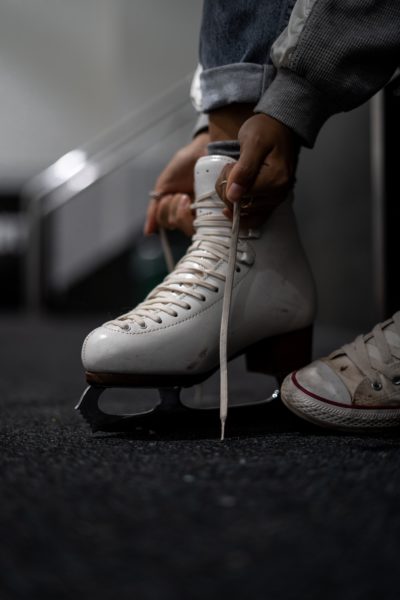 ‘Irreparable harm’: The events that unfolded before and after the scandal that rocked Beijing 2022