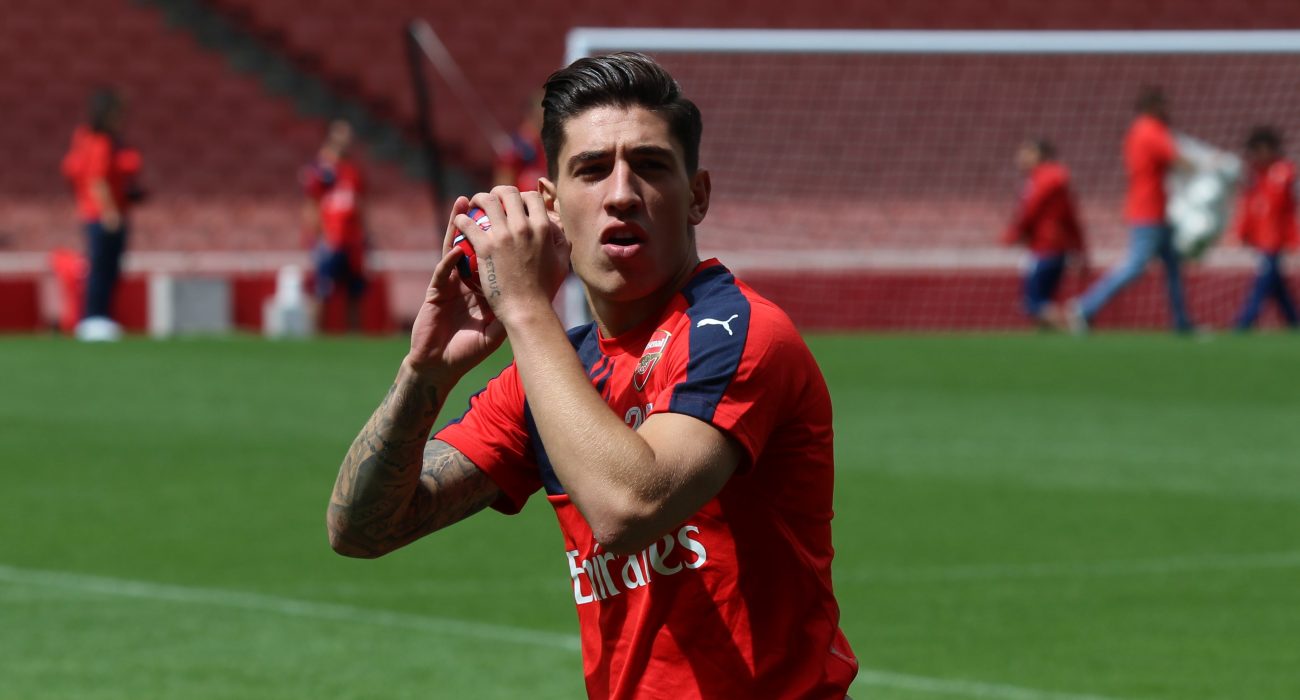 Hector Bellerin is one of the UK's most well known vegan athletes. Photo: joshjdss @wikimedia commons

Top-level athletes across a variety of sports have switched to a plant-based diet in recent years, from Chris Smalling to Venus Williams, David Haye to Hector Bellerin. Stars such as Lewis Hamilton and Novak Djokovic have gone a step further and opened their own vegan restaurants. Yet, while the number of athletes taking the big step is evergrowing, it is still unclear whether this lifestyle change is improving their sporting performances.

The stars themselves, however, believe that veganism not only improves their performances, but it also provides better recovery times after playing/competing and sees them suffer less frequent and severe injuries.

Chris Smalling has advocated his diet in public a number of times. He told The Times that it has been key in allowing him to play more games: “Normally the second day after a game would be the worst. I would feel very tired, but I felt like I was recovering very quickly.”

The 2018 Netflix documentary, ‘The Game Changers’, follows a number of athletes who see their performances improve when changing to a vegan lifestyle.

These athletes may swear by their diets, but nutritionists remain very divided on veganism’s benefits for physically active individuals.

One study found that cutting meat from your life could positively affect performances, due to the low saturated fats and cholesterol associated with a plant-based diet. A lack of saturated fats improves blood thickness, allowing more oxygen to reach the muscles. The study also proposes that veganism could increase arterial flexibility and provide more antioxidants, potentially leading to better recovery times.

Other nutritionists and sports nutrition experts have been concerned about the levels of protein and the lack of the B12 vitamin, which is found in dairy, meat, and fish. A diet without the B12 vitamin (or a lack of it) can lead to anemia, weakness and mood changes.

Other nutritionists have said that there hasn’t been enough research done to come to a definitive conclusion.

Outside of the expert fields, the lack of (meat) protein is seen to be the biggest problem for fans and commentators because meat/protein is equated with strength.

After Arsenal went out of the Europa League back in 2018, Hector Bellerin was criticised by talkSport host Alan Brazil, who ranted: “Get a steak down you pal! Bellerin, get that steak down you raw!”

“He was a good player but he’s gone I don’t know what’s happened to him.”

David Haye has questioned the overwhelming emphasis that is put on meat-eating to provide physical strength, telling The Guardian: “[Apes are] 20 times stronger than humans and they don’t rely on a meat-based diet. They eat plants all day long. It’s a myth that you need meat for strength.”

Regardless, the jury is still out on whether or not a vegan diet improves sportsmen/women’s performances. What is clear, however, is that athletes do not think it is hindering their performances. Most feel physically better after switching their diet routines – maybe it’s just a placebo effect, maybe there is something more behind it. Perhaps, after more research is done there will be a definitive answer, or maybe it will forever remain a grey area in sports nutrition.