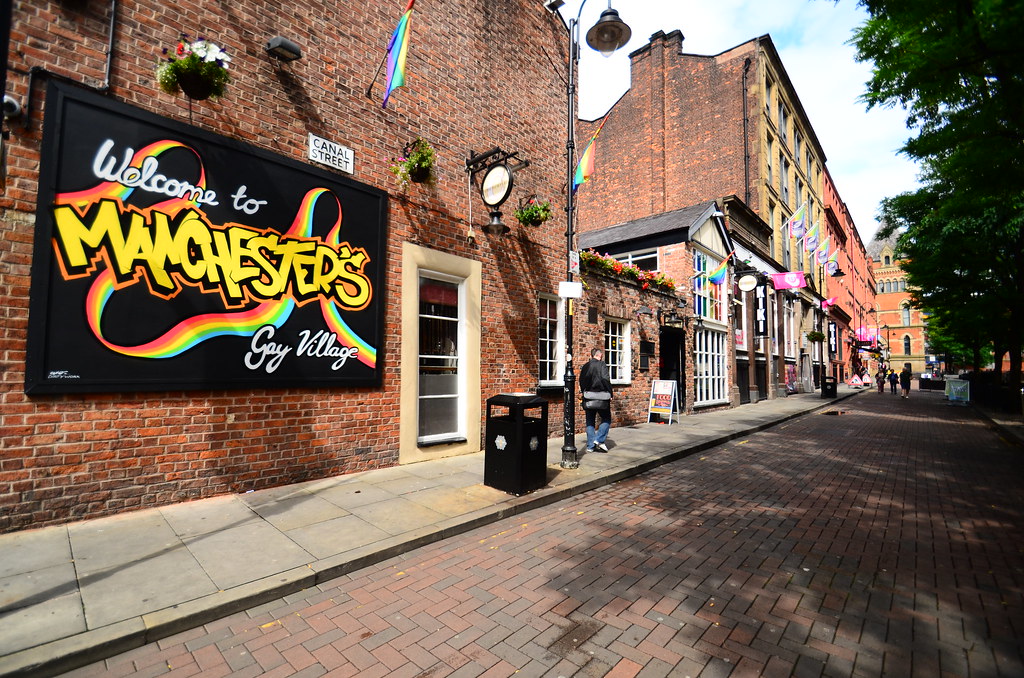 Manchester City Council has commissioned a major review of the city’s famous Gay Village in an effort to better understand the significance of the district for people who live and work in the area, and those who visit it. It is hoped the review will inform how Gay Village can be protected and enhanced.

Manchester’s Gay Village has long been a renowned and celebrated part of the city and the identity of Manchester as a modern, cosmopolitan city. Centered around Canal Street, Gay Village is a safe space for the city’s LGBTQ+ community and is special to many people both in and outside of Manchester.

The council have commissioned Hatch, an independent Manchester-based consultancy firm, to investigate what local people deem important about the area, as well as exploring possible ways to improve it in the future.

However, the review is not a regeneration plan for the area, and will not result in any drastic changes being made. It aims simply to listen to local people’s thoughts about the area.

Sir Richard Leese, leader of Manchester City Council, said: “The historical importance of the Gay Village for the city’s LGBTQ+ community cannot be underestimated. The area is a beacon for tolerance across the UK, and its reputation internationally renowned. There is no question that the heritage of the neighbourhood – and its future – must be protected.

“We promised that we would undertake this review and it’s important that we do given the significance of the Gay Village to a huge amount of people. To be able to act as guardians, we need to speak to the people at the heart of the community, and listen to their views.”

A survey about the Gay Village which encourages individuals to share their thoughts on the area is now open. It will close on Friday 6th March.

The survey can be found online on the Manchester City Council website.