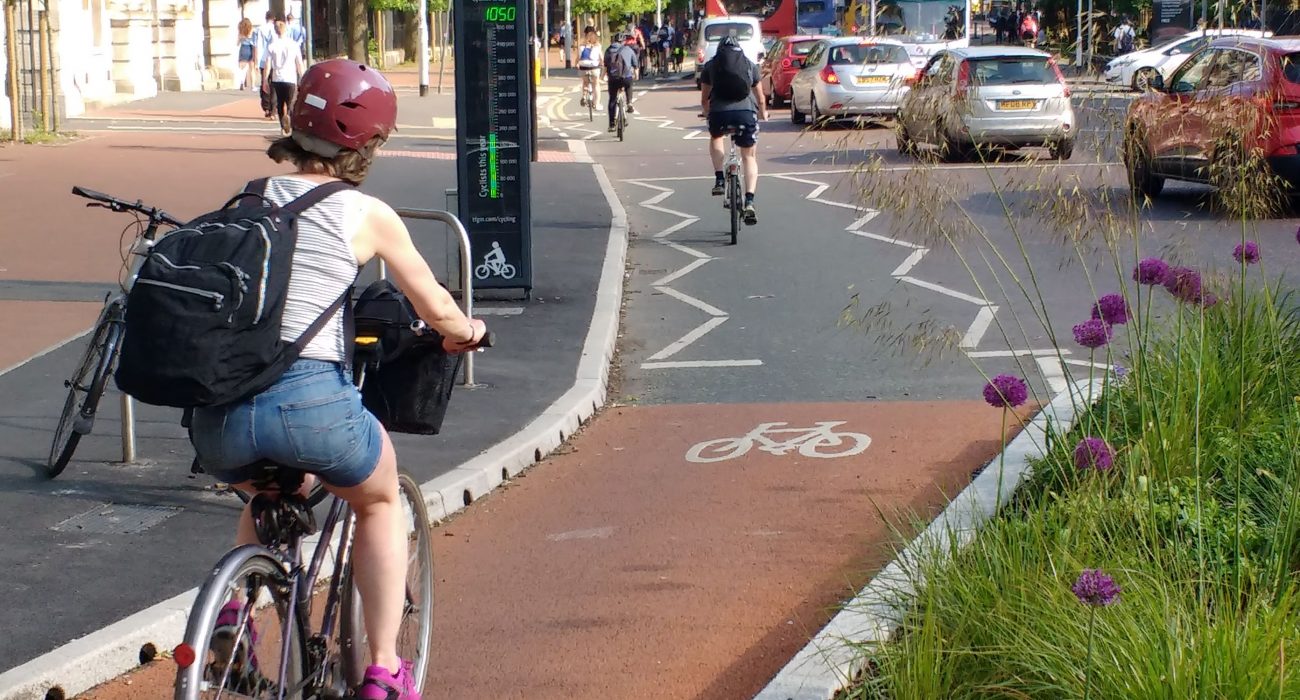 Blending ambitious targets with real-world success, Greater Manchester has set the standard for climate action in the UK and has now been named “a bastion of climate action” in the country

Once a hub for industry, Greater Manchester has left its smoky coal-powered past behind and embraces a greener future as global environmental campaign CDP applaud the region for its ambitious policies that seek to both slash the region’s carbon footprint and encourage environmentally sustainable development.

The region hopes to have achieved carbon neutrality by 2038, a full 12 years earlier than the government’s national goal.  Targets alone, of course, mean little without the policies in place to achieve them, Greater Manchester hopes to achieve theirs through a 5-year plan released last year.  The plan aims to unite citizens with the public and private sectors to encourage collective action against the threats of climate change.  With a Low Carbon Environmental Good and Services sector -the third-largest in the UK, which is continuing to grow – the plan is clearly working.

Air quality is one of the key environmental issues the region faces and it currently has an N02 rating which exceeds the legal limit, most of which comes from vehicles. As such, the council have made strides toward developing efficient and effective public transport systems and have spent hundreds of millions of pounds on tram networks for the region and usable cycle paths in and out of the city centre.

The city also recently received a £5.4 million grant from the government’s Office for Low Emission Vehicles, which they will use to introduce 23 electric buses in the region which is expected to cut CO2 emissions by 1,000 tonnes per year.

The infrastructural changes being made in Manchester are significant and have been successful in constructing what the CDP has described as a “new normal” for citizens and businesses in the region as they collectively tackle climate change together.

Speaking on the regions ambitions and successes, Mayor of Greater Manchester Andy Burnham said: “From our plans for an integrated cycling and walking network to putting environmental sustainability at the heart of public decision-making, to working with businesses to support innovation in decarbonising the economy, we recognise that the climate crisis requires change at every level.

“Here in Greater Manchester, we’ve set out our vision for reaching net-zero by 2038, twelve years ahead of the national UK target. Transitioning to net-zero carbon presents its own opportunities as well, with the potential for new jobs and growth in everything from renewable energy to our thriving digital and tech sectors.

“The message from our towns and cities is clear: the time to act is now, and we need to be setting – and holding ourselves to – the highest standards.”