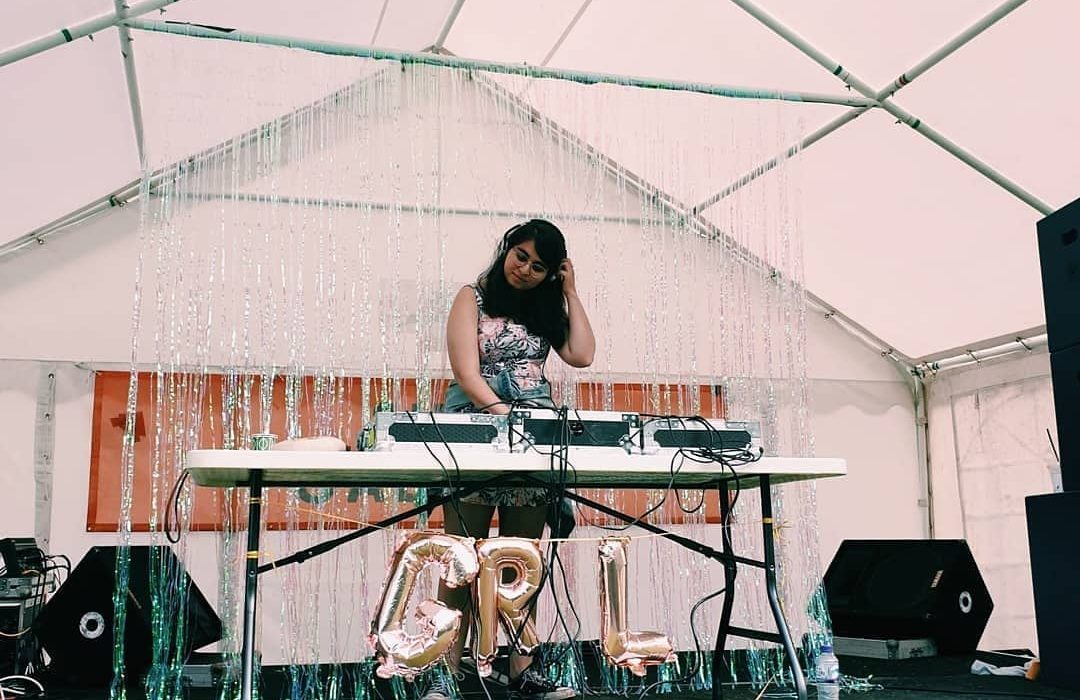 Kiana Kabiri is an Iranian born, Manchester-based DJ playing sets which span the genres of techno, experimental and breaks and bass. Since starting her career upon moving to Manchester, she’s played in venues all over the city including Soup Kitchen, Deaf Institute and Partisan Collective. In fact, if you’re into the Manchester music scene, there’s a high chance you’ve already danced to a Kiana set. It’s the love of getting people dancing that really fuelled Kiana’s passion in the first place. 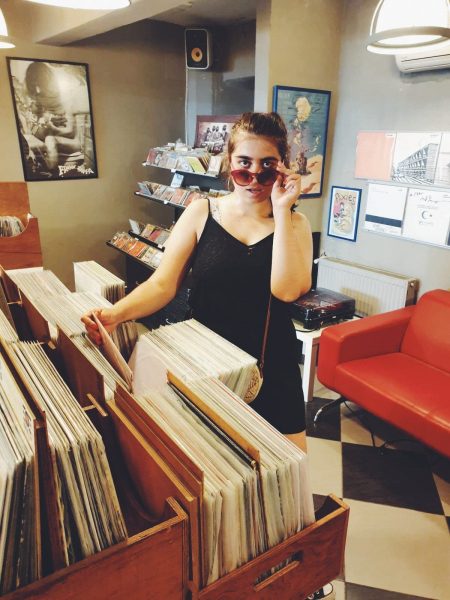 When she first started playing events in Manchester, Kiana “experienced the buzz of making people dance and sharing my favourite music with friends and strangers”, igniting a passion that has taken her to countless events across Manchester and elsewhere. For Kiana, her reference points and inspiration come from an infinite number of sources. The UK rave scene, particularly the one she’s experienced since moving to Manchester, has had an undeniable effect on her music, as well as the heavy metal she loved when she was growing up, which she feels translated into a passion for heavier electronic music.

Another major source of inspiration for Kiana is Iranian culture. Outside of DJing at some of Manchester’s best party spots, Kiana also hosts an NTS radio show called Tehran Amplified, showcasing contemporary sounds from the underground scene in Iran. So why is her Iranian background so important, and what influence has it had on the music she makes? For Kiana, growing up in post-revolution Iran means that there’s “always a hint of rebellion” behind the music she makes, one which has only served to solidify her love for the scene. Furthermore, she adds, being Iranian means a love of partying, which translates into Kiana’s endlessly danceable beats.

Kiana’s music has a way of bringing people together and making everyone move their feet. She feels like this is vital to being a DJ: “the message is to have fun and appreciate what a truly magical thing music really is.” Kiana conveys this in every set. It is clear how her love for music stems from its unique capacity for creating unity and joy, something she constantly strives for and succeeds in.