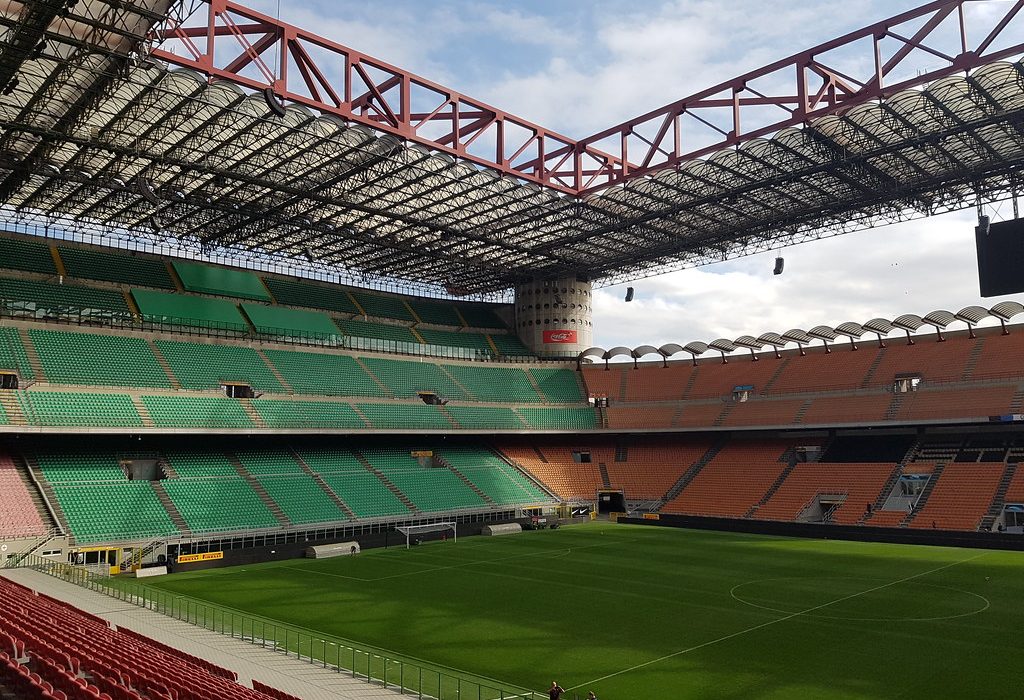 Four Series A football fixtures were cancelled on February 23rd by Italian Prime Minister Giuseppe Conte due to a sudden surge in cases of the Coronavirus in the Lombardy region.

Series B and C each had a match postponed whilst youth and amateur games in the region were also affected.

These cancellations come amidst fears over the possibility of spreading the coronavirus, a virus that has already infected over 82,000 worldwide.

Italy is tackling the worst outbreak of Coronavirus in Europe thus far with over 400 confirmed cases as of February 27th. This has risen from the 130 cases that were announced on the day of fixture cancellations. 12 deaths have been recorded and 11 towns in Northern Italy are in lockdown.

Schools, universities and cinemas have been closed with several public events cancelled.

The virus has also affected the wider sporting world with Ireland’s Men’s and Women’s Six Nations games against Italy postponed despite the fixture taking place in Dublin.

Five Series A matches will be played behind closed doors this coming weekend – including Juventus’ match against fellow title contenders Inter Milan.

The outbreak will also have an influence on European fixtures with Inter’s Europa League tie against Ludogorets on February 27th being played behind closed doors.

Undoubtedly, the would-be travelling fans of Inter’s Bulgarian opponents will be disappointed that their trip to one of football’s most iconic stadiums has been called off, although they will also most likely be appreciative of their host’s preventative measures.

With Formula One being the first to react, cancelling the Chinese Grand Prix on February 12th, and many more events such as the World Athletics Indoor Championships being postponed since, worries are beginning to circulate surrounding the upcoming Olympics and European Championships.

With International Olympic Committee member Dick Pound telling BBC Radio 5 Live “everything is on the table”, and Uefa executive committee member, Michele Uva, informing the RAI that “we are at the waiting stage”, the initiation of these two events looks finely balanced.