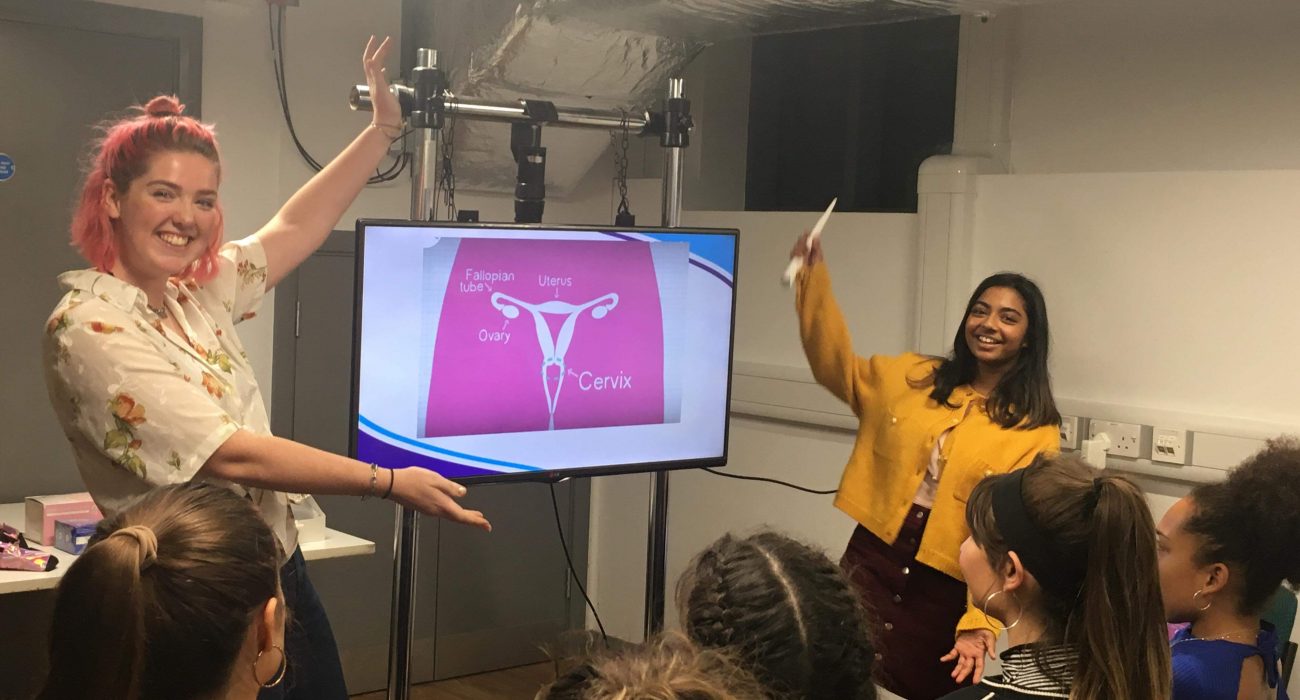 Sexpression hosted an event in conjunction with the Uom Queer Trans and Intersex People of Colour Society to provide LGBTQ+ specifical sex education to students at UoM.

Sexpression are a national chairty with a branch at the university, who go in to schools to provide sex education workshops for children. Chances are the kind of things you’d learn in one of their sessions will be very different to the sex education we had growing up. They talk to children up to the age of 18 about sex and healthy relationships, and encourage a more open and frank dialouge about sex.

There is also a focus on consent and pleasure, two topics not often covered in your biology class.

Sexpression have identified a problem on university campuses nationally, in that, while the sex education curriculum is improving in schools, students who are currently studying at university received an extremely poor sex education and are as in the dark about some aspects of sexual health as young school children.

Last week’s event focussed specifically on LGBTQ+ education. When asked about the reasons for this, Mollie Hawkins, Co-Chair and Child Protection Director on the national board, said that for the generation of students currently at univeristy, their sex education didn’t go much further than penis, vagina, pregnancy.

I know the feeling, coming from a religiously inclined all girls school near Belfast, where the extent of my sex education was a teacher dipping a tampon in a glass of water and being forced to watch Teen Mom to scare us into abstainance.

While I did get very invested in the fates of Farrah and Catelynn, I left school knowing very little about STIs and contraception, never mind consent and pleasure.

For the LGBTQ+ community, sex ed in schools is even more lacking. “If you were lucky enough to have it on the curriculum, it never strayed from heteronormative relationships,” said Phoebe Malone, social media sec. Navigating the little sex education that our generation was given was even more complicated as an LGBTQ+ person, as there was never any language to include those kinds of relationships.

Students at the event expressed that they had never had conversations about sex education for LGBTQ+ people with anyone other than friends. One person commented that even when arriving at university they didn’t feel comfortable approaching the advice service, as they weren’t confident that anyone would be able to give them advice specific to their situation.

These are the problems that Sexpression are trying to address, by holding events specifically for LGBTQ+ students on campus. They also invited BHA for Equality to the event, an organisation that offers free rapid STI and HIV testing and support for BAME people. They offered free testing and talked about the importance of getting tested regularly.

This is something that Sexpression also tries to promote on campus. They talked about their experience with setting up an information and testing stall at an AU event last year.

Phoebe said that they expected a lot of lad jokes and people not taking them seriously, but they were pleasantly surprised with the engagement from students. However, they found that it was mostly women who approached them. Guys would only come up with their female friends, or to get a free condom and leave straight away.

Maisie Scott, events and social secretary, pointed out that cis men are often left out of the conversation in the new age of open discussion about sex. Women see women talking about sex and the LGBTQ+ community see eachother talking about sex, but cis straight men don’t have the same kind of trendy instagram accounts teaching them about pleasure and consent. Sexpression are actively trying to tackle this by running events such as panels on toxic masculinity and stalls at AU nights.

On this particular night, the women running the stall also felt that there was a feeling amongst the guys in the room that approaching the stall to get tested or talk about being tested was an admission that you might have an STI.

This lack of information and engagement comes directly from a lack of education at young ages, the sexpression team feels. Men don’t see other men talking about sex, and they were never taught as a child. This often means they are left out of the conversation, and don’t feel equipped to attend workshops about sexual health, for fear of admitting they actually don’t know what they should.

Sexpression has also run consent workshops on campus before, but they reported an extremely low turn out. In an age where consent is a hotly discussed topic, it was surprising to learn that this kind of event was so poorly attended. Phoebe commented that the kind of people that had attended the workshops were people with a real passion for the subject, and actually weren’t the people who needed the training.

When asked about their thoughts on why the attendance at these events is so low, Mollie commented that as our generation had such a poor sex education, people often feel that they don’t have the vocabulary to talk about issues surrounding sex, and don’t want to seem inexperienced.

Mollie commented that while events like Reclaim the night are essential, slogans like “Yes means Yes and No means No” can actually obscure the nuance within the topic of consent, and make people feel like they understand it and therefore don’t need to attend consent workshops. In reality there is much more to learn.

The current generation will be far better equipped to to deal with issues surrounding sex than we were. May it save them the awkwardness of watching their male home economics teacher plunging a tampon into a glass of water, expecting a shocked and stunned reaction from a class of 16-year-old girls. 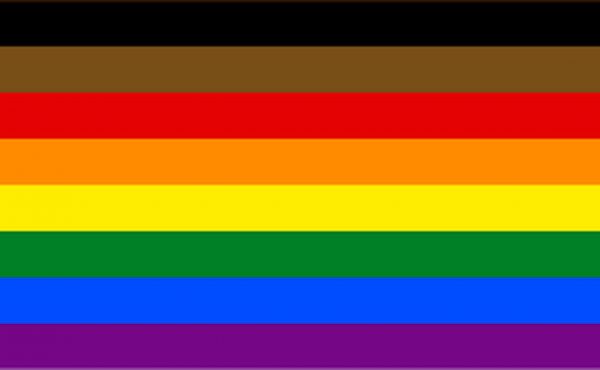 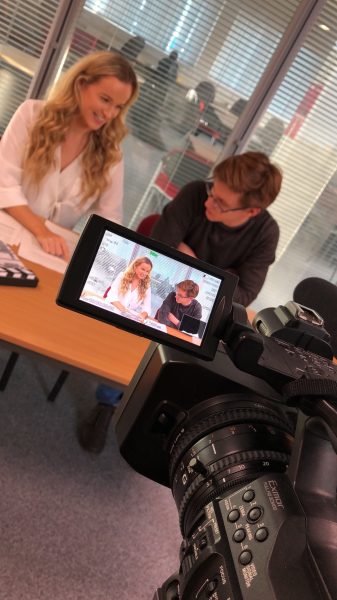 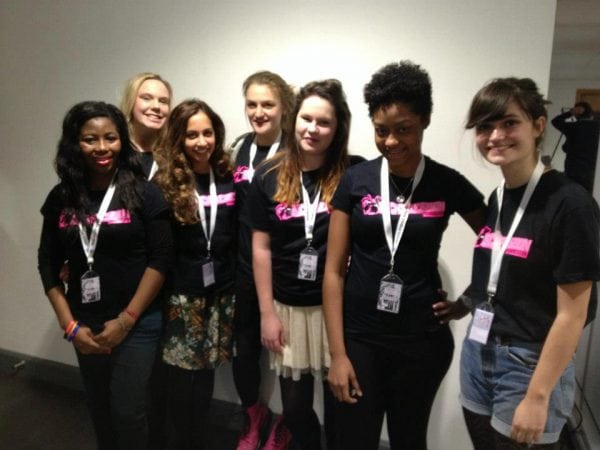