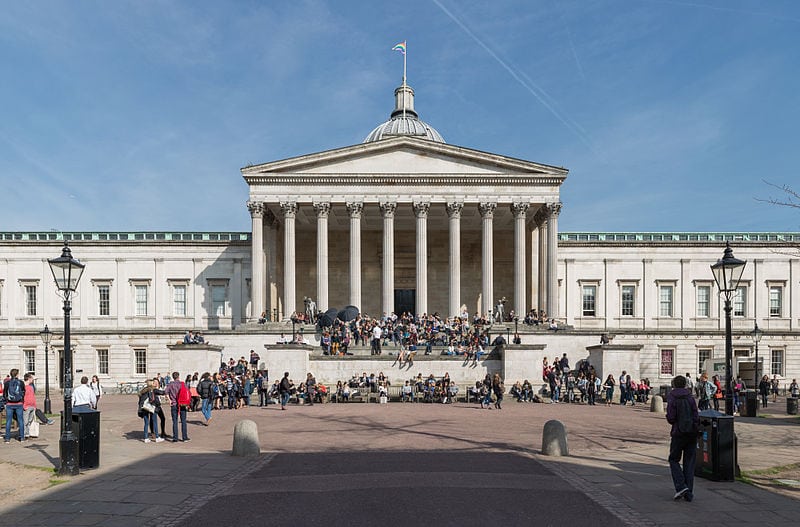 University College London has become the first Russell Group university to implement a ban on romantic relationships between staff and students in an effort to protect against potential abuses of power and conflicts of interest.

Staff are being told to “avoid creating special friendships with students, as this may be seen as grooming”, and to only contact students through official university channels.

Speaking to The Guardian, behaviour and culture change manager at UCL Kelsey Paske said the ban, which was inspired by similar policies at Ivy League universities in the US, was “centred on protecting both students and staff”.

She added that there was a “need to recognise positions of power and power imbalances within higher education settings, and to help prevent abuses of power.”

UCL is only the third UK university to enforce a ban on sexual and romantic relationships between lecturers and students, after Greenwich and Roehampton. According to The Guardian, 97 universities have policies on such relationships, but many only discourage them.

In a survey conducted by the National Union of Students (NUS) and the 1752 Group, which campaigns against sexual misconduct by university staff, four-fifths of students said they were uncomfortable with staff having relationships with students. These relationships were perceived as “predatory”.

Rachel Watters, the women’s officer for the NUS, said: “Given the public focus on sexual misconduct in higher education and elsewhere, we would hope and expect more universities to revise their policies in similar ways.”

The University of Manchester currently has in place a ‘Consensual Relationships Policy’, which does not prohibit staff/student intimate relationships, but does oblige staff to inform their Head of School/Director in order to ensure that the lecturer will have no involvement in the student’s assessment.

The policy states: “The University values good professional relationships between staff and students.

“These relationships are heavily reliant on mutual trust and confidence and can be jeopardised when a member of staff enters into a romantic/sexual liaison with a student. At the extreme these liaisons may jeopardise professional relationships and can result in an abuse of power.”

“The University does not wish to prevent liaisons between staff and students and it relies upon the integrity of both parties to ensure that abuses of power do not occur.” 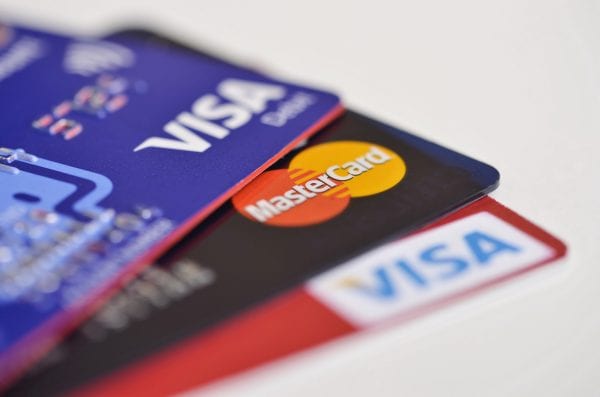