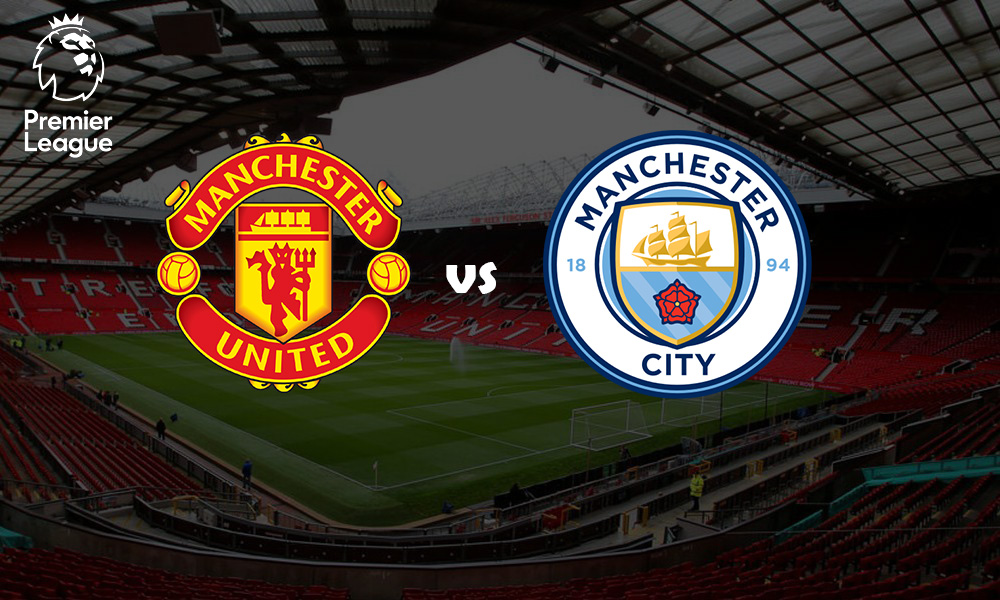 After Manchester United beat Manchester City 2-1 at the Ethiad, City wanted revenge and the Manchester bragging rights. City wanted to show they were the better team, like they did in the Carabao Cup, while United needed a big win if they wanted to stay in the hunt for a Champions League place. The sun was beaming on Old Trafford and the stadium was full of anticipation before kick-off.

Like they often have in games against the top six this season, United opted for a back five in order to cope with the pressure from the visitors. City were without De Bruyne, arguably their best player, but still had more than enough attacking quality on the pitch with Aguero, Sterling and Bernardo Silva. City’s defence looked slightly depleted however, with Laporte out and Fernandinho having to play centre-back, as he has consistently done throughout the season.

United had to cope with a lot of pressure from City in the first few minutes, but the game quickly turned. The hosts were able to control the game even without having much possession of the ball for large periods of time. This was largely down to Fernandes, Fred and Matic, who all had fantastic performances in midfield. United’s defence also had one of its best performances too.

Both teams were creating chances, making for an entertaining and tight match. The first goal came from a free-kick taken by new star Bruno Fernandes, who made a lovely chip pass to Martial who put the ball passed Ederson. It should have been a routine save for Ederson but the ball managed to snake under his arms. While City would argue that the foul for the free kick should have never been given in the first place, on the balance of play United deserved the lead.

United continued to have chances, many through James who failed to make the right decisions in the final third, but City also managed to create some opportunities as well, with Sterling having the best of the them. The game resumed its expected pattern late on in the second half, when City were trying to equalise. United were hanging on, helped by the fans who created an electric atmosphere.

In stoppage time, the Manchester rain arrived and Ighalo came on who managed to calm the game down. Relief did not set in for United until yet another mistake from Ederson. City’s number one, under little pressure, threw the ball beyond his own player to McTominay who, from forty yards, stunned the crowd with a long-range goal. United were ecstatic. The game finished 2-0 and United completed the double over City in the Premier League, with Solskjaer becoming only the second manager to beat Guardiola three times in a season. Pep Guardiola’s side played well enough, but they often looked like they were running out of ideas and were unable to create many clear-cut chances.

United are now unbeaten in ten but have some tricky games coming up. However, spirits are high and with a far less depleted squad and the likes of Fernandes, Fred and Maguire in good form, the fans are starting to believe in manager Solskjaer. City still have the Champions League to battle for and look likely to beat Real Madrid in the last-16 after a 2-1 away first-leg win.

But with a two year ban in the CL starting next season, plus their seventh loss in the PL this season, the most ever in a season for Guardiola, things could be better. United arguably have the bragging rights of Manchester despite losing to City in the Carabao Cup. And who knows, maybe in the near future United will rise to City’s level and stay there consistently, giving us a chance to see a Manchester battle for the title once again.