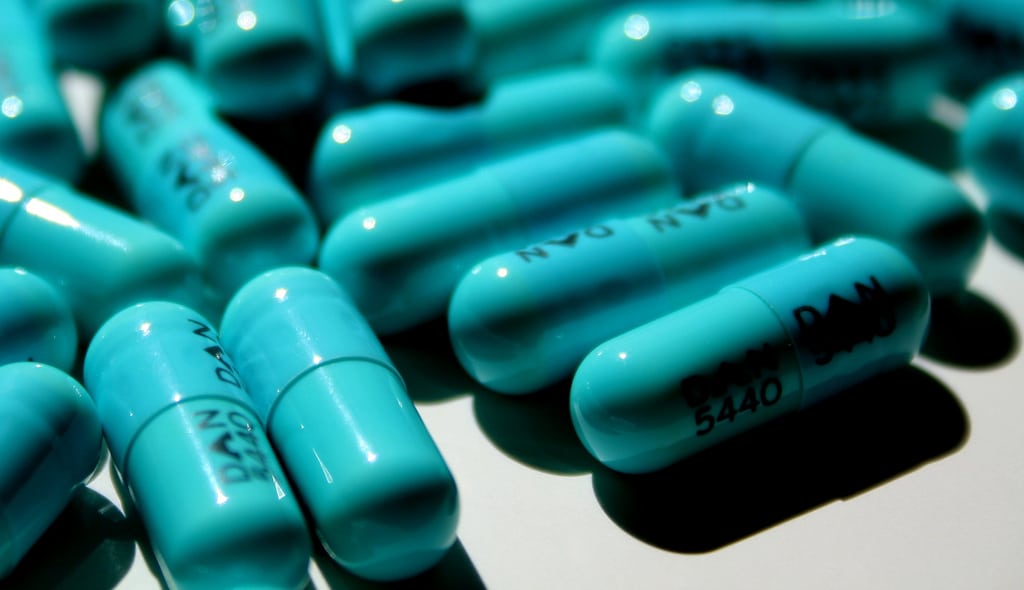 A new study conducted by the University of Manchester’s epidemiologists indicates a link between the number of antibody prescriptions and a higher risk of hospital admissions.

The study, published in BMC Medicine and funded by The National Institute for Health Research and the Connected Health Cities Programme, drew its conclusions based on the analysis of the data obtained from 2 million patients in England and Wales.

The data contained patient records of common diseases such as Upper Respiratory Tract Infection (URTI), Urinary Tract Infection (UTI) and ear and chest infections, from 2000 to 2016. This is while long-term conditions such as Cystic Fibrosis (CF) and Chronic lung disease were excluded from the database.

According to the researchers, patients who have had a minimum of nine antibiotic prescriptions for common infections over the past three years, are 2.26 times more likely to pay another visit to the hospital in following three months.

Additionally, it was depicted that the risks of going to hospital with another infection directly correlates to the number of antibiotic prescriptions in the previous three years.

Based on the findings, statistically patients who had two antibiotic prescriptions were 1.23 times more likely to go to the hospital with another infection. This is while this number was 1.33 and 1.77 for patients with 3-4 and 5-8 prescriptions respectively.

Despite the findings, the team emphasised that the reason behind the association between higher antibiotic prescriptions and increased hospital admissions is yet to be determined, with more research required to indicate what, or if any biological factors exist.

Professor Tjeerd van Staa from the University of Manchester, said: “GPs care about their patients, and over recent years have worked hard to reduce the prescribing of antibiotics.

“But it is clear GPs do not have the tools to prescribe antibiotics effectively for common infections, especially when patients already have previously used antibiotics.

“They may prescribe numerous courses of antibiotics over a several years, which according to our study increases the risk of a more serious infection. That in turn, we show, is linked to hospital admissions.”

He then added: “We don’t know why this is, but overuse of antibiotics might kill the good bacteria in the gut (microbiota) and make us more susceptible to infections, for example.”

Francine Jury, from the University of Manchester and the clinical project manager of the study, also commented: “GPs often have little time to get to grips with the detail of a patient’s history.

“But what makes it even more difficult is that little official guidance exists for patients who already in the recent past had several courses of antibiotics for common infections.

“Our hope is that, however, a tool we are working for GPs, based on patient history, will be able to calculate the risks associated with taking multiple courses of antibiotics.” 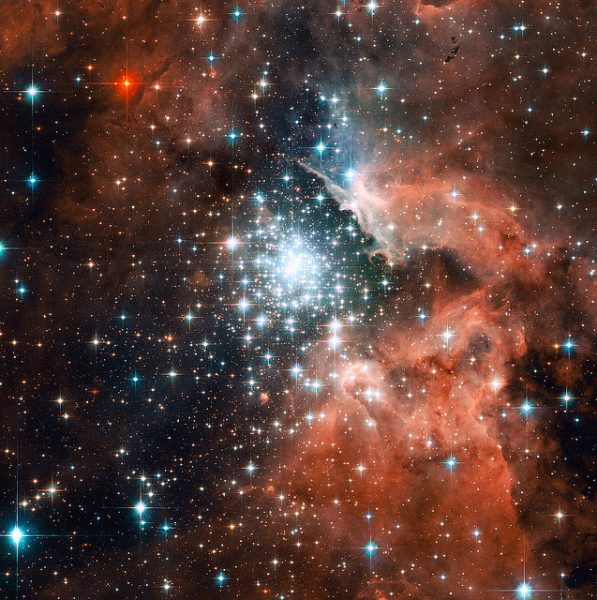 Astrology: Is it science?