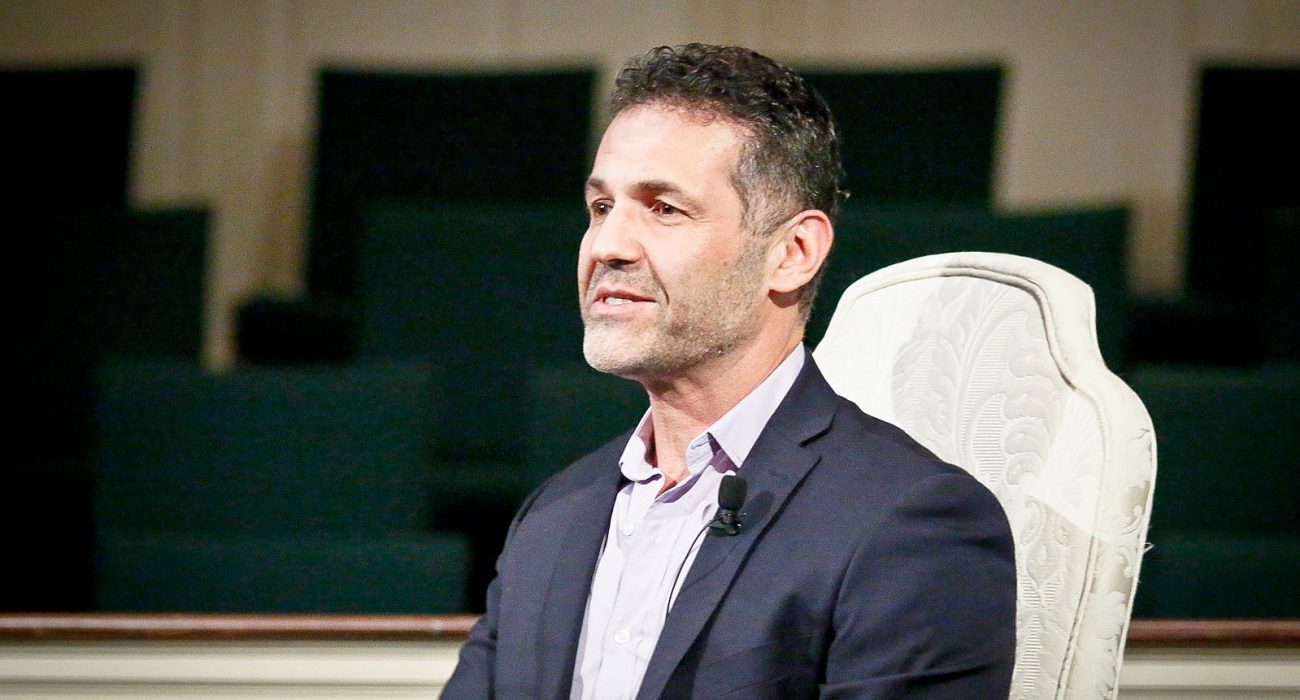 Set in Afghanistan, A Thousand Splendid Suns by Khaled Hosseini is a story of tragedy, loss, war and hope. A theme that permeates the novel is solidarity between two women who are able to empathise with one another.

Following the success of The Kite Runner, Hosseini offers a female narrative of life in Afghanistan through the stories of Mariam and Laila. From Soviet occupation to Mujahedeen rule, A Thousand Splendid Suns uses the historical context as a backdrop to the stories of Mariam and Laila. It explores the Soviet clashes with the Mujahedeen and how the Mujahedeen were hailed as heroes once they had defeated the Soviets, although their rule soon turned sinister.

Hosseini educates the reader on the recent history of Afghanistan, without fixating on this.

The story begins with Mariam, an illegitimate child with a mother who was emotionally abusive and a distant father who marries Mariam off once her mother passes away. Mariam is married to a man who is much older than her, and is thrown into a life of servitude and submission.

On the other side of the story is a young girl named Laila, who is fiery, intelligent and deeply loved by her father. To the reader, Laila represents an optimistic, young and educated future for Afghanistan. As a teenager, Laila falls pregnant by her childhood sweetheart Tariq. However, Laila’s family is soon killed in the war and Tariq disappears. As a clever young girl, Laila knows she must marry immediately and pass off the child as her husband’s.

It is at this point in the story when Mariam and Laila’s stories intertwine. Laila becomes the second wife of a local older man, Mariam’s husband. In a vivid and memorable scene in the book, Laila takes a knife and pierces her finger on her wedding night, in a bid to convince her husband she was a virgin. This act of self-harm in order to please her husband is only one in a series of instances whereby the book reveals how expectations of women are of detriment to the women scrutinised.

Mariam and Laila’s tale of escaping their abusive husband with Laila’s child is one of sisterhood, resilience and bravery. Mariam sacrifices herself so Laila can be reunited with Tariq, as they escape Afghanistan with their child to start a new life in Pakistan.

A timeless classic, A Thousand Splendid Suns is a book I often find myself returning to. Hosseini writes like a poet, entirely captivating the reader, with quotes that are very relevant to any reader who can identify with the culture. One quote that has resonated with me since I first read the book at fifteen is: “Like a compass needle that always points north, a man’s accusing finger always finds a woman. Always. You remember that, Mariam.” A Thousand Splendid Suns is a story of two strong women trying to destroy the compass, and outrun the accusing fingers of men. 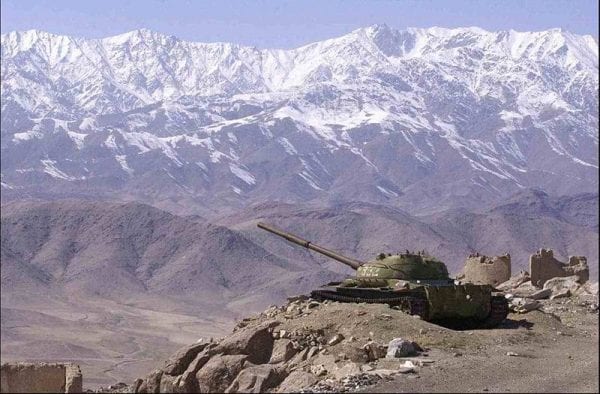