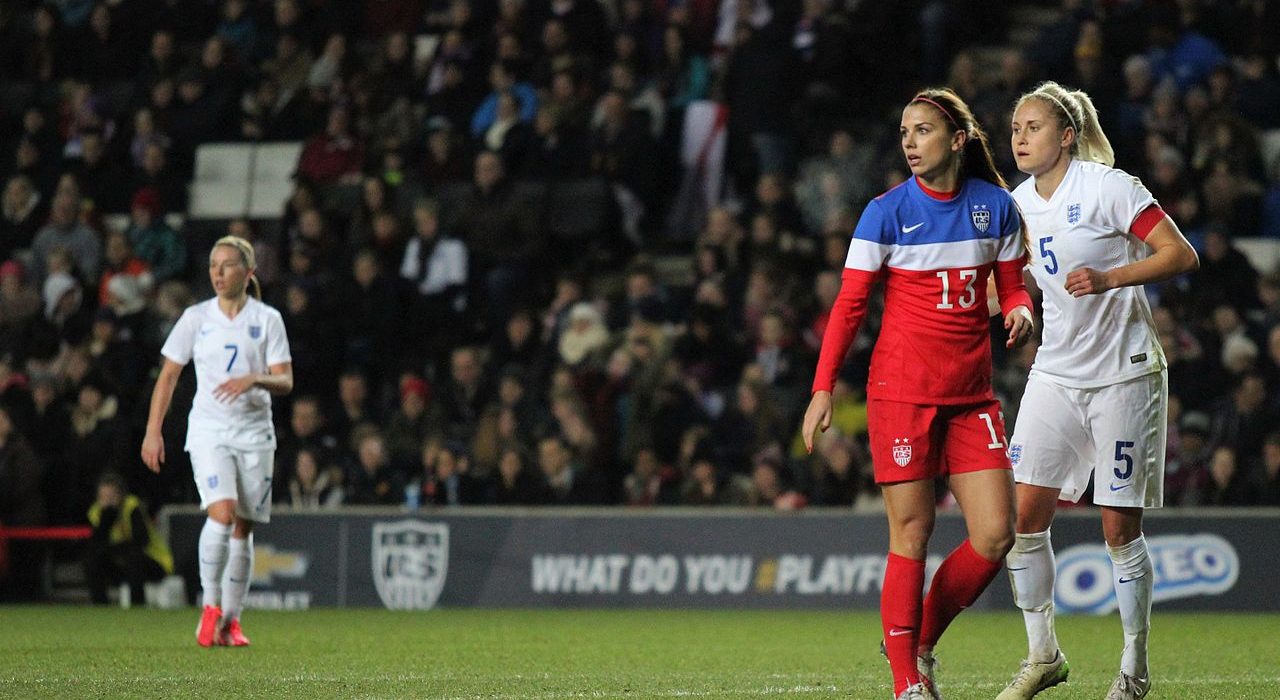 As the warm Texas evening draws to a close, there is a particularly difficult image on display for the England Women’s National Team. They have just lost 1-0 to Spain, and to top things off, they now have to pass over their trophy to the Americans who have beaten Japan.

It’s not a result that the defending SheBelieves champions would have seen coming, following their dominant display in 2019. However, the United States have a particularly special team, with Ballon d’Or holding Megan Rapinoe bossing the middle of the park in the final match.

England started the tournament poorly, losing 2-0 to the USA on the opening day in Orlando. Two goals in very quick succession, from Christen Press and Carli Lloyd, were enough to see off any challenge put up by the Lionesses. However, truthfully, they didn’t pose much of a threat and were easily seen off by the world’s number one side.

Three days later, England took to the field again, this time in New Jersey. They were facing a Japanese side who looked significantly weaker on paper and were coming off a 3-1 loss to the tournament’s underdogs, Spain. It was an end-to-end game, with Bethany England and Lauren Hemp both going close for England and Hina Sugita rocking the woodwork for Japan.

Saviour Ellen White was sent onto the pitch by coach, Phil Neville, in the 69th minute. England grabbed the game by the scruff of the neck and were unthreatened for the rest of the second half. In the 87th minute, White slotted the ball in, following a lovely pass across the box from fellow substitute, Toni Duggan. It was their first, and only goal of the tournament.

However, in a game of small margins against Spain, England crashed to their seventh defeat in just eleven matches. Alexia Putellas found herself free in the box due to some questionable defending and made no mistake, heading past Carly Telford.

A couple of things are for certain, the Lionesses are underachieving, and the pressure is continually mounting on Phil Neville’s shoulders.