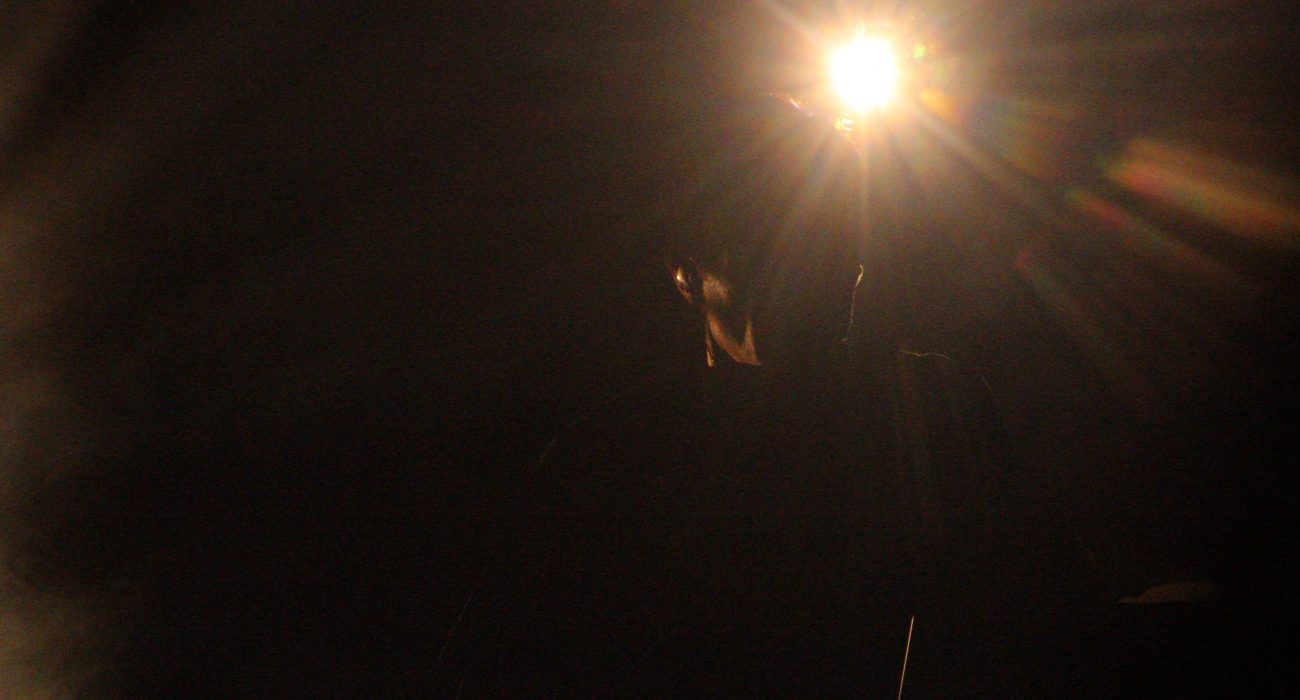 For an artist, to be regarded as diverse among peers, you might usually expect there to be reference to a catalogue of music sprawling across a variety of genres. Such visionary moves have been performed by  The Clash – who fused reggae and ska with punk rock, or perhaps  Radiohead – swapping their guitars with modular synthesisers and samplers for their 2000 Album, Kid A.

Jon Hopkins is not as diverse in this sense. Somehow, you might say magically, everything he releases retains a strong sense of cohesion, despite varying massively from track to track in terms of tempo, dynamics and volume. Bold and continuous in his style, he is known as much for his delicate, softly delivered piano works as for his thumping club bangers that you would find echoing through a sweaty nightclub in the earliest hours of a Sunday morning.

Previous tours have rendered greater focus upon the latter, with an evident move towards uptempo, rave-oriented sets at Glastonbury and Manchester’s own Warehouse Project, in support of his most recent album, Singularity.

However, prior to this tour he had been very outspoken about moving away from this; transposing his music from dance orientated areas into a more composed space. This seemed to provide a rather veiled hope of a more tranquil offering which would let the more intricate and expressive elements of his music take precedence over a bassline.

Hopkins has said that ideally, one day he would be able to perform alone, with just a piano as accompaniment. And sure enough, this was how the night began.

The stage was empty, with only one solitary white light for decor as Hopkins played; his audience captivated and clinging onto every note and chord. Slowly he was joined by a guitarist, and followed by a string accompaniment, beautifully breathing life into the standout track ‘Scene Suspended’.

Hopkins, on one side of the stage with his accompanying musicians on the other, sat shrouded in darkness with his laptop as well as other assorted gear. I couldn’t see clearly, but after some hastily conducted research on YouTube he seems to be very fond of the Korg Kaossilator, a portable music synthesizer. Because of this, an air of anticipation slowly built within the room – there was no doubt that he was going to dip into his repertoire of pounding dancier music at some point, the question was when?

Part of me suspected that the performance was going to be split into two distinct sections, one with Hopkins on piano with the accompanying band, followed by an electronic set – but I am so glad I was wrong.

After only 2 or 3 tracks, the instrumentalists left the stage and Hopkins took up his position at the electronic setup. The audience had scarcely finished clapping politely in appreciation of such beautiful ambient music when they were brought out of their seats by the heavy synths and pounding drums of hit track ‘Emerald Rush’. In an instant, the concert hall was a dance floor. And somehow, it worked? Nothing felt forced, or ironically, rushed… and the silence of the audience instantly erupted with shouts and cheers.

Then, almost as suddenly as it had begun, it was over. Hopkins returned to the piano and his accompaniment returned. The audience returned to their seats, and sunk back into the lull of the ambient music that followed, at least for a little while anyway, before returning to the hard hitting techno-esque extremities that had come just before.

The sheer distinction between audience reactions across the set was so palpable, that it is baffling that I am able to write praise of this – but here I am. It was as if there was a level of understanding, between the artist and dedicated fans; the greatest crowd control I’ve ever seen without so much as uttering a word. A mutual agreement to play by the rules.

I have no doubt that such unusual and unconventional pacing is what made this set so special, and could only be done thanks to the immense talent of all performers as well as the profound and enthralling nature of the music itself. When you’re enticed between sitting and standing on a whim, following moments of joy and ecstasy with moments of quiet contemplation, you’re truly exposed to the full spectrum of human emotion, all bundled into the span of 2 hours.

A note from Deputy Editor for Culture, Georgina Davidson: The live music scene and many music venues rely on dance music nights and DJ led sets to thrive, as their popularity maintains an almost phoenix like quality for reinvention and remains highly sought after across the cities of the world. Manchester is no different. Cameron Taylor’s experience at Jon Hopkins’ show, just prior to lockdown, is testament to what can be done when care and an elegant attention to detail is thrown into the mix, quite literally.

Venues such as Manchester’s Bridgewater Hall and Stoller Hall are vital to maintaining a culture for experimentation and encouraging growth and develop in an everchanging digital world of music production. Exploring new venues for varieties of sight and sound is an exciting pursuit and when Manchester finally reopens to cultural activities, these venues will be waiting for you with a whole host of world class and new creatives alike to enjoy and experience.

In the meantime the Save Our Scene campaign offers support to venues with no means of generating income during the lockdown. Don’t let the pandemic be an end to the fantastic range of music available to us in Manchester and Salford! 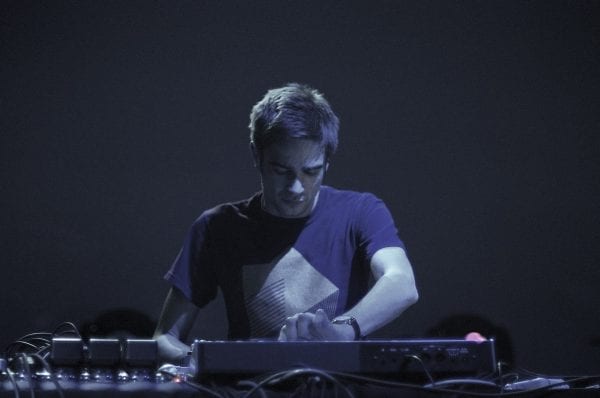 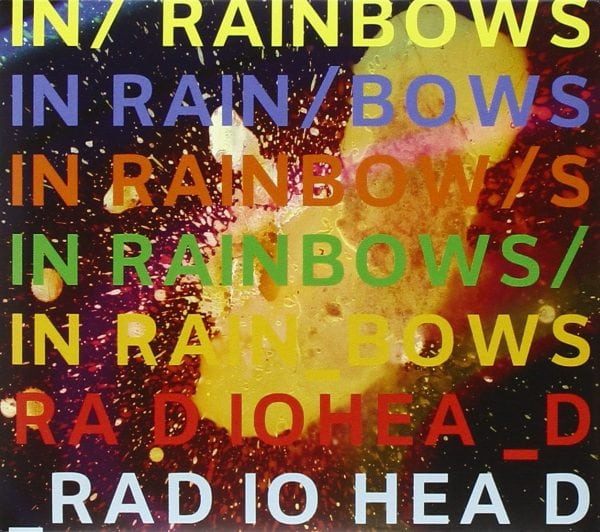