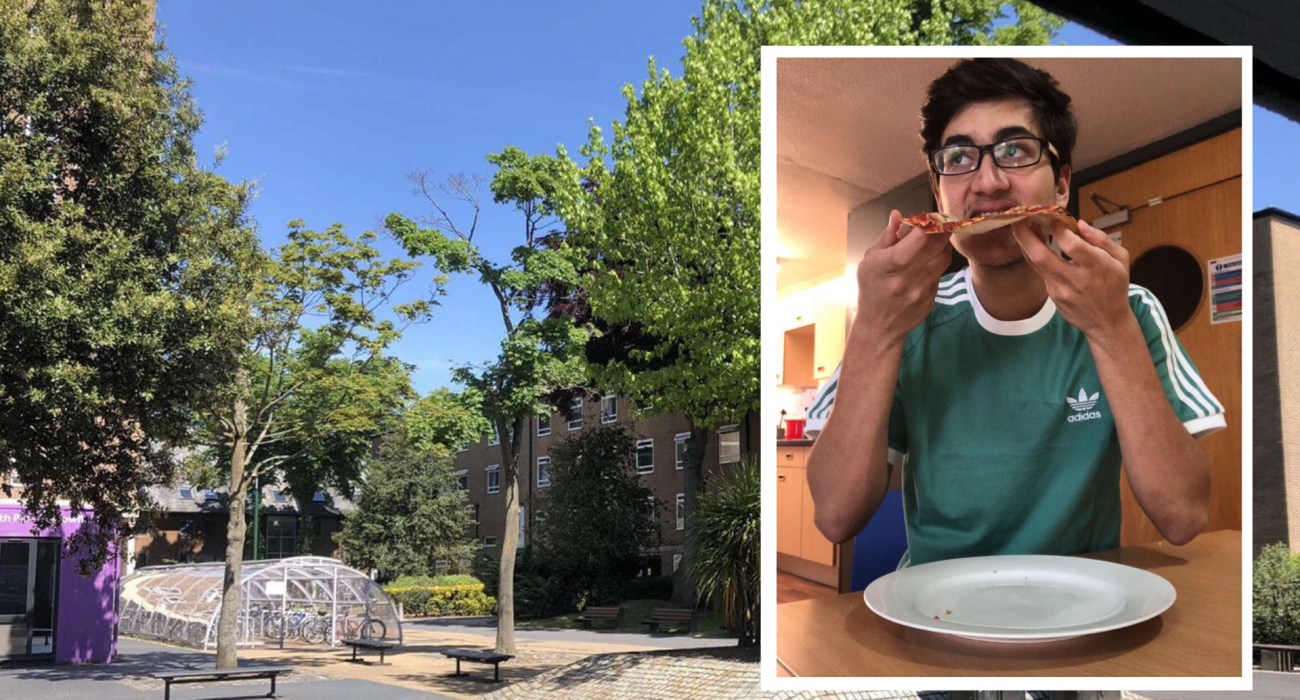 Felix Soedira is remaining positive. “There’s only four of us left in Willow Court, Fallowfield Campus is like a ghost town,” he laughs, during our Zoom call.

With his family in Dubai, the first-year immunology student is stuck in Richmond Park. He might be alone, but he’s still smiling.

He worries about sounding “selfish” when he talks about focusing on himself and prioritising self-care, but it’s good to see that the “I’m fine” messages he’s been sending me for weeks are real. 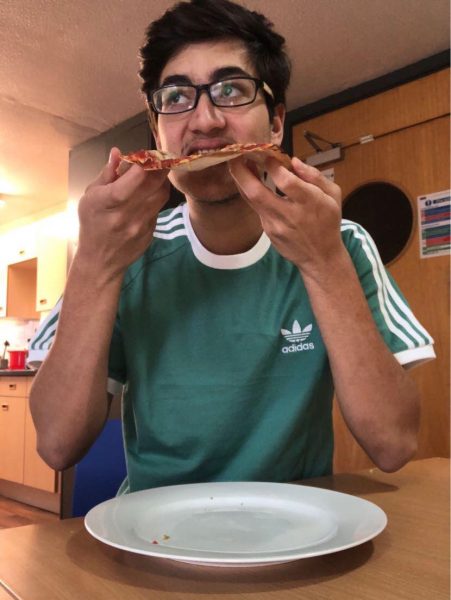 Felix is thriving in his daily routine of work, speaking to family, exercising, and watching “a lot” of Netflix. But he knows this won’t be the case for everyone: “I feel fortunate because I know a lot of people who if they were alone in halls they’d struggle.”

He sings the praises of ResLife staff and the support they’ve offered on campus, from regular phone calls to check he was okay when he had coronavirus symptoms, to organising online Netflix parties for the slim number of students still in halls.

The outbreak has turned his life upside down. It’s been 52 days since his last flatmate moved out and all he can do is keep his fingers crossed that he’ll be able to see his family this summer. 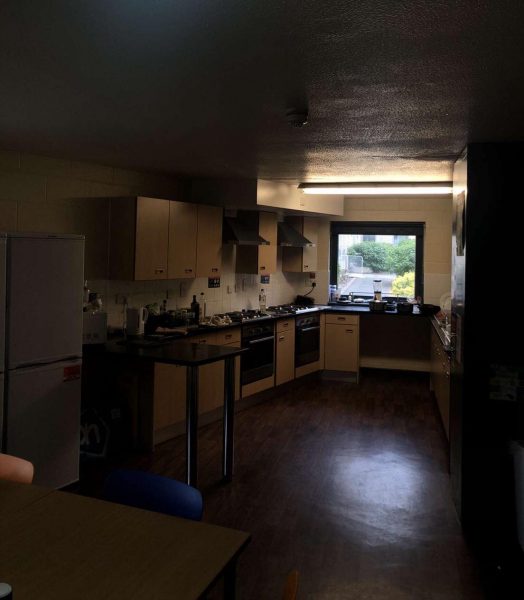 Felix admits that missing his family has been the hardest part. The UAE, where his family live, halted incoming flights at the end of March, 48 hours earlier than initially announced.

While there is talk in the British press of Dubai being open to tourists as early as July, Felix is waiting for the go-ahead from his pilot father. He doesn’t want to risk being detained or even sent back.

Right now though he’s getting used to the “lowkey apocalyptic vibes” – dancing around his ground-floor kitchen with no-one around to see him and trying not to annoy his upstairs neighbour too much as he locks himself out of the building for the second time in two days.

“I was mortified, honestly, there always used to be someone around outside to let you in, I was prepared to sleep the night outside of Richmond.”

The thought of lockdown was “quite scary” to Felix, as was watching his group of friends “slowly diminishing one by one”, but he reacted better than he thought he would.

Through Zoom the silence around the halls is stark – nobody is screaming or laughing on their way back from a night out; Felix says that has been the strangest thing to adapt to. 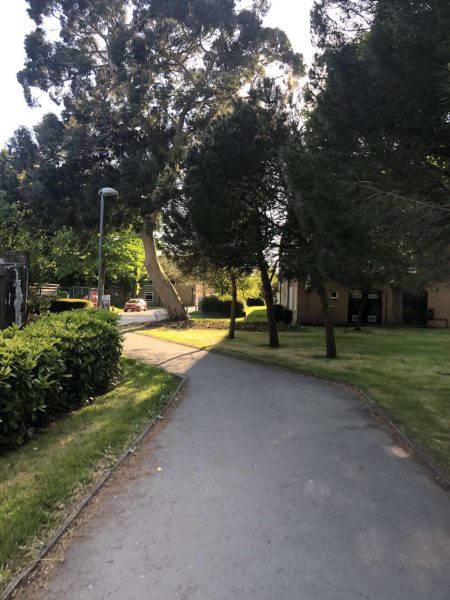 And while he has remained cheerful, it was hard when it dawned on him that university wasn’t going to be the same again. He had planned to attend the Nationals with the UoM Frisbee club, and run the Purple Wave with a friend: “None of us [are] going to come back to halls and finish off our first-year experience.”

But it’s the uncertainty that bothers him most: “I don’t know when things will go back to normal. When online teaching for semester one was announced, it hit me that we’ve basically lost two semesters, [that’s] a whole year.”

Felix now has one month left in halls, before he moves out into his second-year house. Depending on the lockdown, he could be settling in for a lot more Netflix.

Related articles: Living in lockdown – Coronavirus and my year abroad