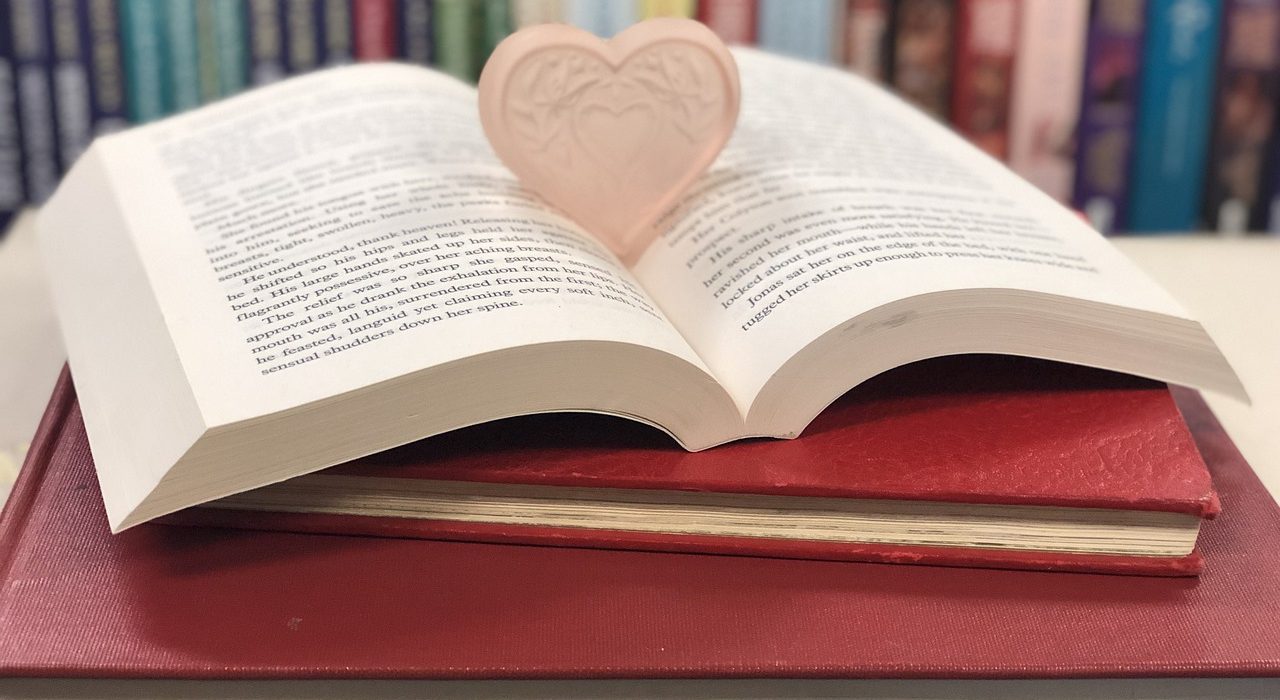 The BBC adaptation of Sally Rooney’s highly popular book Normal People has recently burst on to our screens and gifted the nation with the perfect escape from the monotony of lockdown.

Directed by Lenny Abrahamson and Hettie Macdonald, and co-written by Alice Birch and Rooney herself, this series follows the love story of Marianne and Connell, who first strike up a relationship as school pupils in Sligo, Ireland.

We meet Marianne as a middle-class, complicated, but humorously frank character, who has struggled to make friends throughout her school years. Connell, in contrast, is first depicted as a handsome and athletic young man, who attempts to disguise his shyness with popularity. As the half hour episodes continue, we see how the two protagonists grow, develop but also suffer as they both venture to Trinity College in Dublin. During their time as students, the characters weave in and out of each other’s lives. The attraction and love between the two are continuous throughout the narrative, but the ability to express these feelings clearly is often proven to be a challenge. It is ultimately a tale about two people who just never seem to be able to let go of themselves long enough to be honest with each other. The consequences of the things left unsaid by these young lovers are impressively portrayed in this BBC adaptation.

Daisy Edgar-Jones (Marianne) and Paul Mescal (Connell) lead this series with utterly convincing performances. The pair captured the voices of these two complex characters and portrayed the awkwardness of the intimate scenes strikingly well. It is with no surprise that both Edgar-Jones and Mescal have won the hearts of our generation and viewers have not held back in expressing support on social media. So much so, one fan has even created a whole Instagram page dedicated to ‘Connell Waldron’s Chain’, in admiration of the necklace worn by Mescal in the series.

The presentation of this story is beautifully designed on screen. The cinematography and wide shots of the lovers in Italy is especially delightful to watch. Audience members will no doubt be booking Marianne’s Italian villa on Air BnB at the first opportunity. Furthermore, we must commend the directors and writers of this adaptation for refusing to erase the more sensitive issues of mental health, sex, domestic abuse and socio-economic prejudice. As someone who has read the book, I admired the way in which the adaptation did justice to such important topics. For students, there are many relatable issues at play in this series and the story becomes immensely powerful as a result.

Normal People has proven itself to be a flawless adaptation. The series has the potential to be a classic amongst our generation and we will undoubtedly be revisiting the lives of Marianne and Connell for years and years to come. So, put down your pens, hide away your revision notes, close your assignments and dedicate some time to take in this emotionally riveting masterpiece.