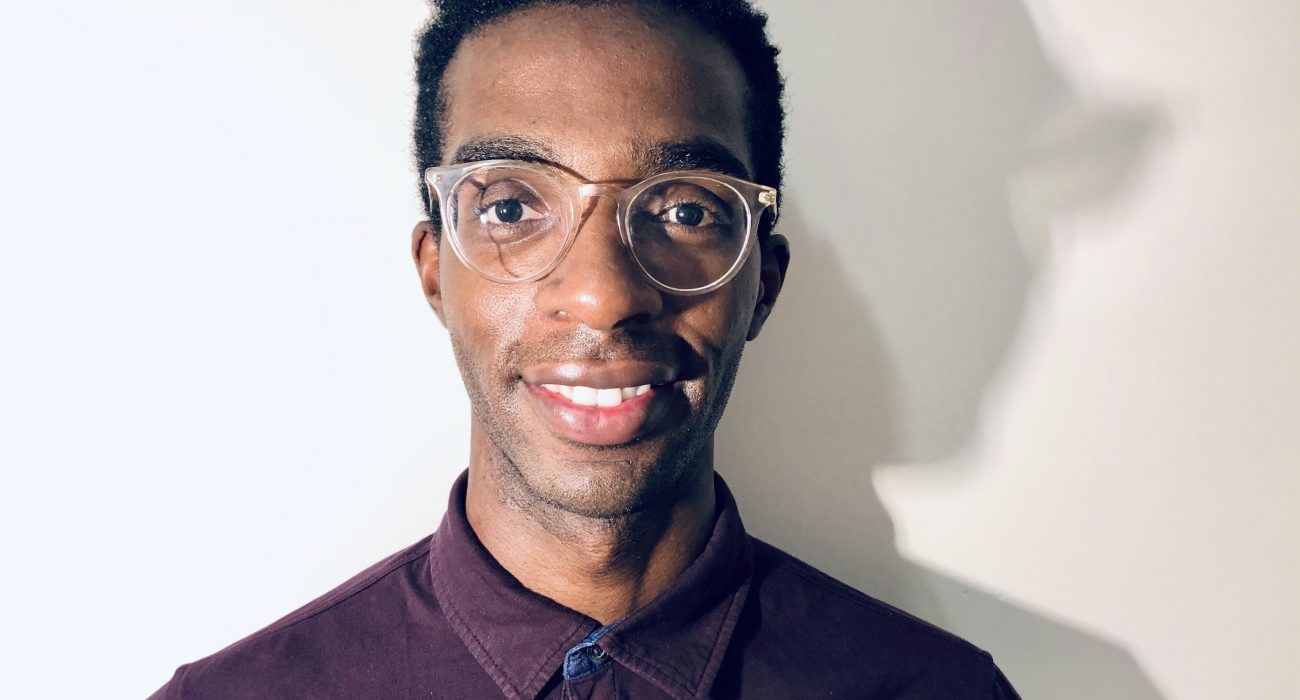 Thaddeus Anim-Somuah, a chemical engineer graduate at the University of Manchester and Mancunion alumnus, has been listed on this years Forbes 30 under 30 European division for Manufacturing and Industry.

Thaddeus, who works for Croda, a British-owned speciality chemicals company, began his career on a graduate engineering programme in 2012.

The first project Thaddeus was assigned to involved energy balance calculations and design as a process engineer in the Quarterback project, which aimed to reduce Croda’s Dutch CO2 emissions by 25%. He now participates in Engineering Manger Projects, working on strategy and strategic projects.

Thaddeus’ main focus at Croda is helping them to achieve their 2030 goals of being Climate, Land and People Positive, which he claims is his biggest challenge to date. His work on the $56 million carbon neutral plant mainly includes investigating innovative technologies and chemistries that would enable the company’s ideas to become reality.

Within Croda, Thaddeus is also involved in leading the behavioural safety program.  Behavioural safety can be described as safety culture. So, when asked ‘why Croda?’, Thaddeus simply stated that “Croda was the place for me because of Croda’s values.”

We are proud to be one of 200 businesses calling on the UK Government to show climate leadership through a clean recovery plan to drive action towards #COP26 summit and #G7 #FutureWeWant #AimForZero https://t.co/FwD0ETLBS6 #BuildBackBetter pic.twitter.com/yz8daFLe8p

Working for a company that values sustainability and where all styles of leadership are welcome, allowed Thaddeus to fit in comfortably, giving him a sense of reassurance.  He gives thanks to his first line manager who gave him the opportunities to work on meaningful projects and became a real mentor to him.

Although Thaddeus credits Croda for much of his success, he really does believe that the University of Manchester was the starting point for his career.

During Thaddeus’ chemical engineering degree he was sponsored by Proctor and Gamble (P&G), working for them to improve the production of essential consumer goods such as nappies and shaving foam.

This was part of a scholarship program ran by P&G at the time for Engineering students at Manchester. He did four summer internship programmes with them and during term-time worked as a campus ambassador for the company.

Alongside this, Thaddeus went on an exchange to McGill University, where he met a fellow Manchester University student who persuaded him to join The Mancunion and Fuse FM. Although Thaddeus claims that he was never great at writing or show-hosting, he did have a lot of fun.

Thaddeus has also been volunteering with the Red Cross for just little over three years now, using skills he gained whilst volunteering with Unicef at university, and gives weekly integration coaching to refugees

Thaddeus believes his motivation to be successful is inherited, primarily from his parents, who are both doctors, and his grandmother who raised him for a small portion of his childhood. He states that having emigrated a few times, he understands some of the challenges people may face and wants to help them get past them.

Outside of Croda and his charity work, Thaddeus also works on making a sustainability impact through his role as a Board Member of Nederlandse Procestechnologen (Dutch Society of Process Technologists) to promote and connect sustainable innovators; advising at WorldStartup, a start-up incubator for impact start-ups, and GreenDeal4Youth.

GreenDeal4Youth aims to bring young climate leaders across Europe, the EU commission and national governments together to work on the Green Deal. The biggest impact he wants to achieve sustainability wise is through this project.

The organisation is hoping to get an EU Green Deal that will push not only the EU, but the whole world to tackle climate change and national policies that enable the achievement of the goals set out by the Green Deal.

He states, “It’s a big aim but you are never too small to make a difference.” A quote taken from a personal hero of his, Greta Thunberg, who also features alongside Thaddeus in Forbes 30 under 30 lists.

Thaddeus’ resilience throughout his life is empowering, as he hopes to inspire students across the world, and in particular at the University of Manchester. After becoming a Manchester Gold Mentor, he hopes to “pay forward” the advice he was given, to students that aim to make the same outstanding impacts that he has contributed to.

Thaddeus believes that “If everyone does a little bit for each other, then all those little bits will be a lot.” After demonstrating just how much Thaddeus has done for this planet, it’s difficult to imagine who else Forbes would have on the receiving end of such a prestigious title, and little would you know that it was one of our own. 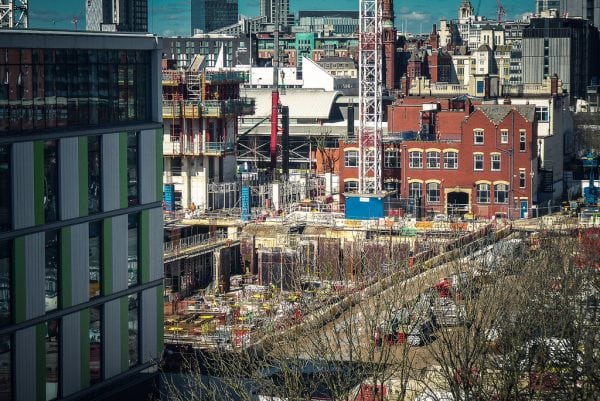 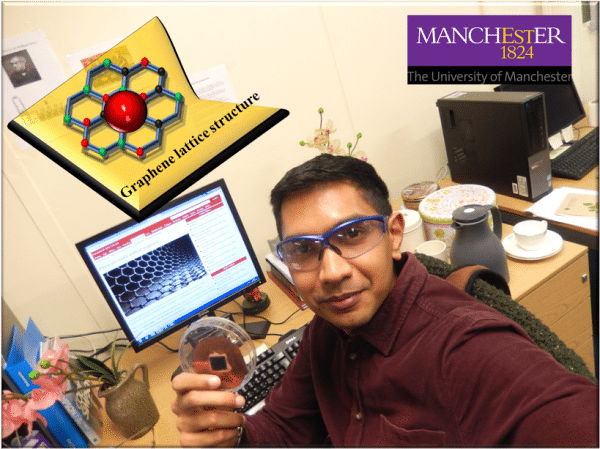 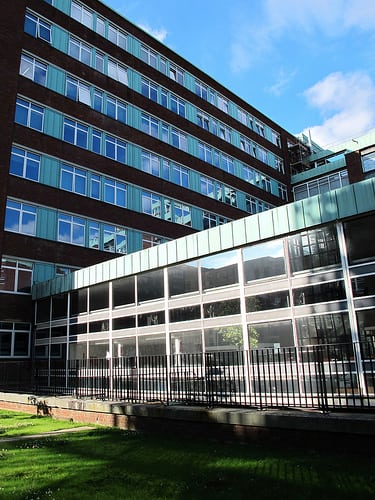