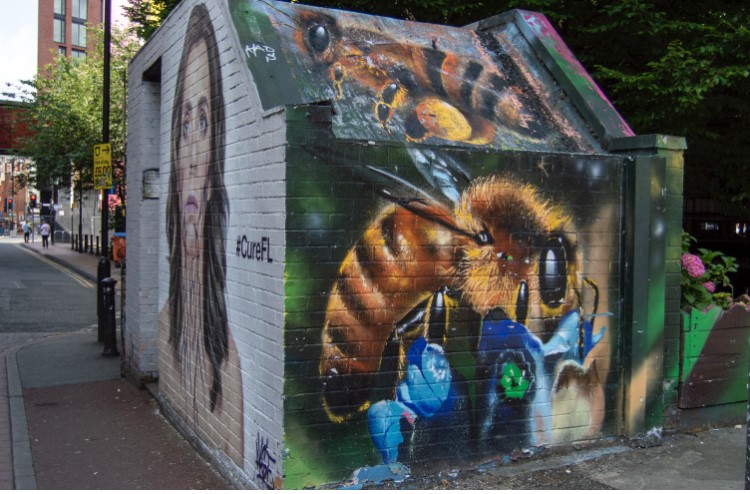 Culture is currently a hot topic of debate globally, with vast, ever evolving plans for “task forces” across Europe to defend a disastrous streak of closures, disruptions and economic deficit across the sector.

Amongst this effort, it cannot be denied that theatres, galleries, music venues and other defined cultural spaces in the UK have been off-limits for more than three months. In an open letter to the government, industry professionals have warned that if clear funding and guidelines are not given soon, the country could face “cultural catastrophe” of epic and previously unforeseen proportions.

Limitation in government activity has left these professionals in a difficult financial position, and forced them to fundraise to preserve their organisations. This will have a lasting and damaging effect on new and emergent creatives that no longer have spaces to showcase their work.

Those in the arts believe the government’s response to the pandemic is tantamount to a man-made catastrophe: responding with sudden action but without clear and structured grounding.

With every imaginable indoor space off-limits, there has had to be swift adaptation.

Culture is wide-ranging. It’s dependant on time, place, production and perspective. In Manchester, the impact of cultural change has been tangible, but perhaps not in the ways you might expect. Streets, local parkland and outdoor spaces have formed a kind of semi-popular social haven and are the only way to meet friends while maintaining social distancing.

With every imaginable indoor space off-limits, there has been swift adaptation. Walking through the streets of The Northern Quarter recently, I found myself taking note of my surrounding more than ever, and what struck me was the quantity, quality and powerful realisation of the many murals.

It is no secret that Manchester’s Northern Quarter is populated by an abundant number of artworks, under various tags and often cannily commissioned. They bring a unique twist and a perceived artistic freedom to the space and can shed light on the most pressing and poignant testimonies of our time.

The central spot on Stevenson Square, previously adorned with the pop-culture faces of David Bowie and Game of Throne’s Arya Stark, has since seen a political rebirth. Popular Manchester muralist and French-born artist Akse P-19 was responsible for the most recent transformation into George Floyd – an image that is reflective of the dramatic impact and strong emotive response towards the ever-evolving Black Lives Matter movement.

Other artworks across the square and side streets depict our city’s symbolic and steadfast assimilation with the “worker bee” – a logo and image of resilience. For all the symbolic and industrial Mancunian links, the bee is an inherent part of the ecosystem, symbolising something much more vital than manufacturing and industrious wealth.

It’s true that a bee has a hive and a home, but does it not have wings of freedom? A smattering of designs by mural artist Qubek (Russ Meehan) show their joy and vibrancy. Akin to that imagery and spirit, it seems hard to imagine a Manchester stripped of that inspiration, these framed cultural hotspots for creativity which once thrived and flourished; hopeful, creative and full of unbounded promise despite adversity.

The time to listen, learn and act has never been more vital, and it seems that an ultimatum to invest in artistic venture will soon be upon us. There are difficult decisions to make, but timing, ingenuity and progression are needed in a battle for resilience and the future of cultural endeavours.

Perhaps our greatest challenge will be to our mindsets on culture worth and recognition, in whatever sense we can invest.