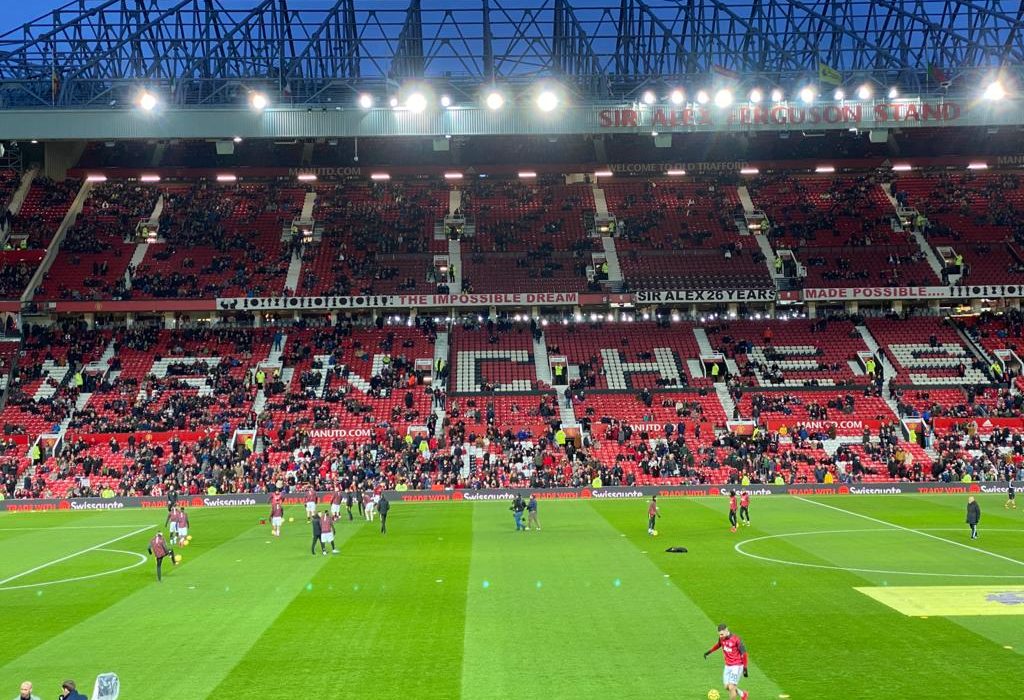 After a penalty from new Portuguese signing Bruno Fernandes, and a final-kick goal from substitute Jesse Lingard, United secured a place in the Champions League. The side missed out on a shot at European gold last season after finishing sixth.

Following the final day results, we spoke to some of Manchester’s football fans and asked what these results might mean going into next season.

Pulkit Bharadwaj, a third-year BAEcon student and Man City fan, said: “The end of the season only had one good thing, and that was the overturn of our Champions League ban. Liverpool were really efficient, and that makes them deserved winners.

“City didn’t play badly but struggled to kill off matches like Liverpool. I’m expecting City to make some good signings due to Liverpool’s title win and have a good run in the Champions League – I can’t wait to watch.”

Atharva, a Biotechnology student and Manchester United fan, added: “I’m happy we’ve beaten Chelsea to the top three, but I’ll be happier when we start challenging for the top tier trophies and not the Carabao Cup.

“The gap between first, second and third is slightly unsettling, but that’s something that can be attributed to Liverpool completely steamrolling.

“I really hope we bridge the gap between City and Liverpool in terms of overall squad quality and depth, it’s become obvious that when we want to rotate we’re very limited in quality options, especially defensively.”

In other football news:

The good news for neutral football fans and Mancunians is that there are now two Manchester teams playing on the biggest footballing stage in Europe.

With Boris Johnson saying spectators can return to stadiums in October, 2020/21, this could be another thrilling season.