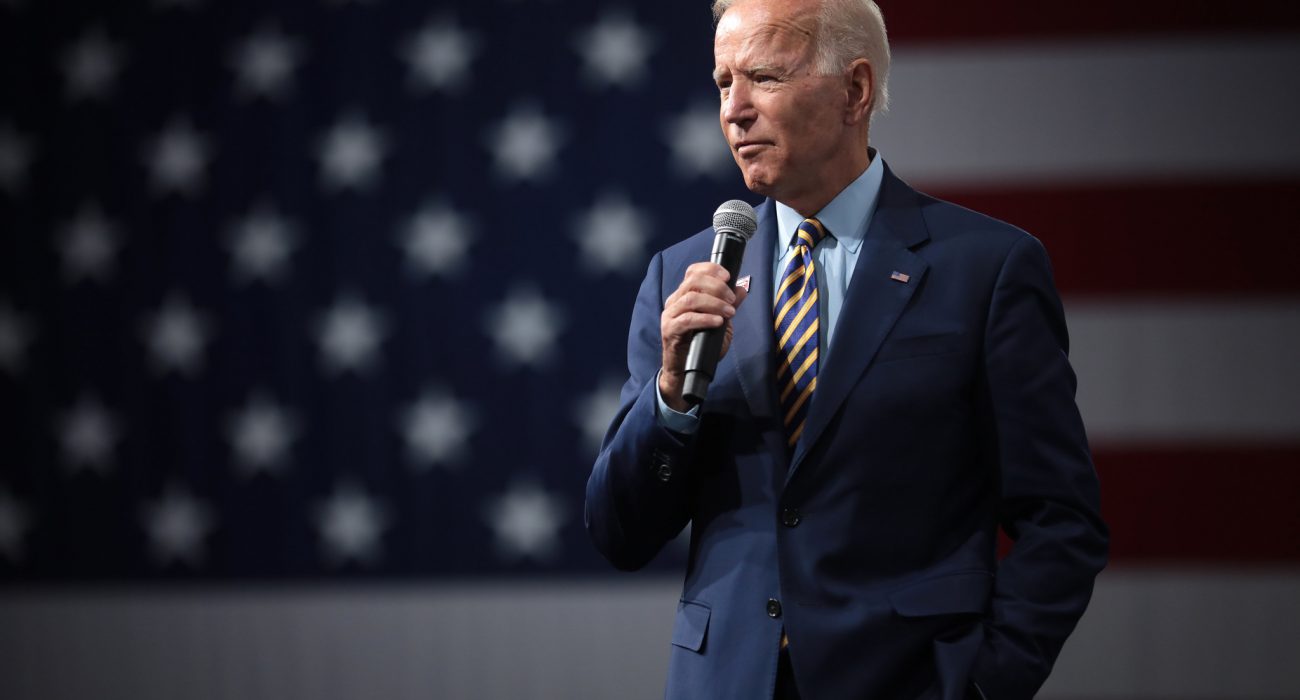 Whatever are we to do now?! Well, I thought I would summarise some pros and cons of the top contenders. Biden has already committed to choosing a woman. So, let’s start with the only white women on the shortlist – and yes, them being white is important. 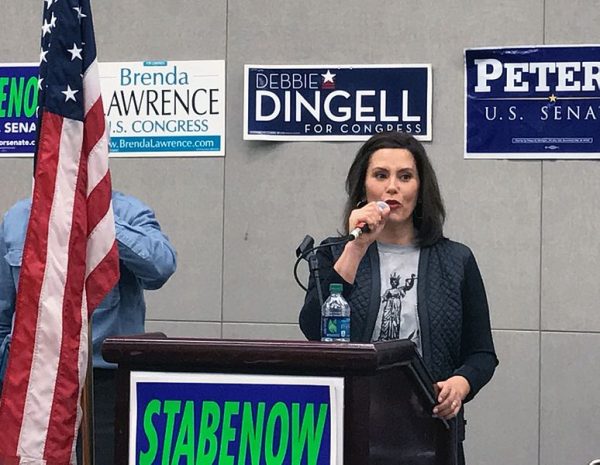 Michigan Governor Gretchen Whitmer’s strong response to the coronavirus pandemic has been praised by Democrats, but the demonstrations and vitriol against her in her own state are off-putting. Biden needs to win over midwestern voters, so that gives Whitmer an advantage, especially since Senator Amy Klobuchar has removed herself from the shortlist. Whitmer recently met with Biden but she still lacks name recognition – and those who do know her know that she is polarising. 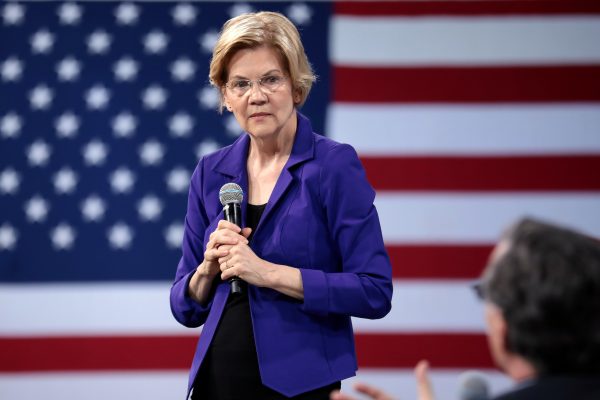 In the Democratic Primary, Senator Elizabeth Warren was the last woman standing. Choosing Warren would guarantee progressive support, but progressives are already pledging their support to Biden, who they deem the “lesser evil”.

Conversely, this could alienate the moderate, independent and conservative voters that Biden needs – especially in swing states, which generally lean conservative. Whilst Biden is dynamically adopting progressive policies, having a progressive on the ticket is risky.

But Warren’s problems don’t stop there.

There are concerns about Biden’s age; he would be the oldest President ever elected. Warren, too, is in her seventies. Should Biden win, he is likely to be a one-term President and plans to groom a younger running mate to run for President in 2024.

In 2024, Warren will be younger than Biden is now, but do Democrats want another elderly, white candidate on the ticket?

Indeed, here lies a more recent problem that voters have taken with Warren: she’s white. In the current climate, there is mounting pressure on Biden to choose a black woman. Not just a woman-of-colour (of which Warren, previously considering herself indigenous, is not), but explicitly a black woman.

Some argue it is time for Democrats to honour the people who put them in political office. After all, it was not women, per se, who kept alleged paedophile Roy Moore out of office, as it was reported, but black women. 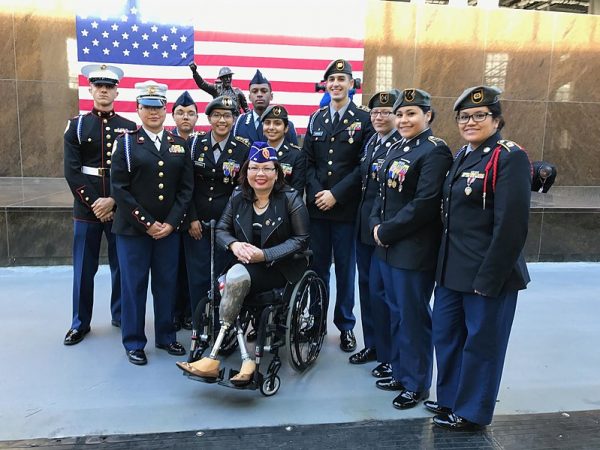 Senator Tammy Duckworth, who is Asian-American, has gained notice recently, especially after Fox News’ Tucker Carlson called her a ‘coward’, leading to widespread outrage. Duckworth is a war veteran, a double amputee and a Purple Heart recipient, and in American politics, “war hero” status adds great desirability to any candidate. 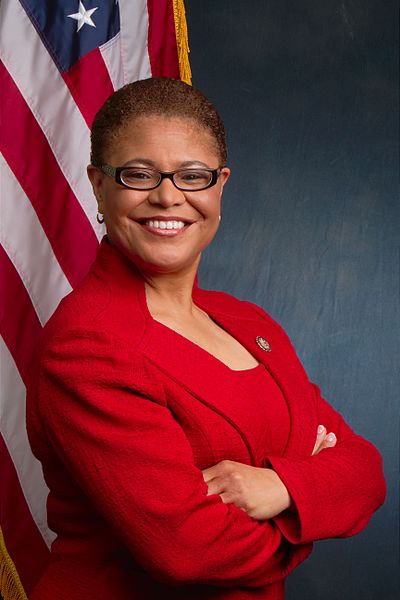 Moving on to black women, a top contender is Representative Karen Bass. When Warren’s chances of being selected began to look slim, progressives began to rally around Bass, who has been praised by Republicans in her state of California.

I knew very little about Bass, but I did know she had praised both Scientology and Cuban dictator Fidel Castro. If Biden chooses Bass, a woman who praised Latin America’s most brutal, authoritarian leader, he risks losing Latino support.

Cubans are the only Latino group who lean Republican, but most Latino countries have experienced authoritarianism and corruption. When Ana Navarro, a Nicaraguan-born Republican strategist who voted for Hillary Clinton, had her conservatism questioned, she responded: “I fled the left”.

Biden cannot risk losing moderates and conservatives by appointing a woman who praised an authoritarian communist. He especially cannot lose Latino support as Latinos have the power to turn Texas and Florida “blue” (Florida is a swing state that Trump won in 2016). Sure, Bass has many positives, but that remark has probably nullified them all. What can I say? Politics! 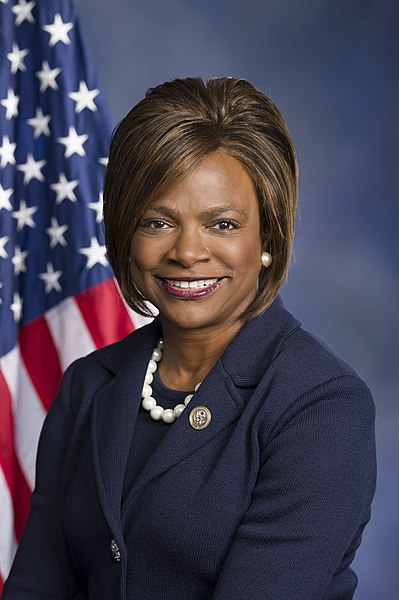 This brings me to Representative Val Demings. Why choose her? One word: Florida!

Demings represents a central district in Florida – a swing district in a swing state! She could help Biden turn Florida blue.

A problem with Demings was seen as a positive until recently, after the murder of George Floyd: she lead a police department. Worryingly, she defended officers accused of using excessive force.

Another worry  is her lack of name recognition – not only because she is lesser known, and thus might attract fewer supporters, but she has had less public scrutiny than the likes of Warren. Is the Biden campaign willing to let that happen with a mere few months to go, especially knowing the above?

Rumour has it, the choice is down to former Ambassador Susan Rice and Senator Kamala Harris. 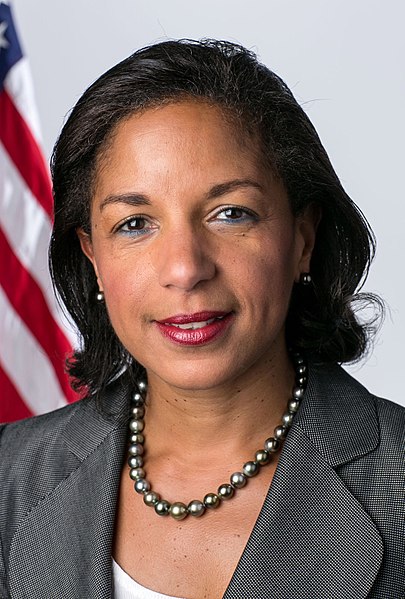 Rice was Obama’s Ambassador to the UN and later his National Security Advisor. She worked closely with Biden when he was VP. Literally – her office was down the hall! Biden has made it clear that he wants to share a good relationship with his VP, à la his relationship with Obama. Rice? Check!

But Rice, having never held political office, does not have the same name recognition as Harris and Warren. Those who do know her often associate her with the 2012 Benghazi attack. Republicans have exhausted discussions about Benghazi, but they never get tired or bored. If Biden chooses Rice, Democrats will never hear the end of it.

Reports say, should Rice be chosen, she plans to clear the air and set the record straight. That is a smart, strategic choice, for it allows her to set the narrative. But let it be known, she does not own the story… 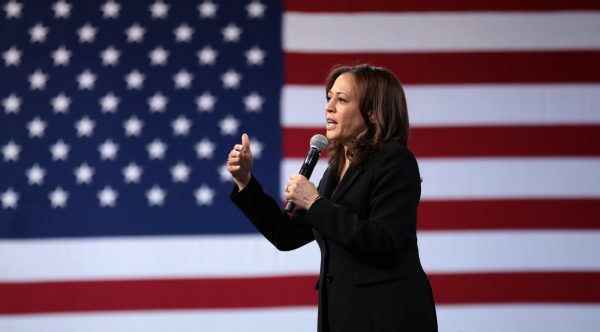 Yes, Kamala “that little girl was me” Harris.

Now, Harris has her problems. Repeatedly referred to as ‘Top Cop’, her policing record has been criticised, especially recently.

Interestingly, Amy Klobucher, who is white, never attracted the same heat until the aftermath of the murder of George Floyd. Not only does she have a problematic policing record, but she also failed to charge the officer who went on to murder Floyd.

Klobucher removed herself from Biden’s shortlist, but not without telling Biden to choose a woman-of-colour. Is it smart, then, to choose a woman-of-colour who, like Klobuchar, has a troubling policing record? Does Harris being black make up for the problems she caused for black people? Harris has even admitted to doing drugs, something she locked black people up for.

There are reports that some in Biden’s team are still bitter over Harris coming down on Biden like a ton of bricks, in a premeditated attack, during the first Democratic debate. She joyfully brushed it off as just politics, but will she regret gut-punching the man who now has the power to give her power?

Biden does not seem like a man who holds grudges. He has been in the game so long, and has faced far too much heartache and loss to be consumed by bitterness.

Interestingly, during the 2008 Democratic Primary, Biden boldly criticised his then-opponent Obama, yet Obama went on to choose Biden as his running mate and made Hillary Clinton, his main opponent, Secretary of State. Obama retained a good relationship with the late John McCain, the Republican who ran against him in 2008, and even spoke at his funeral. Biden was good friends with McCain and has worked closely with Republicans on bipartisan bills.

Is Biden still upset with Harris? Perhaps – it was a verbal attack of biblical proportions that nobody saw coming. But is he upset enough to dismiss a popular, established politician who could help him take the White House in his bid to save “the soul” of America from a President he terms “unfit”? I think not.

When Biden announces his running mate in the coming days, my money is on Harris, who, if elected, will make history as the first black, Indian and female Vice President of the United States of America.

“That little girl”… might just be one step closer to being President.