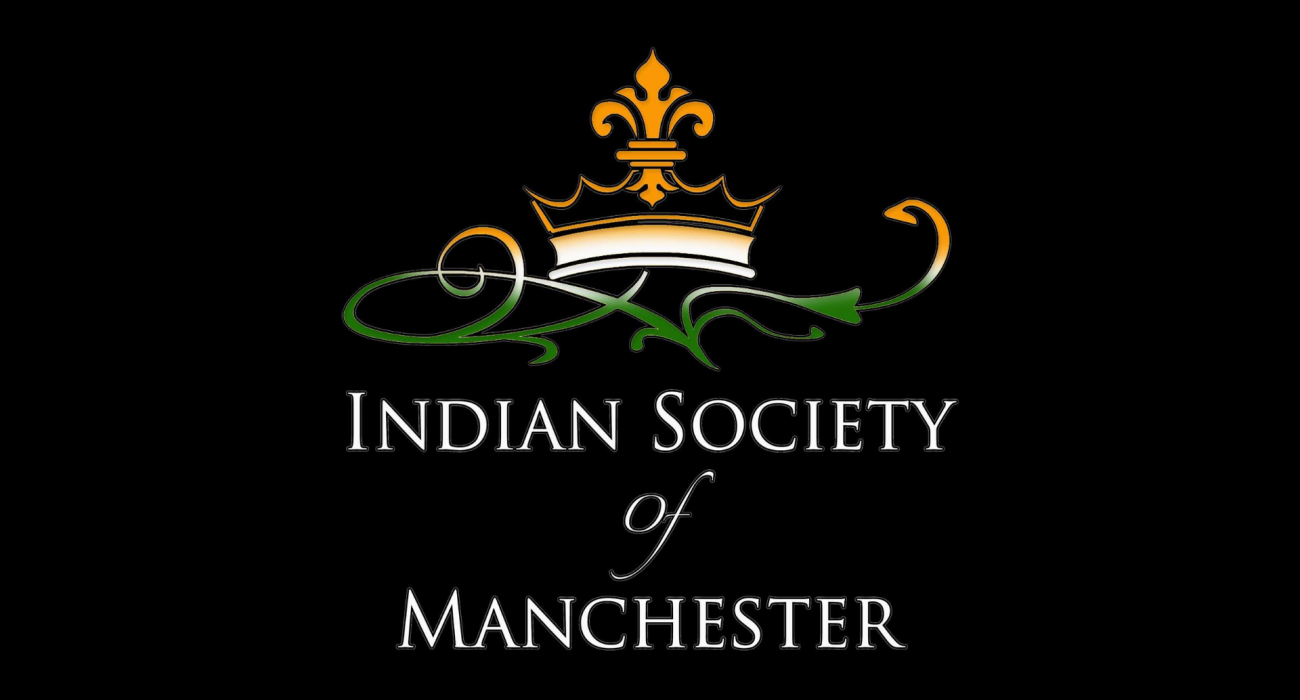 The Indian Society of Manchester has been forced to re-run the election of its new committee after complaints were made to Manchester SU regarding the vote.

Members of the new committee, who were elected in April, were asked to step down following the row and the society has been placed under review.

The re-run is set to take place week commencing Monday the 24th of August, with the positions of Chair, General Secretary, Treasurer and Diversity and Inclusions Officer up for grabs.

A special election membership has been set up on the Students Union’s website and The Mancunion understands that candidates are in talks to take part in hustings before the election.

The newly elected committee members will be asked to draft a new constitution and undertake a further review meeting with Manchester SU’s societies coordinator.

The Indian Society of Manchester was founded at the University over a decade ago, with the aim of promoting Indian culture and building a strong Indian student community.

The group has a strong social media presence and has hosted various virtual events during lockdown – including a farewell Bhangra Night, mental health open mic nights and Zumba sessions.

“As part of our investigation, we can’t comment further on those complaints or individuals involved.”

This a breaking story and will be updated with a full list of candidates shortly.