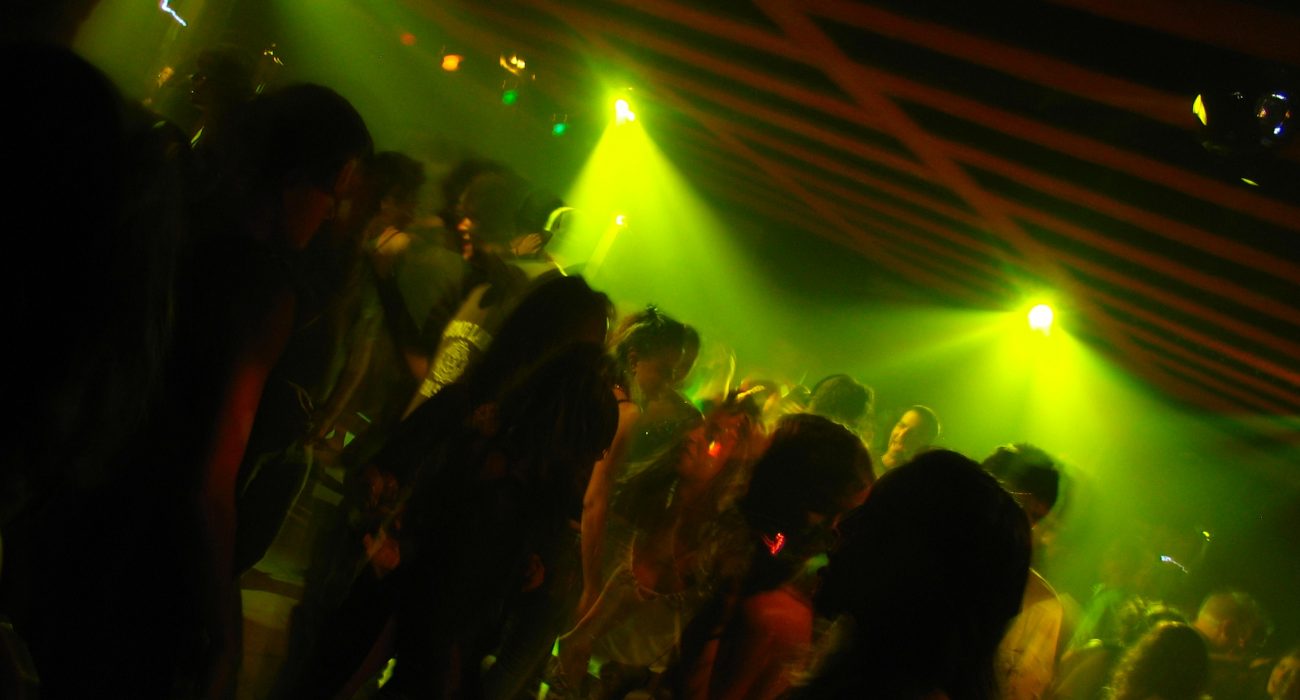 With thousands of students set to return to campus this month, many have already bought tickets to freshers events that claim to be official, but aren’t connected in any way to the University.

In an exclusive interview with The Mancunion, Ben Ward, the CEO of Manchester Students’ Union, warned freshers that some events won’t go ahead, due to the coronavirus, and that students could lose money.

Ward said: “Some of these events will never take place, and students probably won’t have the money refunded.

“We’re working closely with the University to write to those companies to effectively cease and desist claiming something they’re not.

“It is an ever-long battle every single year, but this year particularly, students need to realise that lots of the events being advertised will never materialise – because we won’t be back and able to have such events in the city by that time.”

— The University of Manchester (@OfficialUoM) September 2, 2020

Some of the freshers events promise cheap drinks, giant bouncy castles and even adult ball pits.

The SU is currently working on a programme of ‘welcome week’ events to ease students back into university life, but these events will look very different from previous years.

Rather than a busy freshers fair in Manchester Academy, it’s thought many activities will be hosted through video conference. 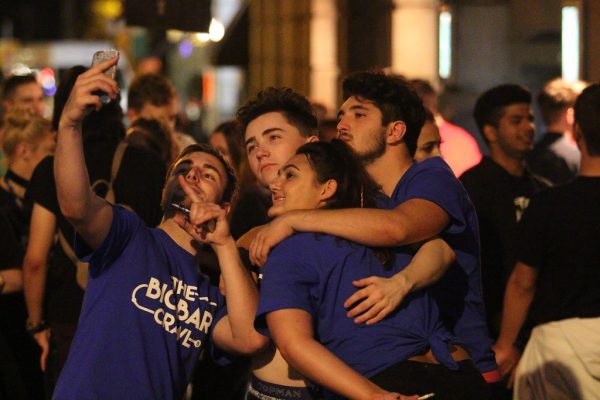 The technology is still being developed but activities could include a virtual freshers fair, online escape rooms, and small in-person events which strictly adhere to social distancing.

Ward added: “The plans that we have today might be different from the plans we have in two weeks because this thing is constantly moving.

“Gone are the days that we’d have two or three thousand people at a nighttime event.

“Even if you take something like Manchester Academy, by the time you put in tables and socially distance, we could probably have a maximum capacity of about 350.” 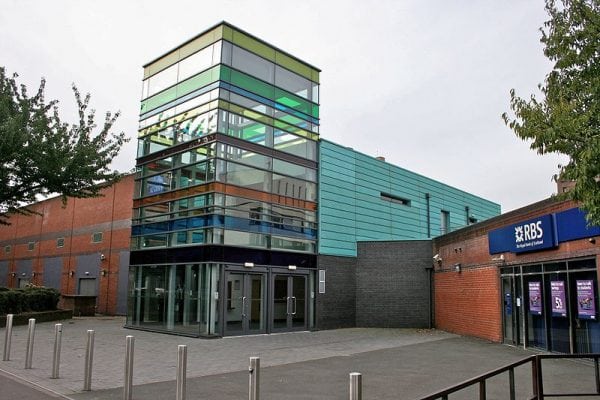 Ward also told The Mancunion that SU staff would be returning to the building from the 9th of September, with the SU opening up to students shortly after.

He said: “We’re preparing the building at the moment. There are some members of staff that are going in there putting up signage and one way systems and making sure that we can get the building ready.”

Students will still be able to go into the SU for a sit-down and chat as long as they wear a face mask and social distance.

The 532 Bar and Grill inside the SU will also re-open, but punters will have to order via an app and have food and drinks delivered to their table.

Students may, however, be sad to hear that the microwave station on the first floor has been temporarily removed.

Overall, there will be a slimmed-down capacity in the building and the SU will monitor how many people are inside on an hour by hour basis.

We’re just finalising our plans for Welcome 2020! Whether you’re joining us online or offline, on campus or elsewhere- we’re so excited to welcome you all next month! 🎉 We are not selling a Welcome 2020 wristband this year so please be aware that some people are selling unofficial/fake wristbands for events that might not event exist. If you’re unsure about anything- drop us a message and we can help! Are you ready to be part of something? ✨✨✨

Ward added: “It will be a challenge to manage the demand. One of the things that we’re looking at doing is opening up some of our other spaces for seating areas.

“The Academy building lends itself to putting lots of seating in it that students will be able to use.

“We’re aware that if we cut down on the amount of space on campus, but not the number of students, there will be many that won’t have anywhere to go in between teaching.”