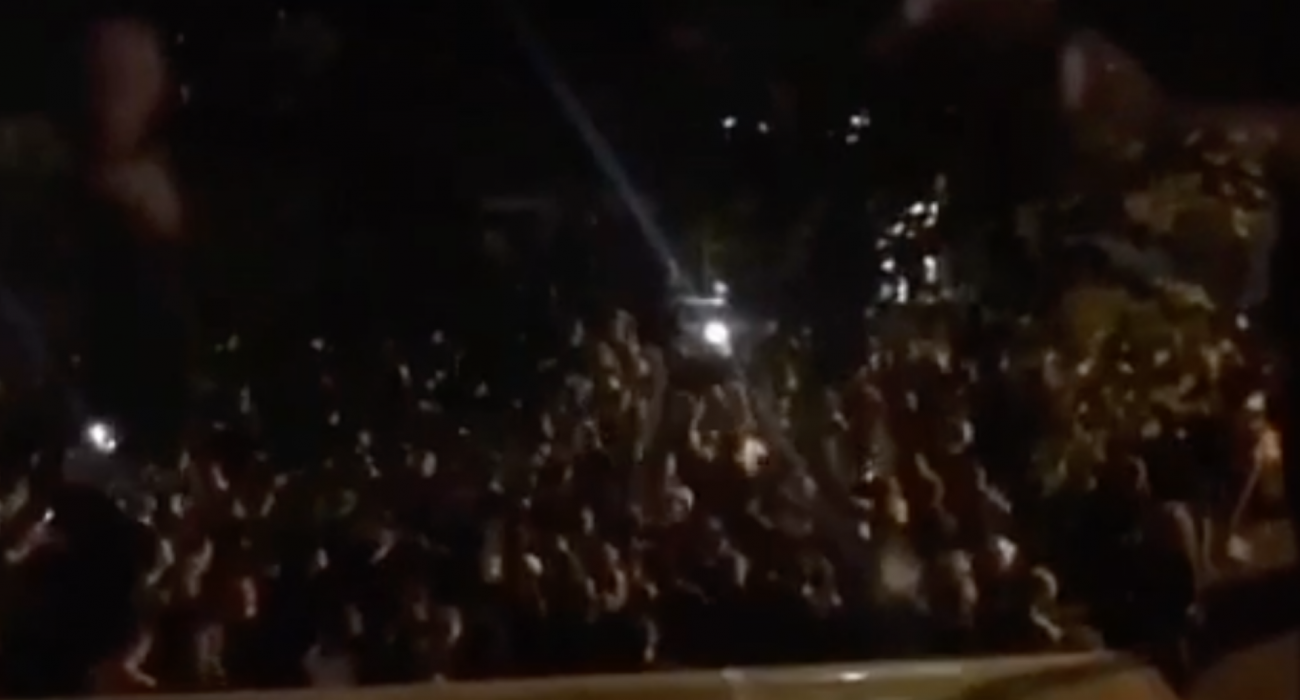 Shocking new videos have emerged of a “rave” in Owens Park in Fallowfield.

The videos, posted on Snapchat last night and shared with The Mancunion, depict what appears to be a massive party, with dozens of students jumping up and down.

The crowds of undergraduates can be seen dancing close together with no social distancing or face coverings.

Posted by The Mancunion on Friday, 25 September 2020

According to Manchester Evening News, the illegal event took place at around at 1 am on Friday morning.

In the new videos, two security marshals can be seen standing helplessly. The University of Manchester insists the gathering was broken up in conjunction with Greater Manchester Police.

A spokesperson from UoM condemned the “unacceptable” behaviour. 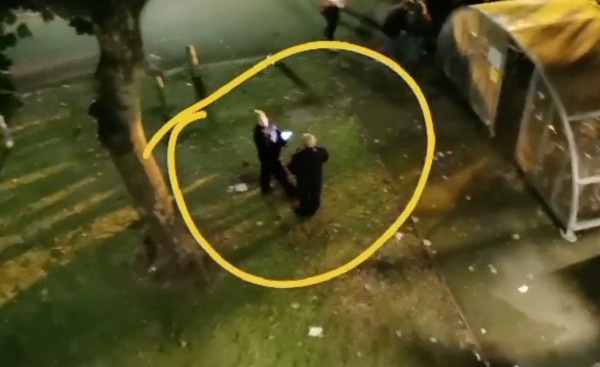 The loud music appears to have been coming from an established sound system, suggesting the event was pre-planned.

The university has made it clear that any breaches will be taken very seriously and could result in fines or even removal from programmes.

Earlier this week, in an email to students living in halls, the university outlined its plans for a potential curfew and greater police involvement.

Following new guidelines from the prime minister on Tuesday, the University also took action to enforce the 10 pm curfew in student bars such as the popular Squirrels on the Fallowfield campus.

An anonymous student expressed her initial shock to The Mancunion that no action was being taken to stop the mass gathering: “I was like WTF are you doing just standing and watching. It happened a few nights ago in a similar way, however security actually did act and break it up.”

A University of Manchester spokesperson said: “We are aware of this party and our security services worked with Greater Manchester Police to shut it down.

“This behaviour is totally unacceptable and the University strongly condemns it.

“We have been clear and consistent with our messaging around student conduct and behaviour in halls and we will be working hard to identify those involved.

“Our students must respect social distancing rules and all other restrictions to keep themselves and others safe.

“If students do not comply, they will face disciplinary action from the University, which could lead to fines or expulsion, and we will not hesitate to involve the police if necessary.

“Some students have already been issued with fixed penalty notices by the police.

“Additional security officers have been deployed in Fallowfield and further reminders sent.

“Details of offending students are being recorded and a number of these will now go through our disciplinary process.”