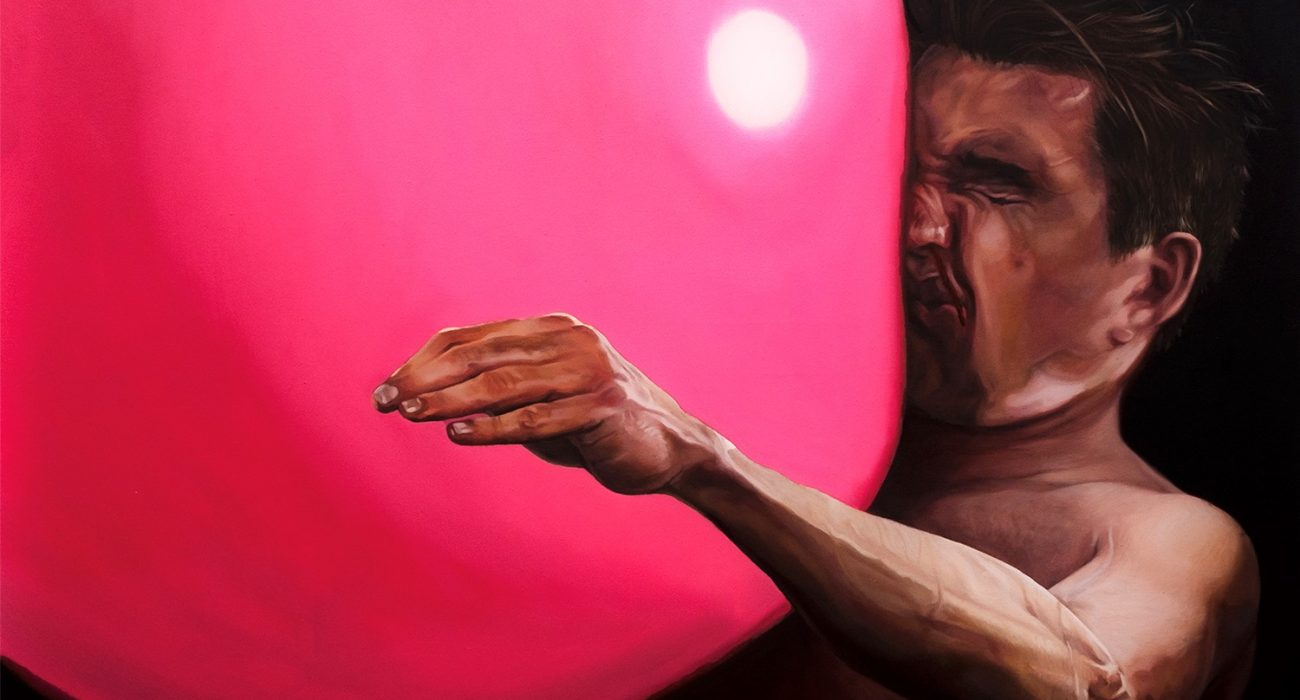 Let’s face it, this year has been one massive angry person throwing scented candles at you from across a Sainsbury’s; it has been unpredictable and devastating for all of us in some way or another.

What has made us persevere, however, has been our families, our friends and of course… The new IDLES album Ultra Mono, hitting the streaming platforms and (slightly overpriced) shelves on Friday 25th September.

An NME favourite, the Bristol quintet IDLES are one of the biggest names in music at the moment, selling out four dates in Manchester next year even before the new record came out. With their sophomore album, Joy as an act of Resistance, shooting them to the top of the charts and into the legends of British music, by the time Ultra Mono was announced – well, let’s just say the pre-orders were already sold out.

One of IDLES hallmarks is a fantastic opening; the first track ‘War’ delivers on the premise set by ‘Heel/Heal’ and ‘Colossus’. The driving descending bass (Dev, you saucy beast), combined with Jon’s tight drums throughout the track make this an already promising listen.

The lyrics drop in and out, at this point, with IDLES trying scat or sporadic interjections from Joe Talbot during the instrumentals of “Clack-Clack”. Feedback moments and a delightful key change at the end of the track giving a weird levity to the aggression, whilst the multitude of soundscape effects in the background give a lot of colour to this track.

Moving on, the next batch of songs have been available for the longest. ‘Grounds’ utilises a lot of colourful motifs and different effects, with staccato pitch-shifted delays and a big fat sexy hook – less of a band song, this is more a brass section of an orchestra going off on a darker tangent.

On the other hand, ‘Mr. Motivator’ brings that more ‘classic’ IDLES feel – bending strings, pounding floor toms and running bass. Whilst akin to a more upbeat ‘Never fight a man with a perm’, it gives much funnier and more culturally rounded metaphors: “Like Kathleen Hanna with bear claws grabbing Trump by the p*ssy.”

The end, however, feels a bit off, as the “Joe Cal-f*cking-Zagi” sounds like a crescendo, but sonically doesn’t go anywhere beyond a 7/10 (I think spinal tap would be disappointed, turn it ‘one louder’ gents.)

Moving on, we get some new songs such as ‘Anxiety’, again with a repeating motif, but Dev’s bass gives a shoulder-moving rhythm in the verses. Joe’s vocal lines leading to chorus “I’ve got anxiety” give me a flashback of Black Flag’s Nervous Breakdown in how Talbot delivers it. As the song ends, of course it must break down into shambles just as one does with extreme anxiety.

‘Kill them with Kindness’ has a similar approach after a sweet piano opening followed by the marching, hip-swaying beat. Talbot goes back at it, becoming one with the soundscape by imitating a barking puppy before the chorus. Personally, I may have to message IDLES and ask, before the gunfire comes in at the end of the song, “What in a remote sense is Track 5 about?”

Another single that came out a few months back, that subsequently made me dance on a train platform, is ‘Model Village’. A song with a spring in its step, it bops it head every time you hear “Model- something, in the village”. The tension builds until the song ends, like a bunch of kids bursting across a field whilst the parents want to just say “toodle-oo to the village.”

‘Ne Touche Pas Moi’ brings more dance-ability to Ultra Mono. The lyrics repeat themselves with powerful messages and imagery, such as “Sawn-off for the catcallers”. For anyone who is sick of being harassed in live spaces or beyond, I do expect to see this song in their mixtapes and tattoos.

‘Carcinogenic’ has multiple angles that you can dissect, including how a lack of common sense in how things are conducted is making it apparent that one must “Love while you can” and kick self-destructive habits to the curb. Ironic when coming from IDLES, who have their share of these habits prevalent in a lot of their works.

One of the most pleasant surprises, however, is ‘Reigns’, with the repeating interrogation asking “How does it feel?” with confused rage before ending abruptly. The track, with over 4 minutes of rattling bass and pulsing guitars, floods your ears, like a nightclub in a gritty anime. This is definitely one of the best IDLES releases, hands down.

Moving on, we get a slower and more expressive delivery with lines such as “I feel the feeling, and the feeling’s pure”. Talbot addresses the negatives of being at the top in NME, addressing those against their “Clichés” (which are many). With a no-f*cks given swagger at the end to just “Eat sh*t”, ‘The Lover’ has lots of directed rage. Amusingly, after this ‘A Hymn’, with a beautiful atmosphere painted in higher pitches, has a sombre delivery of “I wanna be loved, everybody does, I feel shame…” The basic instinct to be loved speaks to insecurity that we’ve all felt at some point or another.

The album ends in an odd place; this seemingly improvised jam incorporates all the minimalistic variations of the same three notes (but isn’t that what rock is?). Various drums and guitar effects paradiddle around, dropping in and out, and climax to chants that end as if the LP has fallen off the needle and is done.

This album strikes me in a lot of places. The higher sense of musicianship and more varied approach than their last album, which had too many songs that pretty much sounded like they were the same track, (not a good sign for a BB6 top record), and a watered down sense of production. Their first release, Brutalism was perhaps (in my opinion) their best work; it had a guttural edge, a more full and raw production that gave the intensity that it deserved. Joy had moments, but not enough to be an improvement.

Ultra Mono learns from this mistake, whilst being nowhere near as in-your-face as Brutalism. The new album is varied; each track stands further apart from another, with more finesse and a grander sense of mischief in each one. There are nods to their previous works too – if you listen to the end of most tracks, you’ll hear a squeal of feedback akin to their earlier work, but also driven chanting that pop-y Joy had hallmarks for.

All in all, this album has restored my faith in IDLES. Times are changing, they have been in the limelight and are getting closer into this pastel, indie, love-and-rockets feel. They are still giving as good as they’re going to get, and in this case, I think they’ll get more than Joy, both with a meme-worthy album cover and actually earning Ultra mono‘s sonic quality – but then again, I’ve been wrong before.