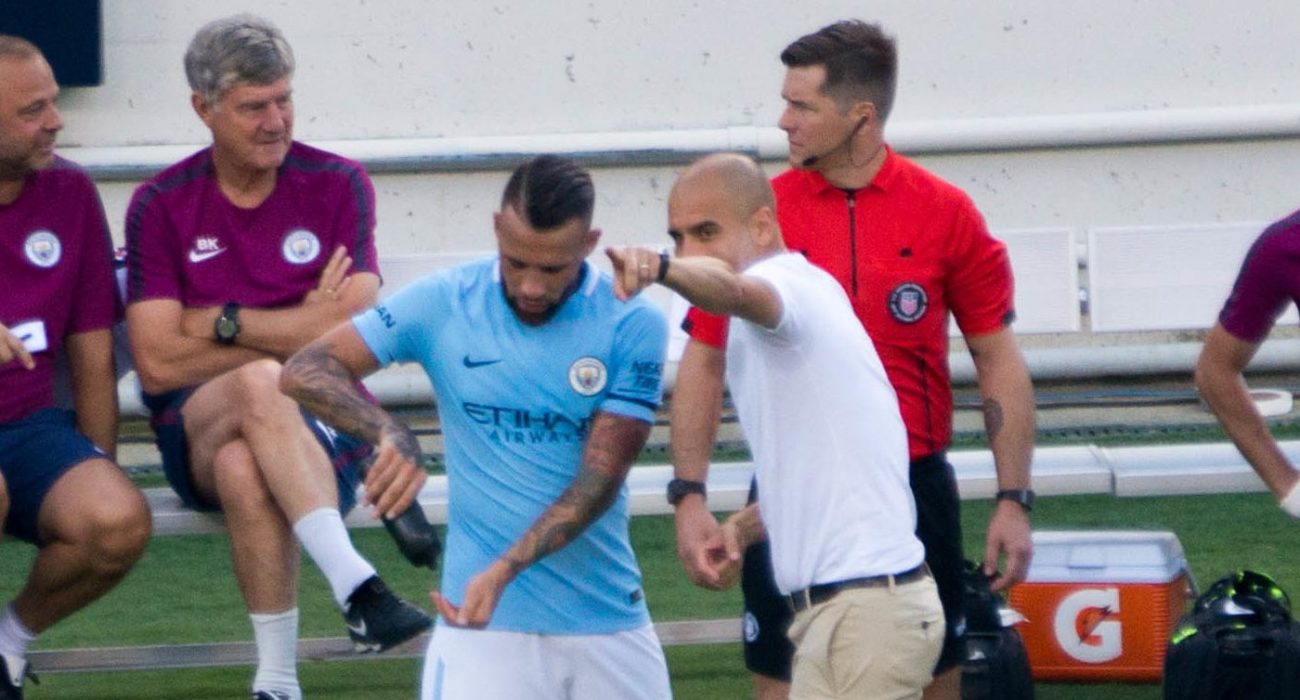 Widely regarded as one of the greatest managers in football history, Pep Guardiola’s incredible trophy haul speaks for itself. His revolutionary tiki-taka tactic helped Barcelona clinch the famous treble in 2009.

Nine years after his incredible triumph at Wembley against Manchester United, fans are still scratching their heads as to how the Spaniard has been unable to replicate the success since.

Pep Guardiola hasn’t gone past the semi-final stage ever since the achievement. After leaving Barcelona in 2012, Pep has gone on to manage  German giants, Bayern Munich, as well as Manchester City, one of the English heavyweights. Both the teams had a precise goal in mind when appointing Guardiola – winning the Champions League.

Although defence has never been a strong suit for him, Guardiola has conceded a dangerous amount of goals and failed to outscore his opponents.

Pocketing 15 million pounds each year at Manchester City, Pep won all the domestic titles that were available to him. However, the European glory still evades him.

When we consider the amount of money he has spent to acquire certain players and assemble his teams, his recent performance in the Champions League is even worse. In total, the Spaniard has disbursed over 700 million pounds. His latest acquisition of the Portuguese centre half Ruben Dias for a club-record 65.2 million pounds took his defence spending at Manchester City to a staggering 428.1 million pounds.

Some of his signings have turned out to be massive hits, such as Leroy Sane, Aymeric Laporte, Bernardo Silva, Kyle Walker, Rodri, and Riyad Mahrez. But some of them have not lived up to their price tags. In fact, John Stones has been largely inconsistent, while Benjamin Mendy’s career at Manchester City has been riddled with injuries.

These highly expensive squads look even less impressive when we look at each of Pep Guardiola’s Champions League exits. Each team he lost against cost way less than Manchester City under his leadership.

During his semi-final matchup in 2014, he employed a four-two-four formation in the first half, which was exploited by Real Madrid. The following year, he decided to play three defenders against the lethal trio – Messi, Suarez, and Neymar. Finally, he played three at the back against Lyon in their quarter-final tie in 2020. All these games resulted in a loss.

His team has conceded more than five goals over two legs to Real Madrid, Barcelona, Liverpool, and Monaco, with his side being a likely favourite against the latter.

He must now prove the doubters wrong by winning the Champions League without Barcelona and Lionel Messi. 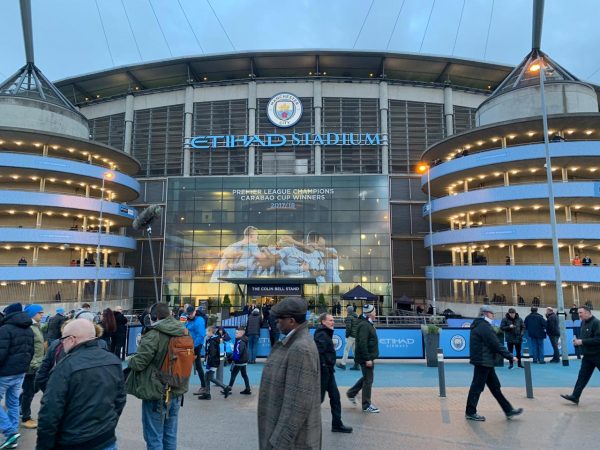 Guardiola has dominated the domestic football scene in England by winning the first men’s English team treble and securing more than 100 points in the league, all in the same season.

But he needs to prove that he can conquer Europe.

The legendary manager is clearly missing an important characteristic that would bring him up to the standard set by his counterparts – the ability to build a team from the ground up and make them European Champions.

Porto and Milan, once perceived as massive underdogs, conquered the UCL trophy thanks to Jose Mourinho after 45 and 17 years respectively. Similarly, from a team that couldn’t even qualify to the Champions League, Jurgen Klopp managed to raise Liverpool to become European champions 14 years after their last triumph in the Championship.

If Pep Guardiola wants to cement his legacy as one of the greatest football managers, he must win the Champions League with Manchester City…