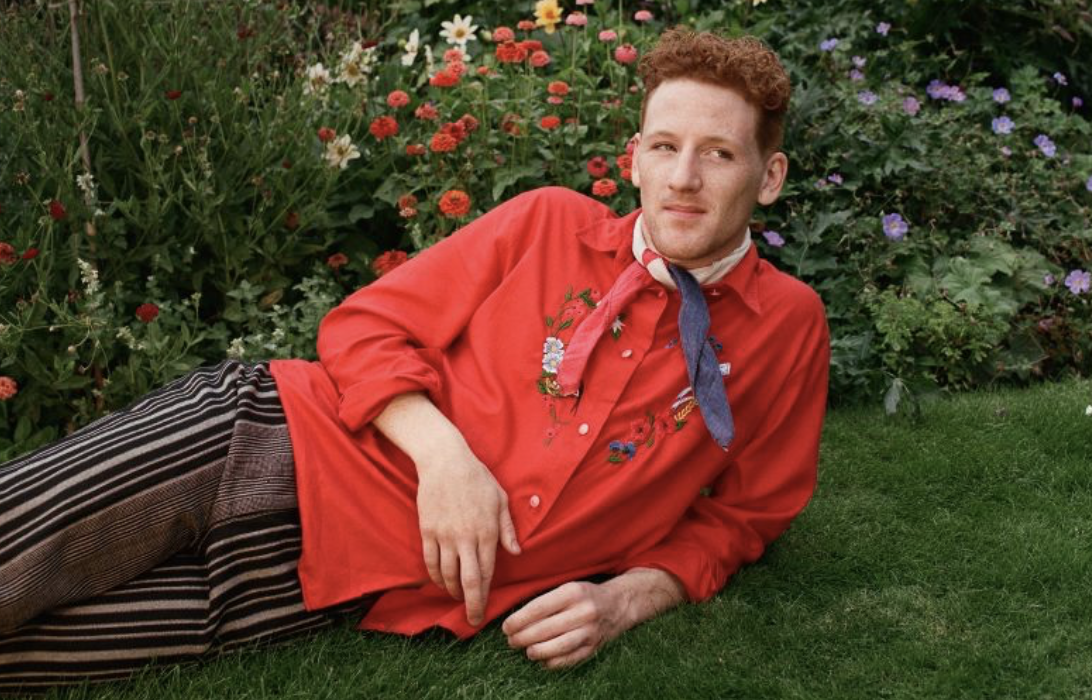 Willie J Healey was jokingly once cited in an interview as the next Paul McCartney. His new album Twin Heavy, without a doubt, has put him on the way to making that waggish claim a reality. The record fits the Beatles-Esque criteria that every song must be ultra catchy and become lodged in your brain for days on end. It is a perfect summer lock down album filled with bright 70s nostalgia and ambiguous optimism for the future.

Although Healey was let go by Columbia Records after his 2017 debut album People and their Dogs, this second album highlights that rejection has not fazed him. Released on Yala Records,  former Maccabees Felix White’s exciting, fresh record company, the album is also produced by the talented Loren Humphrey who has worked with Tame Impala and Florence and the Machine. Twin Heavy looks forward with swagger, freedom and an ever present satisfaction within the music and lyrics.

Opener ‘Fashun’ is a super catchy track that takes a dig at his former record company. His sharp-witted lyricism mocks the fake promises of fame and stardom: “Cause you’re gonna be a big star, honey/A real household name”. On ‘Why you Gotta Do It’, Healey cleverly explores his philosophical approach to life: “Money doesn’t solve Your problems/ A little bit of cash might help”.  There is a mischievous and playful atmosphere constant within his lyricism, keeping the album fresh and exciting.

The naggingly catchy melodies of ‘True Stereo’ and ‘Big Nothing’ bare an uncanny resemblance to the early works of Lennon and McCartney. You will be humming them to yourself whether you like it or not.

There is a nostalgic theme that is ever-present on this album, alluding to the music of the 1970s. The brilliant ‘Songs for Joanna’, a recreation of teenage youth, lust and sexuality,  are reminiscent of the Velvet Underground Loaded Album. On ‘Heavy Traffic’ he conjures up images of Elvis Costello and the Attractions in their early days. Meanwhile ‘Caroline Needs’, although slow-moving, is in the style of T Rex and Glam Rock. He is also not afraid to use these influences in a modern context. On ‘For You’, the guitar plays Nile Rodgers inspired syncopated  minor 7th chords over a slow love ballad.  This works to tremendous effect by removing any cringe-worthy possibilities inherent in this type of song.

‘Condo’, a brief departure from the other tracks on the album, highlights his versatility and his eagerness to experiment with a different sound. In this baroque pop anthem, the bright synth piano triads combine with the dark foreboding lyrics on love and heartbreak to create a subliminal atmosphere. Making it, in a good way, feel like the beginning of an early 80s sci-fi rom-com with Healey conveying his emotion with sparkling melancholy.

Twin Heavy was a delight of a listen. An ode to freedom, ambiguity and the decadence of the 1970s. The vital message, especially in these depressing times  is not to take life too seriously. Healey may have displayed his growing maturity on this album, however, he reminds us that we are “22 and still confused” but young and allowed to have fun.