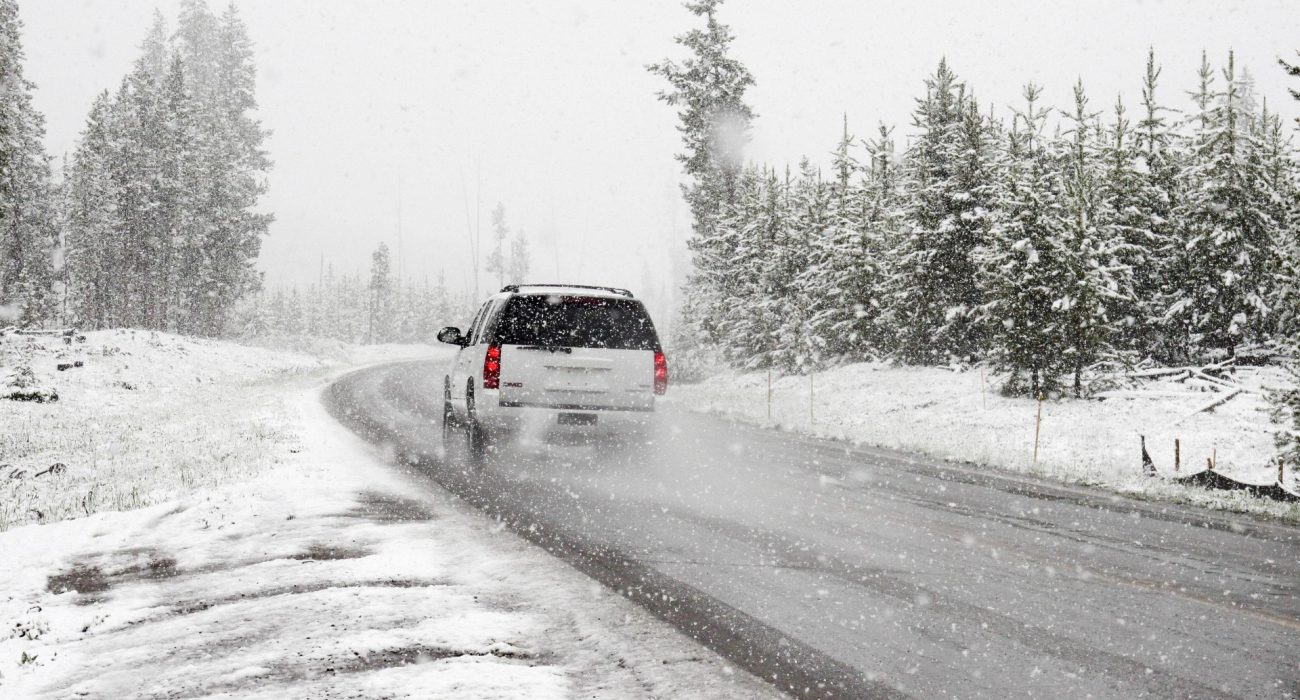 I’m thinking of ending things with Charlie Kaufman. He’s one of the few talents for whom the adjective “genius” isn’t an overkill—Eternal Sunshine of the Spotless Mind is one of my favourite films. His directorial efforts, however, have split critics and alienated audiences. The rise of Netflix, with its ability to take bigger risks, and to cede more creative control couldn’t have come at a better time for Kaufman.

The film is lead by a woman (Jesse Buckley) who contemplates ending things with her boyfriend, Jake (Jesse Plemons), while he drives her to meet his parents during some particularly snowy weather. The word ‘lead’ is doing some heavy lifting there, as she spends the majority of the film in the passenger seat to events happening around her. She begins to notice changing details and identities which makes her feel like something is not right.

Adapted from the thought-provoking, but imperfect novel of the same name, the film not only inherits some flaws from the source material, but from Kaufman’s previous directorial efforts.

Every character talks like Charlie Kaufman. The majority of the film is extended dialogue, each conversation seemingly scatter-shot with whatever ideas ran through Kaufman’s mind, but couldn’t find a way to incorporate without having a character literally speak it.

Some films have bad characters, written and included clearly just to advance the plot. The characters in I’m Thinking of Ending Things are written solely to advance some idea or message. Bar Buckley’s performance which gets you to actually care about what happens to her character, there is nothing the film does to engage the audience emotionally, or to give a reason to care about anything. There exists meaning insofar the meta-narrative gestalt produces one.

However, avoiding spoilers, the conceit and conclusion isn’t that interesting. About halfway though the film, you understand what’s going on. Anyone mildly versed in psychological horror fiction will notice it’s not particularly original either, no more inventive than an episode of Doctor Who except with higher pretensions of itself. What’s frustrating is that it keeps on repeating its trick long after you’ve understood it, seemingly mistrustful of the audience’s ability to follow. Even the, albeit, extravagant ending doesn’t really do much beyond reinforce what you already know and add audiovisual flare, an extension of the exhausted motif.

The end result is that the viewer is forced into the interminable company of two uninteresting characters waxing off and one interesting conceit that is quickly beaten to death.

I will concede that many will watch I’m Thinking of Ending Things and be deeply moved. If you want to obsess over every detail and decision, you can, and will end up loving it. No doubt interesting thoughts will be provoked, probably more interesting and disciplined than the film itself.

I don’t think I will end things with Kaufman. His previous work more than earns him the goodwill to keep supporting whatever he does next. But, perhaps next time he should cut out the middle-man and just write an essay.