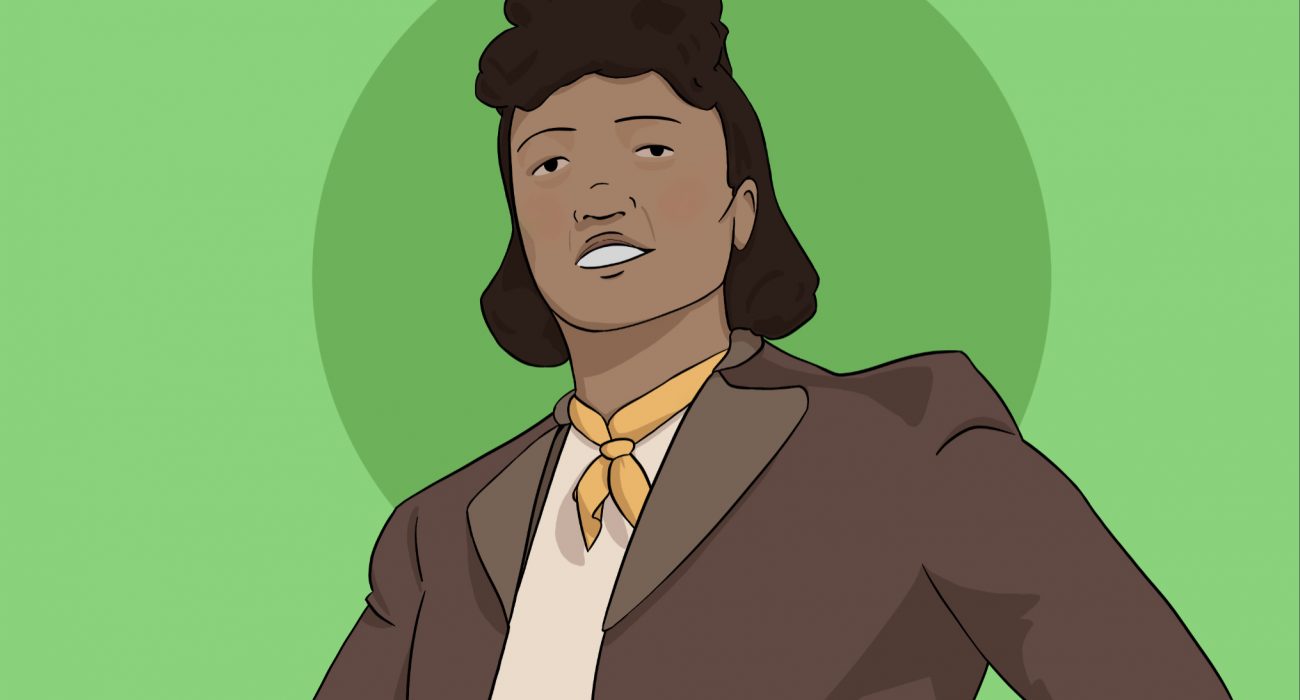 This August marked 100 years since the birth of a woman who has, unknowingly, been responsible for saving the lives of countless people. Though Henrietta Lacks passed away in 1951, cells from her body are still more alive than ever.

Lacks was a vibrant, African American woman who passed away from cervical cancer. And yet clusters of her cells still live and underpin medical research all over the world.

What makes these remarkable cells so unique? And why is it important to celebrate the life of Lacks, and not just her body’s contribution to science?

The cells taken from Lacks were cancerous, but unlike most cancer cells – which die after a few generations – Lacks’ were unique because they never did.

Her cells continued to replicate and replicate. These remarkable HeLa cells (named after the first and second letters of her name) were essentially immortal.

All cancer cells have the ability to replicate excessively due to mutations in their genes. The affected genes are usually those involved in the control of mechanisms which ‘switch’ replication ‘on’ or ‘off’.

Mutations cause the gene to be permanently ‘on’ and so mechanisms which facilitate replication are constantly expressed. Replication therefore carries on virtually uncontrolled. Despite this cell death would still eventually occur, but not in HeLa cells. 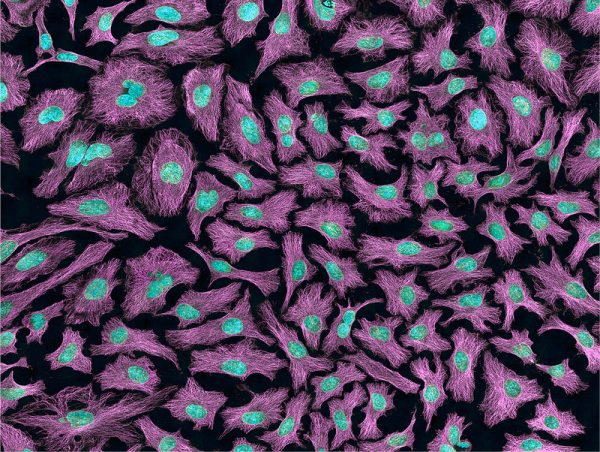 Due to this unique property, HeLa cells became the perfect model for studying the mechanisms of disease, and continue to be used in research to this day.

These cells have proved to be fundamental in many biomedical findings since their discovery, such as vaccine development, virus isolation and genome mapping.

Notably HeLa cells helped the development of the polio vaccine in the 1950s, cancer research, and in vitro fertilization.

More recently, these miraculous cells have been heavily involved in the efforts to better understand the COVID-19 virus.

However this contribution to science should not be the sole legacy of Henrietta Lacks. Whilst the use of her cells has been considerable, they were first taken without her consent.

Lacks was treated at John Hopkins hospital, which was one of few institutions at the time which cared for African Americans.

Biopsies of her cells were sent to tissue labs across the country to be used for research without her permission or knowledge. Though this was legal and common practice at the time, many now consider this to be hugely unethical.

Henrietta’s story is widely known and has sparked scholarly debate on the themes of informed consent, large-scale data sharing, privacy and confidentiality, commercialization, access to research results, and the ability of a person or their family to withdraw their consent to the use of biospecimens.

The way Lacks was treated is symbolic for racist attitudes that still plague the scientific community. Scientific history is littered with unethical practices and cruel experimentation on minority groups.

It is therefore not only important to remember those victims for their scientific contributions, but also to celebrate them for the people they were. Henrietta Lacks is no exception. According to her family, Henrietta was a woman who like red nail varnish, loved to cook, dance and be surrounded by family.

In her centennial year, the descendants of Henrietta are leading a new campaign, #HELA100,which calls for people to celebrate her life and legacy. “I want scientists to acknowledge that HeLa cells came from an African American woman who was flesh and blood, who had a family and who had a story,” her granddaughter Jeri Lacks-Whye explained.

In many ways Lacks has shaped modern medicine, and yet she nor her family received – and have yet to receive – any kind of compensation for the huge wrong science did her.

The world of science needs to continue to celebrate Lacks to remind people of the injustice carried out against her. Her immortal cells revolutionised science. Her memory should do the same for resolving the historical distrust between medical practice and Black communities.