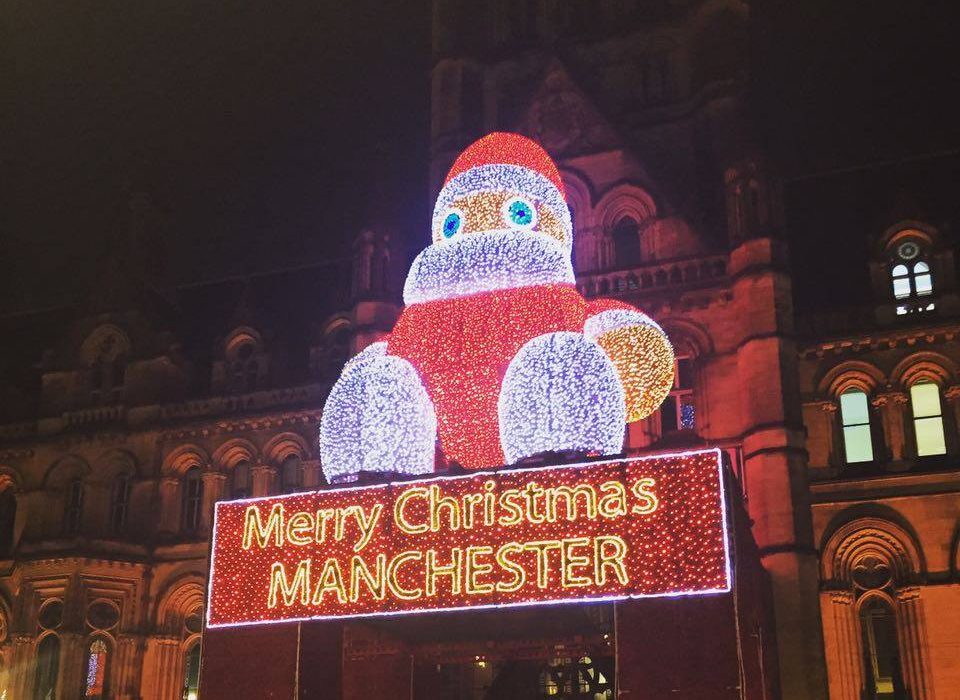 Manchester’s Christmas Markets will not go ahead this year due to health concerns, given the rise in the number of coronavirus cases in the city.

There had been no plans to hold the Christmas Markets in their traditional capacity this year. However, alternative proposals by the Council to hold a single row of market stalls in Piccadilly Gardens, Deansgate and Cathedral Gardens were not approved by public health officials.

Councillor and head of the Christmas Markets, Pat Karney, said that while the Council had kept the plans “under review”, they “they didn’t pass the test” in protecting visitors from risks posed by Covid-19.

The Markets, which attract thousands of visitors to the city each year, would usually open at the beginning of November. It is the latest Christmas-themed event to be cancelled by the Council, following the announcement last week that Bonfire Night and New Years Eve firework celebrations would not go ahead.

The annual Christmas light switch-on event has also been cancelled. However, there will be a smaller socially-distanced event on 17th November to replace it, which will be broadcast live by BBC Radio Manchester. The giant, lit-up Santa will still be set up in Piccadilly Gardens along with other lights throughout the city to celebrate the season.

Second-year Manchester student, Kate Oates, told the Mancunion that visiting the Christmas Markets had become a yearly rite of passage:

“I go to the Christmas markets every year with my best friend for a beverage. I’m distraught that my annual trip has been cancelled due to Covid-19 and I hope that they will be back again next year.”

Similar markets have been called off in Edinburgh, Bath, and Birmingham, with councils creating online events to replace them. Some cities, such as Liverpool and Nottingham, are yet to officially cancel plans.

One event going ahead in Manchester is a new sit-down market, Winter Island, which will be held in Freight Island at Mayfield Depot from 12th November. Food and drink, such as mulled wine and bratwurst, will be available to visitors, who book tables for up to six people in advance. 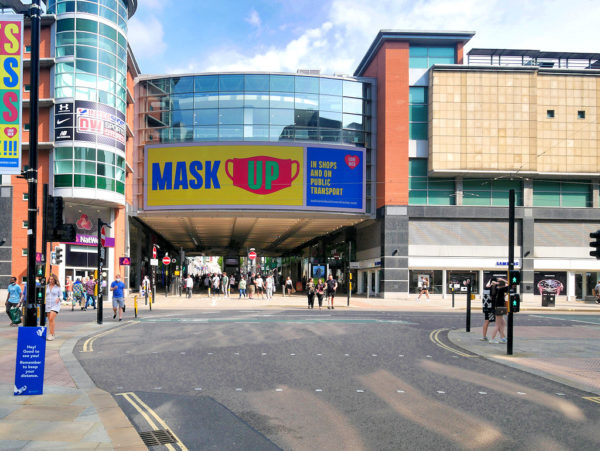