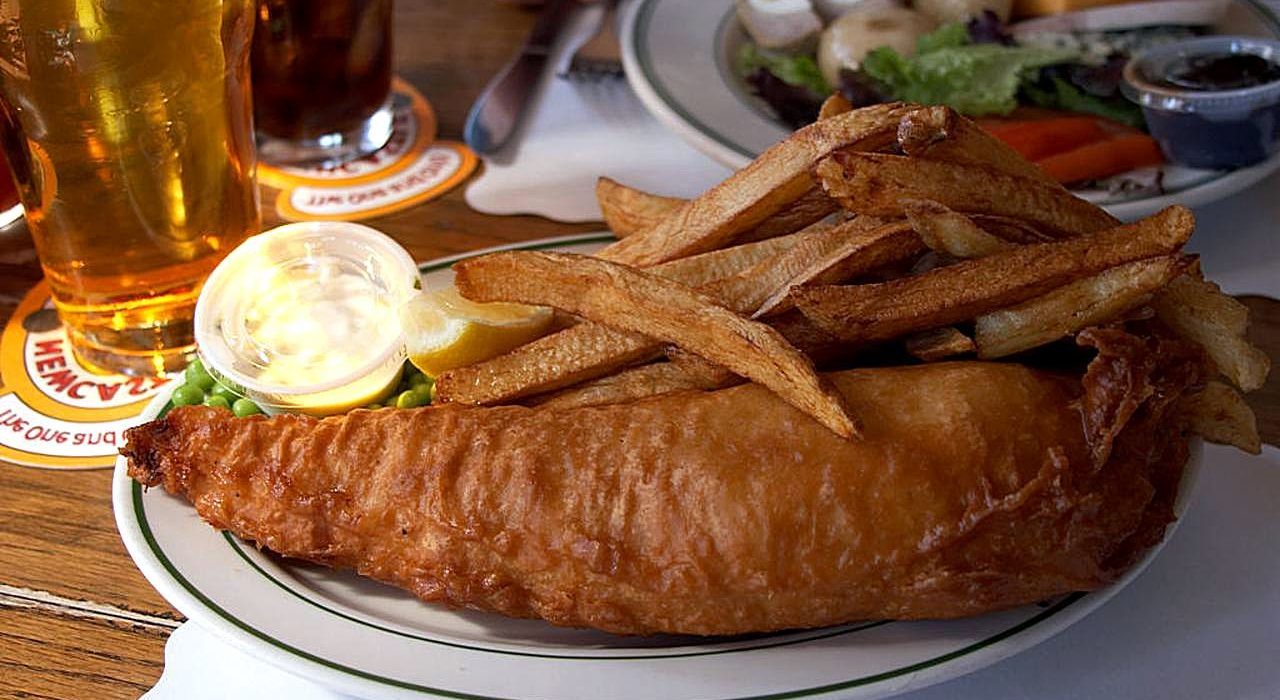 As was to be expected from sending students back to university amid a global pandemic, places with a large population like Manchester or Liverpool have been placed in the ‘high-risk’ category and once-loosened restrictions have begun to infringe upon our daily lives once again.

New rules dictate that everyone must have the NHS track and trace app. Masks are to be worn at all times indoors unless you’re eating or drinking, and pubs and bars in cities like Liverpool, Sheffield and Manchester will have to close unless operating as a restaurant. This means that alcohol can only be served with a so-called ‘substantial’ meal.

The tier system serves as the government’s lame attempt at regulating Covid restrictions across the country’s various regions.

Clubs have become, depressingly, just a room playing too loud music with 3 or 4 tables placed several metres apart, and tables in pubs and bars are restricted to 6 people from the same household – apart from in Wetherspoons where they have, for some reason, decided no more than 4 is acceptable, maybe equating the number of people with the price of their most expensive pint.

One of the clubs here in Manchester even has videos playing on screens of the atmosphere pre-Covid, which I think is an effort on their part to create a sort of energising feel and a sense of a proper night out, but which is actually just a sore reminder of what we’re all missing out on.

Still, in the true student manner, the 10 pm curfew has been approached more as a sort of challenge, simply meaning that we just have to start everything a bit earlier. I’m not sure really if it’s having any sort of truly beneficial impact on the prevention of the spread of coronavirus, at least amongst the student population.

In terms of pubs and bars serving a ‘substantial meal’, this has been defined by housing secretary Robert Jenrick as “the sort of meal that you would expect to have as a midday meal or an evening meal”, throwing all notion that ‘breakfast is the most important meal of the day’ out the window.

He’s suggested for reference, a Cornish pasty, but only if accompanied by a salad or chips. This in itself seems an odd example, given that the Cornish pasty was purposefully designed as a meal that miners could take with them to sustain themselves whilst they were working all day in the mines. Indeed, they used to encase within it both lunch and dessert, with a savoury side and a sweet one.

The new rules have provoked a seemingly nationwide discussion of what counts as a ‘substantial meal’ as, shockingly enough, it’s not a one-size-fits-all sort of thing.

For instance, in food parcels given during the pandemic to families who would under normal circumstances receive free school meals, ingredients and a recipe is included for a carrot and lentil soup, although many people would define this as merely a starter. This is perhaps particularly prevalent when students join the debate, the portion of the population known for eating a pot noodle for breakfast or cereal at midnight (both of which I have admittedly been guilty of). Are we allowed a pint with that?

In an interview with LBC, Jenrick went on to say that many pub license holders ought to be familiar with this new provision as it’s the same rule that is applied “if you take a minor into a pub”.

This is all fine and well, except for the vital facts that students, and indeed the country as a whole, are not minors, and Jenrick is not a nutritionist, so how the hell does he see himself as qualified to define a ‘substantial meal’?

The prime minister’s spokesperson has aimed to accredit us as a nation with at least a little bit of autonomy by saying that “this is something which pubs and restaurants are entirely familiar with and also, as they have been throughout, I’m sure the public will exercise their own good judgement and common sense”.

Not wanting to offend anyone here, but I think he’s being a bit over-generous with the immense amount of trust he’s placing on the general population with this statement. Is he talking about the same ‘public’ who flocked, not socially distanced, to the parks of London in summer, or left Bournemouth beach absolutely trashed on a particularly warm day during ‘lockdown’?

Also, this makes it seem like he’s not even counting students as members of the ‘public’ as we’re the ones getting all the grief for spreading the virus in the first place. Did someone say ‘herd immunity’ in halls?

Furthermore, as Phil Gillespie, part of the management at McCooley’s pub in Liverpool, said, these new restrictions have lead to concern amongst pub management that they’ll “get penalised if someone wants to come and just wants to have a sandwich”.

And what about if someone orders a meal but doesn’t eat every last morsel? Will this new rule ultimately contribute to a new wave of food wastage, with the meals themselves serving more as a cover charge?

It is, of course, a ridiculous rule and impossible to define. I completely understand that the idea is to try and prevent drunken and disorderly behaviour during which people are perhaps more likely to forget or to misjudge social distancing rules, but how many of us fluctuate when it comes to feeling the effects of alcohol?

For one thing, we all like to think we have a higher tolerance than we do, and the effects of alcohol can depend on so much. Personally, I’ve definitely gone out before and erred on tipsy after one pint, depending on my mood, the company, what I’ve eaten that day, etc., but that doesn’t mean I go around getting too close to people and licking them!

The nation is dealing with these new regulations as we deal with everything recently since the invention of the internet, by satirising them through the use of memes. How else are we going to get through this pandemic if we can’t go for a pint?