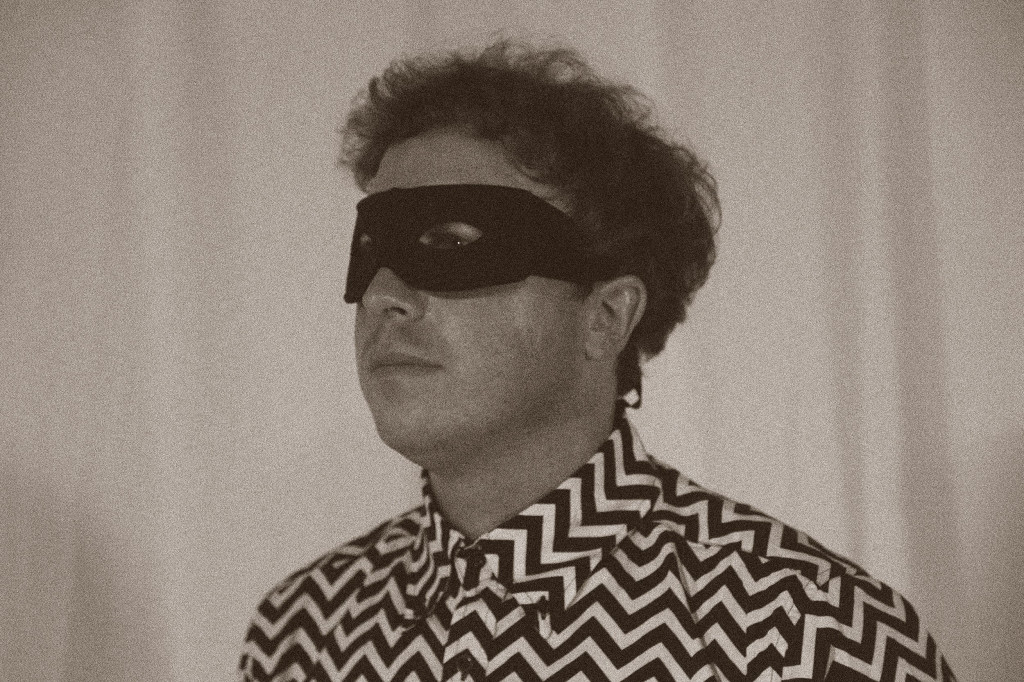 In Conversation with Paddy Hanna On Latest Album: The Hill

Paddy Hanna’s dazzling new album The Hill was released just this week, and we met over zoom to discuss it. It explores how “the past and the present exist at the same time in our minds… it deals with mental health struggles, the sometimes-difficult search for happiness, and the artist’s own moral conflicts experienced growing up in Catholic Ireland.”

He aims to “put the past behind” him on this record and leave it on that ‘hill’. As a listener, you are blissfully taken away on a journey through the beautiful landscape of Cork, Ireland, and are immersed in the rustic lyricism.

Autonomy is a key theme throughout the album, reflecting Paddy’s own personality; he described himself as an ‘independent and musical person’. He has stuck to a refusal not to “‘sign anything” (some credit for this can be given to his parents who were trained in law), and holds a valiant attitude towards being seen as the “whacky strange person”, the “inversion of the zeitgeist”. This defiance has allowed him not to be ‘chained to a wall’ like many artists today and, while it has taken a lengthy period, it has resulted in him being taken seriously by the music industry.

As an “inversion of the zeitgeist”,  he has become somewhat of an unearthed cult gem within the small Dublin music scene. Hanna likens it to an episode of the 60s US classic TV show, ‘The Monkeys’: all the bands know each other; they are a tight knit bunch, and he is a “ghoul that watches them in the shadow”. This has, however, not stopped the praise from his contemporaries; the more commercially successful Fontaines DC have cited Hanna as one of their favourite artists.

Dyslexia, which Paddy and I share, can be responsible for one’s disorganisation, and for one feeling all over the place. It might also mean that  you did not have the best time at school, Paddy confides: “I spent a few joyous years of being called a retard.” Equally, he sees the “the dyslexic mind [as] such a wonderfully creative tool” that has enhanced his dedication to song-writing and music.

Writing music is like “a puzzle… a little bit here a little bit there”’; it can be at a different time, it can be a mess, and it doesn’t have to be written all at once. For example, during the writing of ‘Colosseum’, the main Beach Boys style vocal riff was not written until it came to Hanna while humming in the shower, after which he quickly ran back into his recording room soaking wet to record the riff. This disorganised song writing process has suited him well because although it takes time, it allows him to find moments of brilliant expression.

As done before on his previous album, Frankly I Mutate, Hanna worked with his producer Daniel Fox on this record. Word of mouth led to a meeting at a jazz bar, and after a few pints, their “stars aligned”. Frankly I Mutate, their first project, was an album committed to the sound of the 1960s, Hanna describes their dedication towards achieving a natural ‘creak’ sound, due to his distaste of “overproduced records.” He likens the creak to a “thick gravy”, full of flavour.

On the first album this creak was achieved by using different areas of the room to record different instruments, and on The Hill this was achieved by lots of field recordings which consisted of “cluttering and banging”, things which provide the record with a “natural percussive sound”.

In the lead up to an album Hanna likes to immerse himself in research and different sounds before recording so he knows exactly how he wants his album to sound. He also expects the musicians working with him to fulfil the “sonic template”. However, he also acquires a Gervaisian style as he recognises the importance of “taking the piss” and having a good time, “creating an atmosphere of fun” as the utmost priority. The last thing Hanna wants is a Captain Beefheart approach of long tedious studio hours and breaking their backs: “there is no point barking at musicians and just telling them what to do.”

Listening to The Hill you realise how right Fontaines DC were. The album provides constant juxtaposition which keeps it highly interesting, whether it be on the mysterious ‘Sinatra’ and the dark ‘Nameless’, compared to the brightness and positivity of “Colosseum”. The influences ranging from 1960s Italian Horror, the soundtrack of Exorcist 2 (awful film… the villain is called Pazuzu), to the works of Tom Waits and Frank Sinatra, fit in superbly.  The deeply reflective spoken word track, a journal entry looking at small observations of everyday life ‘Jog on Shall We’ is the highlight of the album as it demonstrates Hannas prowess as a songwriter.

‘The Hill’ is now out and I would highly recommend it to anyone. You are taken up to the Hill with Hanna and you are truly immersed in his “therapy”. 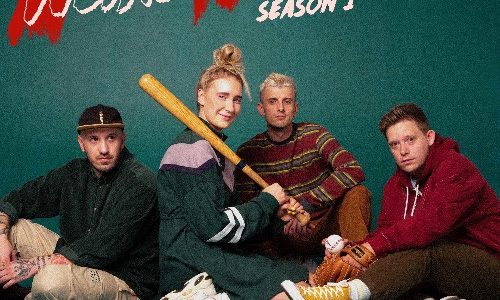