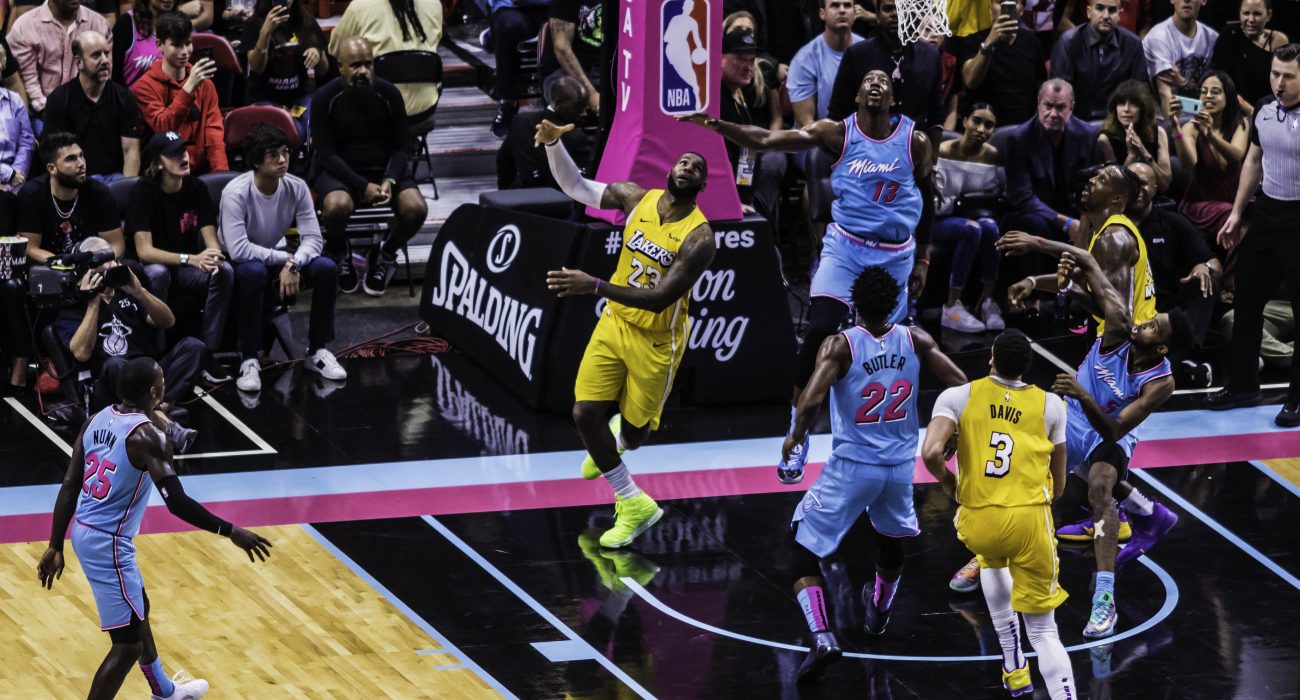 The Los Angeles Lakers beat The Miami Heat 4-2 in a best of seven series to become the champions of the 2019-20 NBA season. The Lakers now have 17 championships, with the Boston Celtics being the only other team to achieve this.

The key going into this finals series was defence. The Lakers were ranked third in defensive rating during the regular season, while the Miami Heat were ranked twelfth. For The Miami Heat, the biggest task was trying to defend against the formidable duo of Lebron James and Anthony Davis. The Miami Heat definitely had their work cut out for them: the presence of Anthony Davis on both the offensive and defensive ends of the court, along with Lebron James’ leadership and ability to run plays, was a key factor in the Lakers’ Finals series win. Lebron averaged 29.8 points per game and Anthony Davis averaged 25 points per game during the finals.

The Heat were unfortunate to lose centre Bam Adebayo and guard Goran Dragic which played a huge part in their blowout loss in game one. Although Adebayo and Dragic did return in games four and six eventually, their efforts weren’t enough to overcome the two-game Lakers lead.

The Lakers had a taller lineup compared to the Heat, and this led them to win a lot of rebounds. The Lakers averaged 11.6 offensive rebounds during the series, with Anthony Davis in particular causing trouble for the Heat by grabbing around 3.3 offensive rebounds per game.

This also led to a lot of second-chance points for the Lakers, as they averaged 14.8 compared to 9.2 for the Heat. The Heats zone defence was ineffective against the Lakers, they were slow on rotations which was particularly evident in game two. The Lakers made 33 of their 50 two-point attempts and exploited their interior defence by scoring 56 points in the paint.

The Lakers also got some significant help from Rajon Rondo who came off the bench. His veteran experience was crucial for Los Angeles in this series. Rondo scored 16 points off the bench in their game two win and also helped close out the series by contributing 19 points in game six.

Lebron James was awarded the 2019/20 NBA Finals MVP award, becoming the only player besides Michael Jordan to win the Finals MVP award four or more times. This also makes him the only player to win a championship with three different franchises. He displayed some excellent performances leading the Lakers in points, rebounds, and assists per game during the NBA finals.

Road to the finals

The Champions, the LA Lakers, led by the duo of Lebron James and Anthony Davis, topped the western conference. They beat The Portland Trail Blazers in the first round, The Houston Rockets in the conference semi-finals and The Denver Nuggets in the conference finals on their path to the NBA finals.

Despite losing the series, it is certain that the Miami Heat put up a valiant effort. Even though the odds were stacked against them, they were competitive and showed a fighting spirit right till the end of game six.

Going into this matchup, their shooting efficiency was important if they wanted any chance to win the finals. The Heat were ranked second in three-point percentage and tenth in field goal percentage during the regular season. They shot 51% from the field in their game three wins and 42% from three-pointers in their game five victories.

Jimmy Butler’s heroic performances also helped the Heat. His dominant display in game three saw him record a 40-point triple-double, which closed the gap in the series to one game. The star forward also came up clutch in game five, where he recorded a 35-point triple-double. He made some crucial plays and scored eight points in the fourth quarter to help Miami to a narrow win in game five, which saw them win by three points. 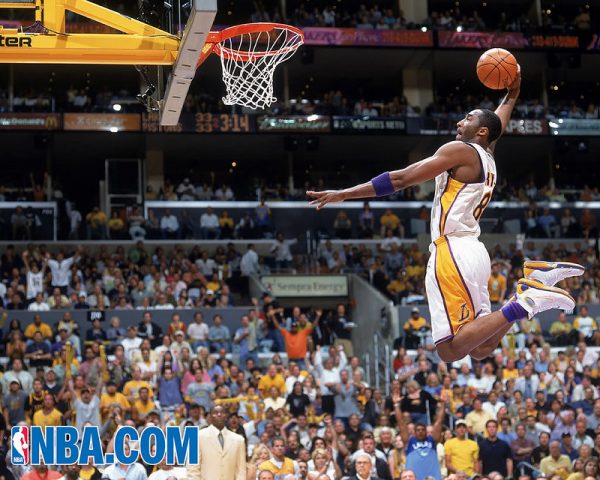 It has been a difficult year for the NBA, not only because of the pandemic but also because of the loss of LA Lakers legend Kobe Bryant. Bryant is widely regarded as one of the greatest basketball players of all time. His so-called ‘Mamba Mentality’  and his undying passion for the game are not only an inspiration to basketball players, but to athletes across all disciplines.

The Lakers had a difficult path to the finals which took a toll on them mentally and physically. Not only did they play almost a continuous year of basketball; but it was made much harder by unprecedented circumstances, as they had to stay away from friends and family for three months when they joined the Orlando bubble.

Still mourning the loss of Kobe Bryant, they won the NBA championship. They did it for the players, the staff, the city of Los Angeles, and Kobe Bryant.