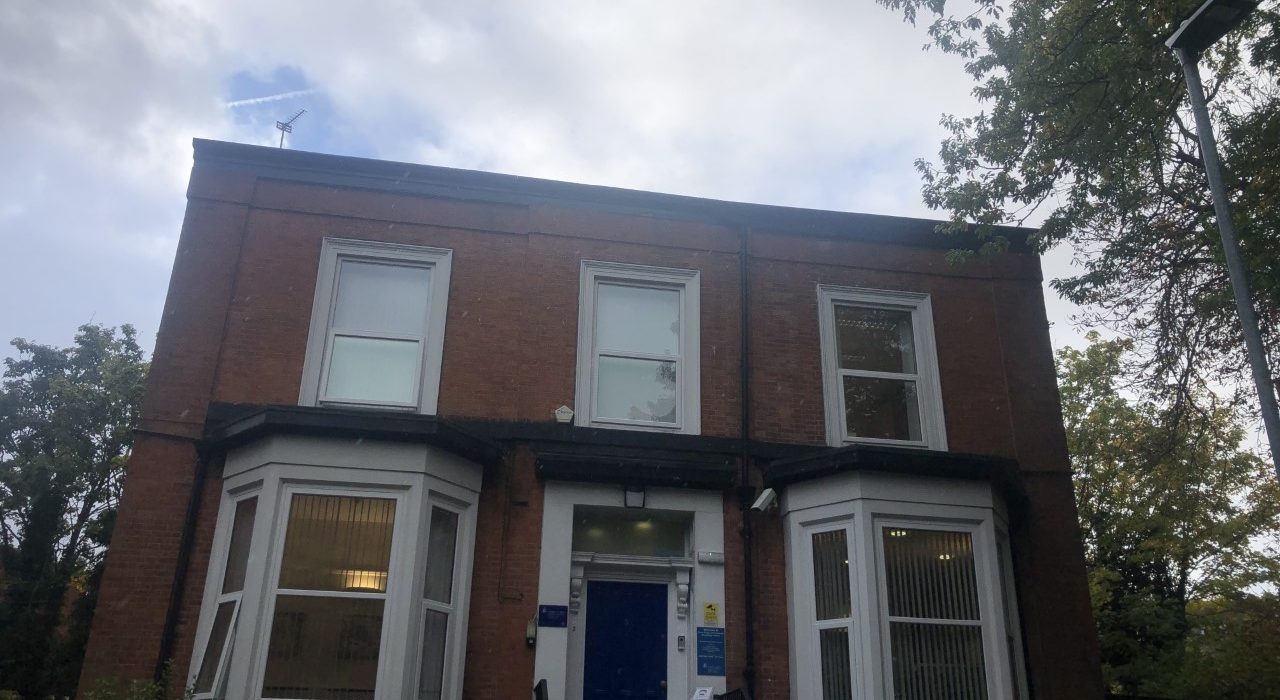 From Manchester to Warsaw, the battle for abortion rights continues

Abortion rights continue to be challenged across the world, as new protests erupt in Poland against the country’s top court ruling of a near total ban on abortion. New legislation also challenges US supreme court rulings, and in Manchester and York, abortion clinics battle against intimidating vigils.

Poland, one of Europe’s most conservative Catholic countries, has, since a 1993 ruling, compromised on competing public and church opinions, and legalised abortion for a limited set of reasons, including severe foetal compromise. Now, the ruling Law and Justice party has referred the issue to the Constitutional Tribunal, where rights have been further eroded, covering only instances of rape, incest, and when the pregnant person’s life is in danger.

‘Protesters turned out all over Poland, with one goal: to protest the bill to ban all forms of abortion’

Protesters reached 100,000 in Warsaw at the end of October after a month of rising tensions and protests across the nation, including staged sit-ins and interruptions of Sunday mass. This is not the first time the state has tried to force further restrictions on abortion, with mass grassroots protesters turning out in 2016 across 143 cities towns and villages, with no leader but one goal; to protest the bill to ban all forms of abortion, criminalise suspicious miscarriages and hand out prison sentences for women caught having an illegal abortion. The ruling party u-turned in 2016 under the weight of the protest, only for the issue to resurface in 2020.

After militant rhetoric from the leader of the Law and Justice Party Jaroslaw Kaczynski which saw him calling on his supporters to defend the churches from the protest, the right-wing president Andrzej Duda signaled potential u-turns. The first with a ‘legislative compromise’ on the 30th October and a second with confirmation of a delay in implementing legislation on the 3rd November, moves which have angered Kaczynski, who is seen as the real power in Poland.

In a country where public opinion is widely against abortions, protesters are focused on the undue influence the church exerts on the state in their secular country, with church groups increasing their social and state pressure on banning abortion and eroding women’s reproductive rights. Alongside the near ban on abortions, new legislation being debated would criminalise sex education, a move which campaigners say would ban sex education in schools.

Opinion polls in the country highlight a wide societal dislike for further limitations on abortion, underscoring the protestors’ arguments that abortion bans should go no further than current restrictions.

‘With the passing of Supreme Court Justice Ruth Bader Ginsburg, the right to a safe abortion in the US hangs in the balance’

The rights of women, trans men, and non-binary people to choose abortion have been called into question in the US, after Supreme Court Justice Ruth Bader Ginsburg passed away on 18th September.

An ardent supporter of abortion rights, a right that Justice Ginsburg considered paramount to a woman’s equality, she worked hard to ensure the supreme court’s decisions lay in line with these principles. With her passing and the Senate’s confirmation of Amy Coney Barrett, reproductive rights may be eroded, including the landmark 1973 abortion rights ruling Roe vs. Wade, and subsequent abortion rights rulings, including Planned Parenthood vs Casey.

Anti-abortion legislation has swept across 30 states since the start of 2020, banning abortions as early as six weeks, when anti-abortion campaigners say the heartbeat of the foetus starts to form. The so-called ‘heartbeat legislation’ has been strongly opposed by the American College of Obstetricians and Gynaecologists.

The ACOG argue that many are unaware of their pregnancy before six weeks, and foetal anomalies can not be detected until much later. The ACOG contest anti-abortion campaigners assertion that a heartbeat starts at six weeks, arguing what is developing at this time is a “portion of the foetal tissue that will become the heart as the embryo develops”.

Legislation is designed to challenge the ‘viability’ decision in Planned Parenthood vs. Casey, which defines the period after 23 weeks that a foetus could viably survive outside of the womb. The Planned Parenthood ruling stipulated terminations were lawful until the point of viability and states were unable to pose an undue burden on human rights.

Post viability, states were able to intervene and legislate against late-term abortions. With a 6-3 Conservative majority in the Supreme Court, and the newest justice with a previous record of supporting pro-life organisations, landmark rulings that have supported abortion will be called into question.

‘In Manchester, the impact of small-scale anti-abortion protests is felt most deeply by those seeking abortions’

Closer to home in Manchester, abortion rights have been subject to local disagreements. Local anti-abortion protesters may not hold the power of government and judges, but their presence has been felt by those working at, and visiting the abortion clinic.

After two years of alleged intimidation of staff, carrying out prayer vigils, and presenting graphic images of abortions, led by international Christian not-for-profit ’40 Days for Life’, a public space protection order has been set up, protecting the Marie Stopes clinic in Fallowfield. The campaign, led by the group Sister Supporter Manchester after a successful PCPO ruling in Ealing, West London, have welcomed the order.

In a statement posted on their website, Sister Supporters wrote: “Although this a very welcome step, it is simply not good enough that those accessing this clinic in Manchester will now be protected, but the same cannot be said for people accessing abortion services at almost every other clinic in the country. They still risk having to face verbal abuse, graphic images and physical intimidation on their way into their appointment.

“The right to privacy and unimpeded access to healthcare is not a local issue. Clinic harassment is, and continues to be, a huge national problem. We are calling for the government to do the right thing and legislate for nationwide restrictions on protests outside abortion clinics.”

A similar 40-day protest recently came to an end in York, led by 40 Days a Life, where residents of the area surrounding the currently closed British Pregnancy Advisory Service clinic felt harassed by the ongoing vigil, complaining of night terrors and weight loss. A petition, signed by more than 2,000 supporters, is asking the local council to enact a similar safe zone around the clinic before the vigil returns.

Global attitudes to abortion vary drastically, with the UK featuring high on supporting the right to choice in all circumstances, at 66 per cent compared with Poland at 33 per cent, and the US at 40 per cent. Pro-life groups, predominantly faith-based, argue that stringent measures are protecting foetuses with no voice, but with 1000 abortions carried out legally in Poland in 2019 and upwards of 80,000 carried out illegally overseas, a pro-life stance does not abolish abortions, but pushes them underground.